Skip to content
However, with the calendar having flipped to 2021, the Barcelona forward looks to have kicked into another gear, showing glimpses of his best.
On Wednesday night, Messi scored twice and hit the woodwork twice in Barcelona’s 3-2 victory over Athletic Bilbao, moving the Catalans to third in La Liga.

Barcelona was forced to come from behind though, after Inaki Williams raced clear to give Bilbao the lead in just the third minute.

Ronald Koeman’s men returned to parity in style, with a free-flowing team move ending with Messi’s deep cross being headed back by Frenkie de Jong for 18-year-old Pedri to equalize.

From then on, Messi stole the show, sweeping home after a cheeky backheel from Pedri to give Barcelona the lead and then adding a third with an emphatic finish after Antoine Griezmann’s incisive pass split the Bilbao defense.

His two goals put him tied with three others at the top of the goalscoring charts in Spain on nine overall.

It was Messi’s errant pass late on that gave Bilbao the chance to halve the deficit, but Barcelona was able to hold on to the three points to move seven behind leaders Atletico Madrid, who has two games in hand on the Catalans.

While it hasn’t been vintage Barcelona in recent weeks, the early season mistakes look to have been ironed out somewhat. In fact, since losing 3-0 at home to Juventus in the Champions League early in December, Barcelona has gone seven La Liga matches unbeaten, with five wins and two draws.

After the game, Pedri praised the team’s new-found mental toughness.

“When you concede so early it’s normal to drop your heads but we showed a lot of self-belief to make sure that didn’t happen,” the Spain under-21 international said.

“We knew it was an important game, that’s how we approached it. We knew they’d look for Inaki (Williams) with his speed but we overcame that and got three very important points.”

READ: Mourinho one match away from ending Tottenham’s trophy drought

Juventus, which has won the past nine Serie A titles, now sits seven points behind league leaders AC Milan.

AC Milan, without injured talisman striker Zlatan Ibrahimovic on Wednesday, is one point ahead of city rivals Inter Milan.

READ: Klopp takes a swipe at Man Utd after a frustrating defeat

Life in Paris got off to an underwhelming start for Mauricio Pochettino as his Paris Saint-Germain side drew 1-1 against St Etienne in his opening game as manager.

The Argentine was officially confirmed as the French champion’s new coach on Saturday, following the sacking of Thomas Tuchel.

Having fallen behind to Romain Hamouma’s opener in the first half, Italian international Moise Kean drew PSG level. However, PSG was unable to find the net again despite having nearly 70% possession of the ball.

Visit CNN.com/sport for more news, features, and videos
“It was a difficult game. We need to keep working. I’m not looking for excuses, we need to improve the way we play and to improve our performances,” said Pochettino afterwards.

“We are PSG, we must win. I arrived three days ago but I’m happy with the way the players tried to apply what we worked on during practice.” 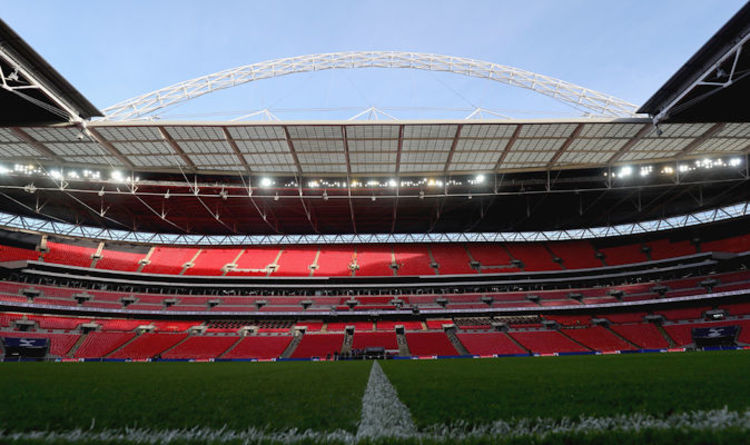 Arsenal take on Manchester City at Wembley in the Carabao Cup final the afternoon. And they will do so with the addition […] 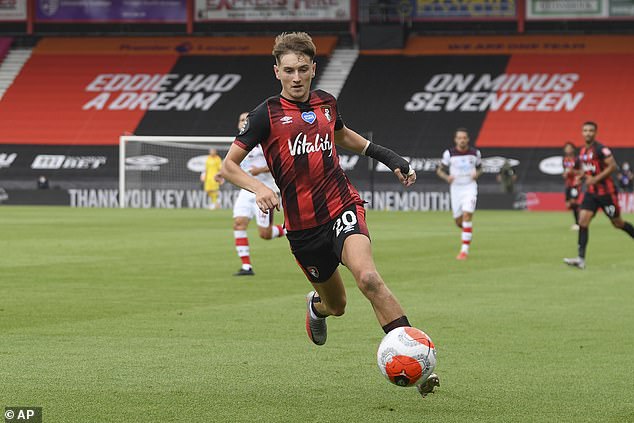 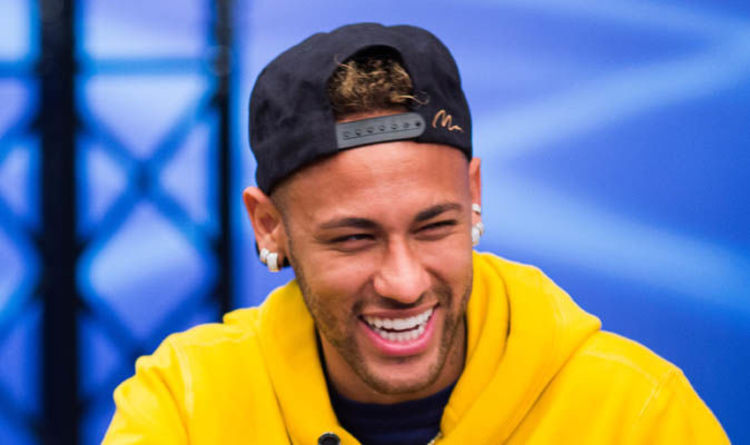 The PSG star got Manchester City fans excited in the summer when he reiterated his desire to play under Pep Guardiola. But […]