A day after telling his supporters “we love you,” President Donald Trump on Thursday condemned them for violently swarming the Capitol in a statement that also called for a “seamless transition of power.”

“America is and must always be a nation of law and order, the demonstrators who infiltrated the Capitol have defiled the seat of American democracy,” Trump said. “To those who engaged in acts of violence and destruction, you do not represent our country. And to those who broke the law, you will pay.”

The statement, though filled with numerous falsehoods, marks a stark shift for Trump, who only yesterday was slow to call for the rioters to disperse and had to be persuaded to send reinforcements for U.S. Capitol Police as the building was under siege.

His Thursday remarks were a remarkable about-face from a video he released Wednesday shortly after rioters stormed the building following a Trump rally, disrupting Congress in the process of formally affirming President-elect Joe Biden’s Electoral College victory. Lawmakers and Vice President Mike Pence, who was presiding over the count, were forced to flee. Multiple people died.

He told rioters, “We love you, you’re very special.”

However, following the violence, Trump has faced growing calls from lawmakers for his impeachment for encouraging supporters to march on the Capitol. There has also been increasing pressure on Pence and other cabinet officials to invoke the 25th Amendment to remove Trump from office just days before his term ends.

Over the last four years, he has rarely criticized acts of violence or racism by supporters. Trump also offered a rare reflection on the damage that the Covid-19 pandemic has caused Americans. The president also acknowledged his loss to President-elect Joe Biden.

“Now, Congress has certified the results and the new administration will be inaugurated on January, 20, my focus now turns to ensuring a smooth orderly and seamless transition of power. This moment calls for healing and reconciliation,” he said.

This was also a shift from a statement released on Wednesday on Twitter through deputy chief of staff for communications Dan Scavino, in which the president repeated baseless claims of widespread voter fraud.

In that statement, Trump also promised an “orderly transition” of power but also said, “I totally disagree with the outcome of the election.” 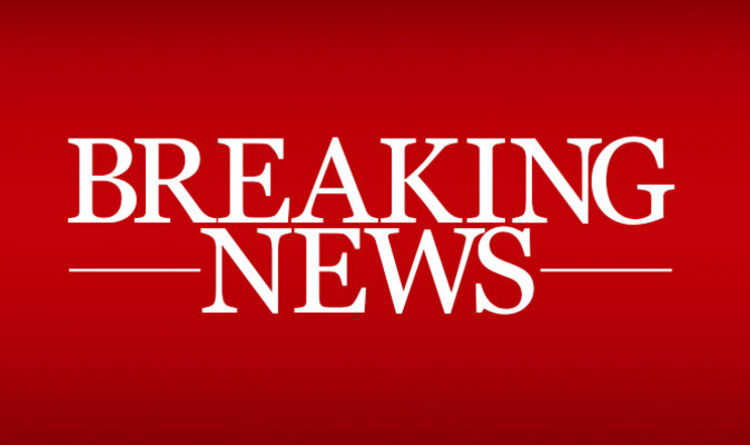 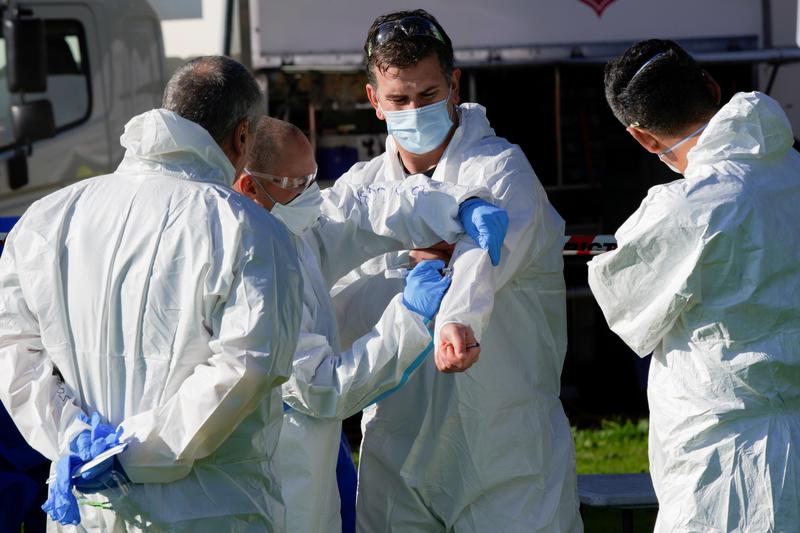 FILE PHOTO: Fire Services Victoria members write each other’s names on their hazmat suits as they prepare to enter a public housing […] 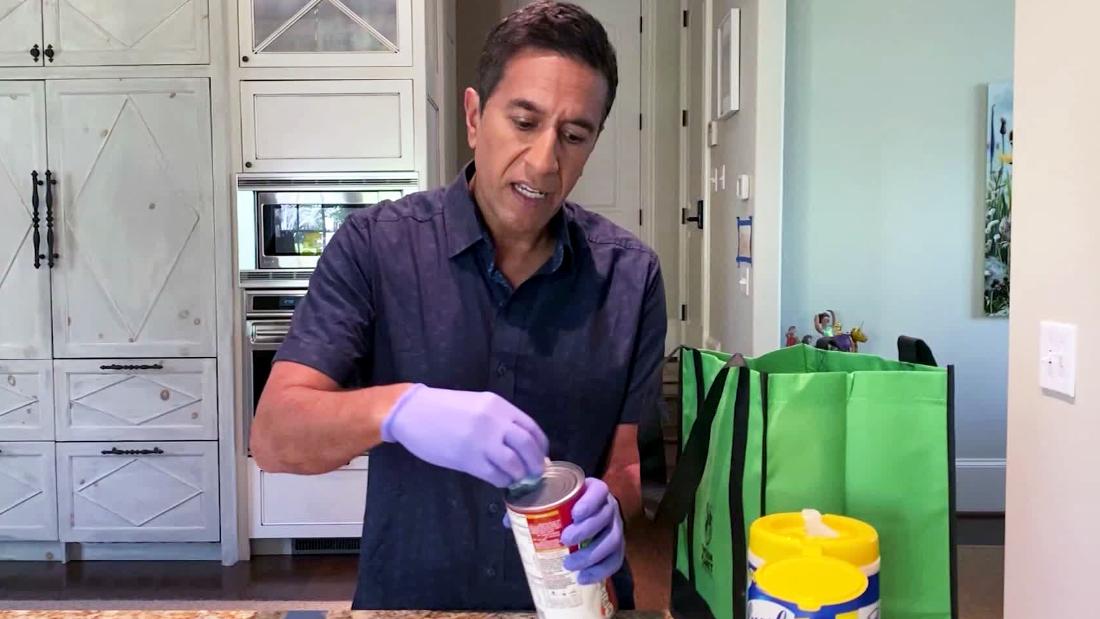 CNN’s Dr. Sanjay Gupta demonstrates the proper way to wipe down grocery or take-out items before bringing them into the house, and […] 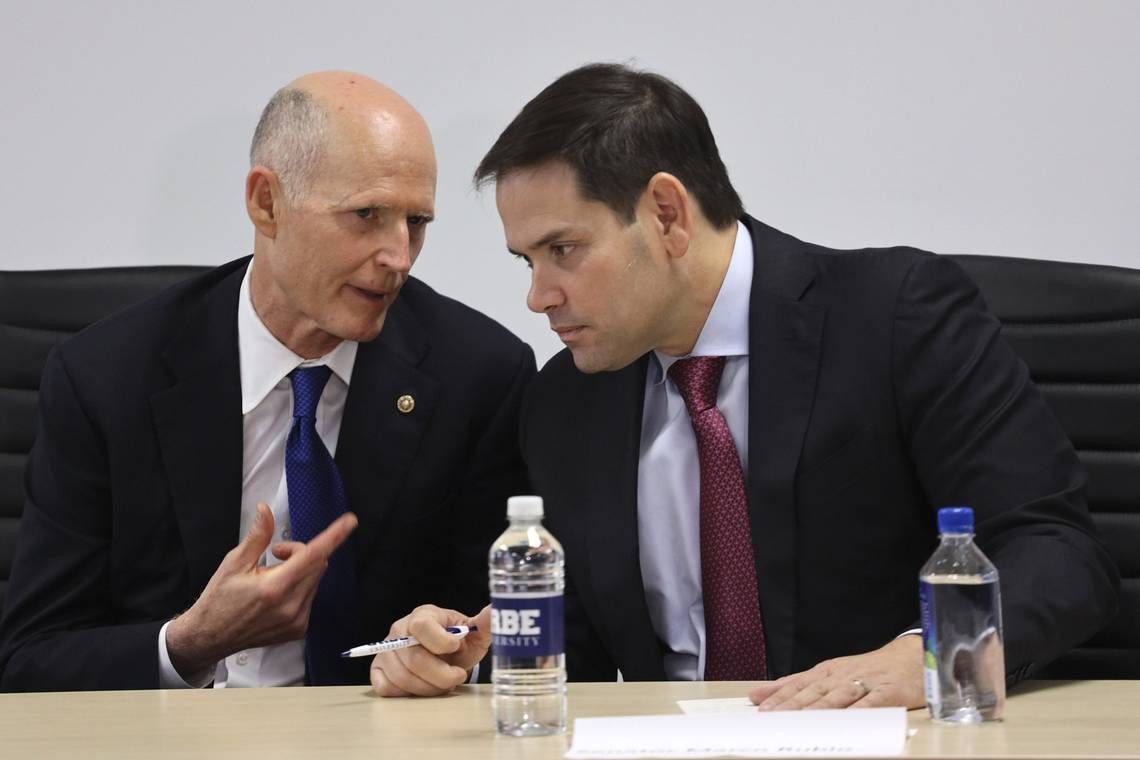