The warrant was issued in relation to the killing of Iranian military general Qasem Soleimani and Iraqi leader Abu Mahdi al-Muhandis last year. The arrest warrant was issued today by a court in Baghdad. He has been accused of premeditated murder, which carries the death penalty in Iraq. Iraq’s Supreme Judicial Council said they issued the warrant after “the judge recorded the statements of the claimants from the family of Abu Mahdi al-Muhandis”.

The move follows a day of chaos in Washington when Trump’s supporters stormed the US Capitol in protest of the imminent election result confirmation.

The chaos raged after Mr Trump gave his fans a jolt into action in a rally outside the White House and urged them to march to the Capitol.

Protesters then clashed with police, one woman died after being shot and three other people died after suffering “medical emergencies”, according to police chief Robert Contee.

As politicians from across the spectrum condemn Mr Trump in the aftermath, the president committed to “an orderly transition” on January 20 after Congress belatedly certified his Democratic challenger’s victory.

Iran’s president said it proved the weakness of Western democracy while officials in China and Russia compared the storming to protests in Hong Kong and Ukraine.

Hassan Rouhani said in a televised speech: “What happened in America showed what a failure Western democracy is. A populist man damaged the reputation of his country.” 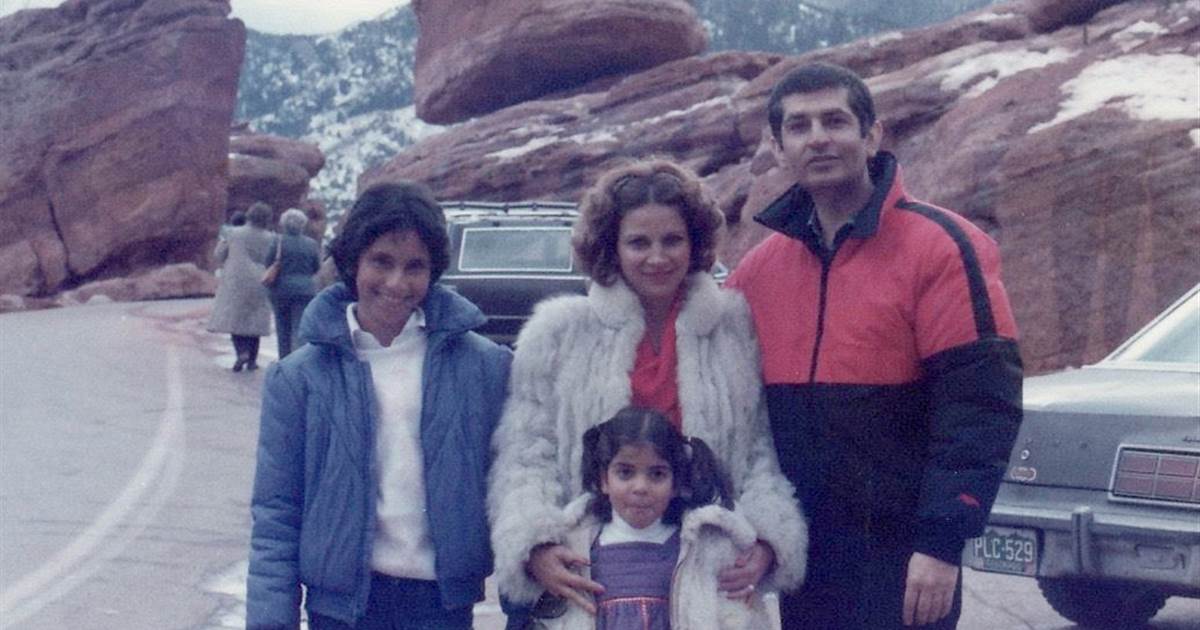 I am the proud daughter of Iranian Muslim immigrants, and I am an American patriot. Unlike my parents, I was born in […] 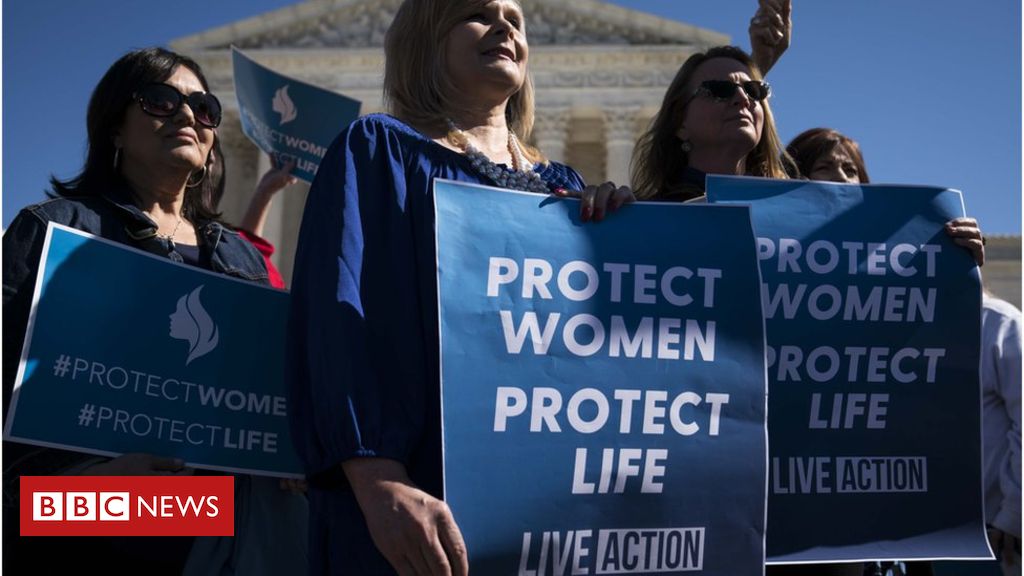 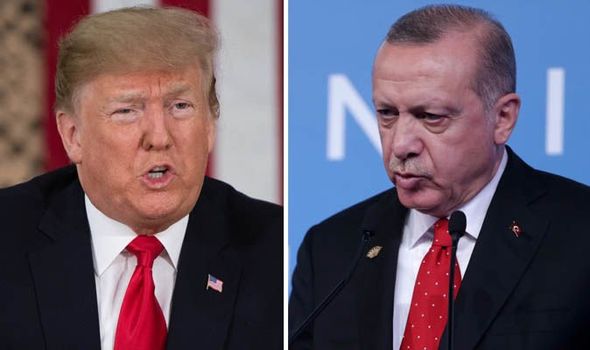 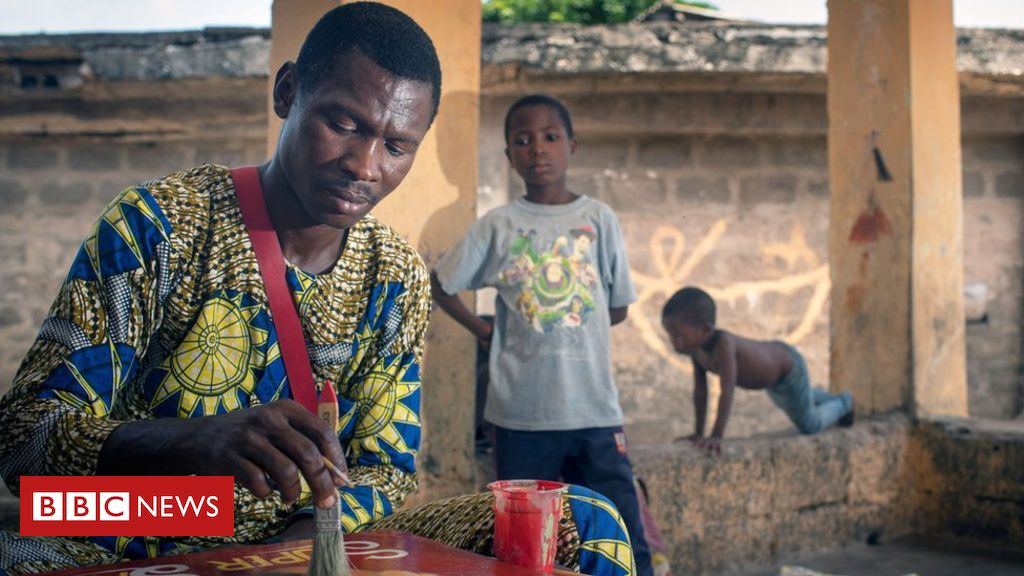