The Women’s Super League is counting the cost of the Christmas trips to Dubai made by three Arsenal internationals and four Manchester City players.

A number of positive Covid-19 tests stemming from those visits to the United Arab Emirates forced the Football Association on Thursday postpone the WSL games on Saturday involving Arsenal and City.

City’s home match with West Ham was called off in the morning and by mid-afternoon it had been joined by the London side’s scheduled trip to Aston Villa.

In a statement the Football Association said: “Manchester City provided evidence that outlined they would not be able to meet the minimum squad quota of 14 for their match due to positive Covid-19 tests and other mitigating circumstances. The players affected are now in self-isolation and the FA will now look to reschedule their fixture with West Ham.

“Arsenal also demonstrated that they would not be able to meet the minimum number of 14 players for their match with Aston Villa after the club was affected by Covid-19. As a result, a number of players are in a period of self-isolation. With the health of players and staff the priority, the FA has decided that these matches will now be rescheduled. The FA wishes those with Covid-19 a safe and speedy recovery.”

The postponements arrive as the WSL prepares to resume following its mid-winter break and highlight the heightened dangers of coronavirus outbreaks in a league where many players live in shared accommodation. It is understood at least five Arsenal players were forced into self-isolation after coming into proximity with a player returning from Dubai who had tested positive.

Joe Montemurro, Arsenal’s manager, and his fellow club executives had not been told about the trio’s trip to the Gulf and have “reminded them of their responsibilities” following an incident understood to have provoked considerable annoyance among teammates. Although London was subject to tier 4 lockdown rules at the time of their departure, Arsenal have accepted it was a business trip and consequently permitted. Katie McCabe, one of three involved, said she had been meeting her agent after Instagram posts of her enjoying the Jumeirah beach sunshine prompted raised eyebrows in certain quarters.

It is understood all four of the City quartet who travelled to the Middle East have returned positive results, dictating certain teammates in Gareth Taylor’s first-team squad have to isolate. They departed with the blessing of the club, who agreed they had commercial reasons to make a journey to an “air-corridor” country then permissible under Manchester’s former tier 3 rules. 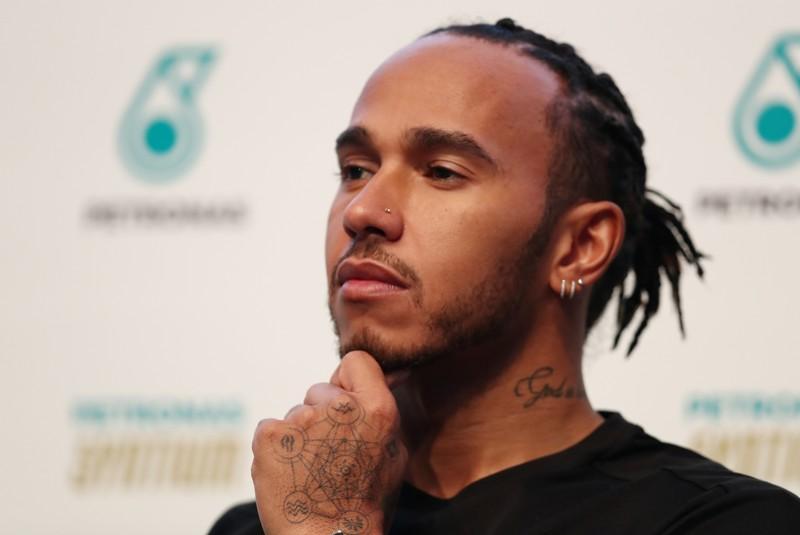 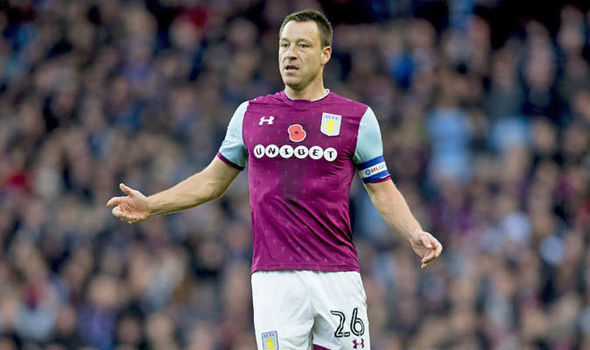 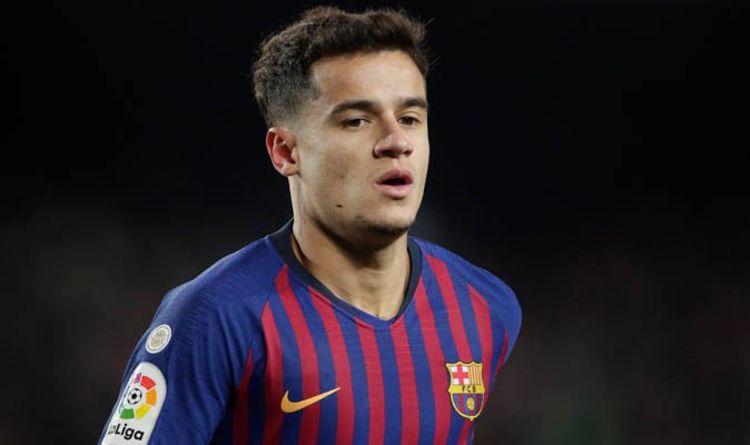 The midfield maestro has played a bit-part role for Barca this term. It was suggested over the weekend that the Blues could […] 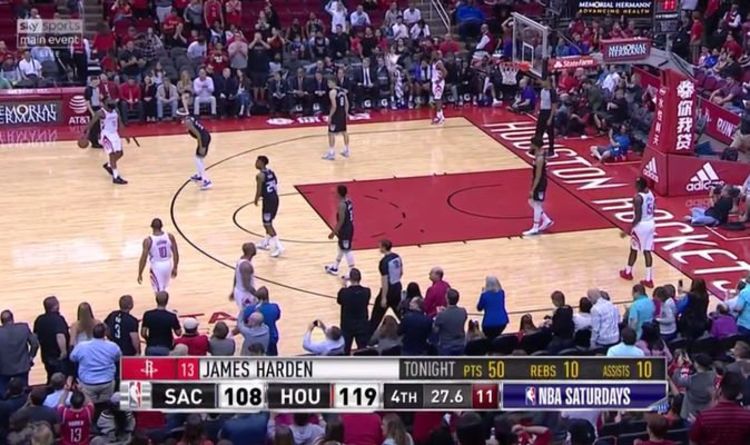