The Jeep Grand Cherokee has always been sort of a ‘tweener among midsize SUVs. Until now, it never had a third row of seats, and despite its serious off-road chops, it couldn’t really hang with the Toyota 4Runners or Mercedes-Benz G-Wagens of the world. The 2021 Grand Cherokee L, which made its debut Wednesday, now comes with a third row but keeps its off-road cred intact. Yet it still falls somewhere in the middle.

To illustrate that point, we’ll take a look at how the Grand Cherokee L compares to the Land Rover Defender 110 and Kia Telluride on paper. We picked the Defender because it’s arguably the best off-road-focused three-row SUV around, and the Telluride is definitely our top pick among more mainstream midsize crossovers (see also: Ford Explorer, Honda Pilot, Hyundai Palisade, Subaru Ascent, Toyota Highlander, Volkswagen Atlas, etc.). As you’ll see, the Grand Cherokee L stacks up nicely against both.

For the sake of leveling the playing field, we’ll stick with the base engine options for the Grand Cherokee L and Defender 110. Interestingly, despite only having four cylinders, the turbocharged Land Rover is not only the most powerful of the bunch, but has the highest towing capacity, too. Actually, the 2.0-liter Defender can even out-tow the V8-powered Jeep (7,200 pounds). Crazy.

Stepping inside, the Grand Cherokee’s added length doesn’t immediately translate to more legroom for passengers. In fact, the shortest SUV of the group — the Kia Telluride — offers the most stretch-out room. Kia’s SUV has the most cargo space, as well.

This section is more of a fight between the Jeep Grand Cherokee and Land Rover Defender. Rugged-looking as the Kia Telluride might be, it’s not designed for real off-road use, and the numbers reflect that. That in mind, we’ll let the Jeep and Land Rover flex their muscles a bit; the specs below are for models with the air suspension set to its maximum off-road height.

We haven’t been able to poke around in the Grand Cherokee yet, but we’ve already had some experience with the Uconnect 5 infotainment system, and we know it’s a winner. The Jeep offers this experience on a 10.1-inch touchscreen with wireless Apple CarPlay and Android Auto standard. Land Rover, meanwhile, packs the Defender with the often-finicky Pivi Pro system on a 10-inch display. The Kia Telluride comes standard with an 8-inch touchscreen, but a larger, 10.2-inch display can be optioned on higher trims.

Jeep won’t have pricing available for the 2021 Grand Cherokee L for a few more weeks. The current, five-passenger Jeep starts around $35,000, but given the added size and feature set of the new L, we’re ballparking a base MSRP of about $40,000 for the longer variant. And hey, whaddaya know, that price puts it right between the Land Rover and Kia. 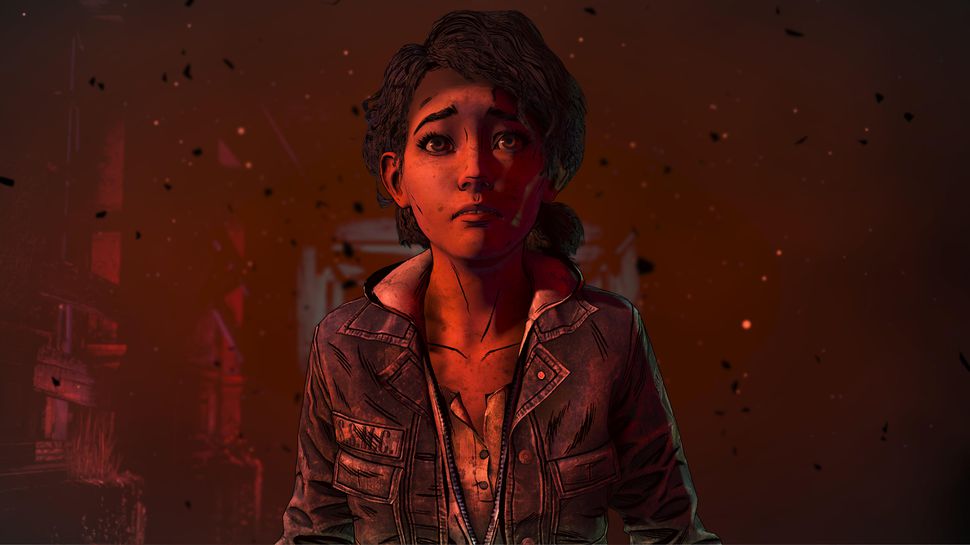 An image from Telltale’s The Walking Dead game. A former employee is suing the video game studio for allegedly violating labor laws […] 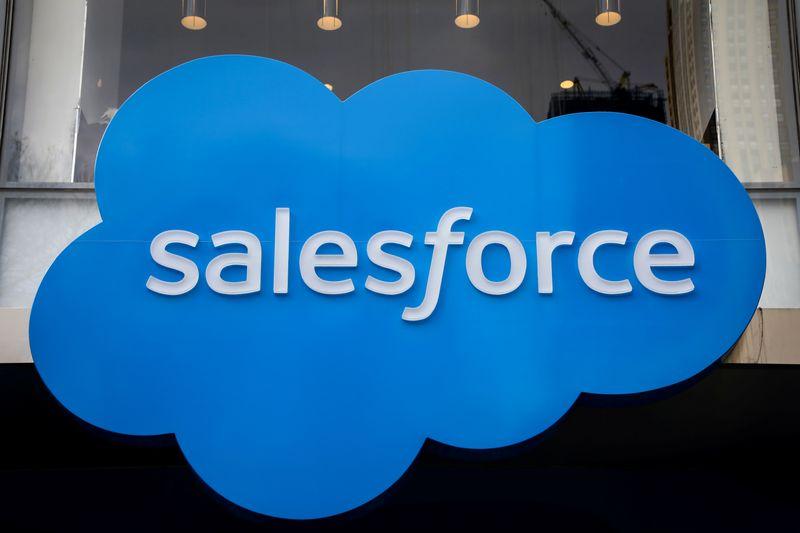 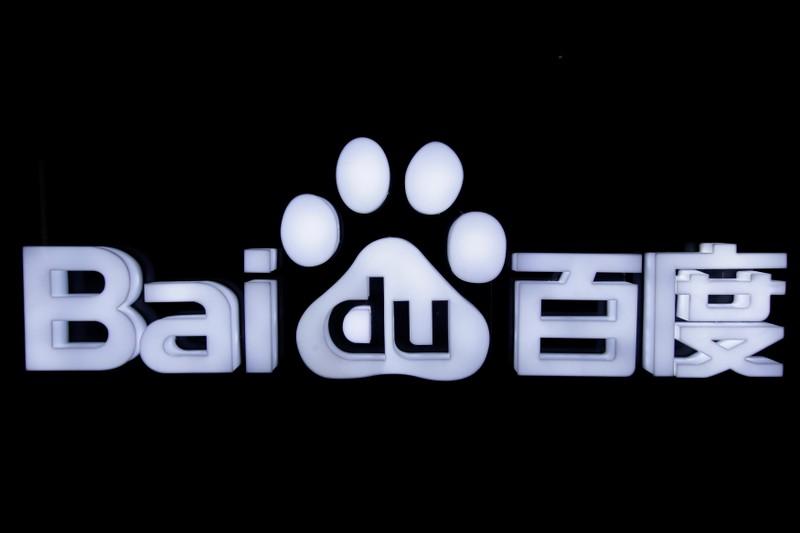 FILE PHOTO: Baidu’s logo is pictured at the 2018 Baidu World conference and exhibit to showcase its latest AI technology in Beijing, […]