SYDNEY (Reuters) – Will Pucovski made a bright start to his test career but David Warner’s return was a damp squib as Australia reached lunch on 21 for one after a rain-disrupted opening session of the third test against India on Thursday.

With an engrossing four-match series neatly poised at 1-1 after the first two contests in Adelaide and Melbourne, it was a disappointing start to a much-anticipated match with only seven overs being completed before the rain descended.

Australia won the toss and elected to bat but Warner, who had missed the first two tests with a groin injury, faced just eight balls before pushing at a Mohammed Siraj delivery and being caught in the slips with just five runs to his name.

Pucovski, who received his ‘baggy green’ cap before the start of play, had scored 14 and will resume with Marnus Labuschagne (2 not out) when the wet weather relents.

India also recalled an experienced batsman to the top of their order in Rohit Sharma and handed a test debut to seamer Navdeep Saini.

After a second outbreak of COVID-19 in Sydney, the match was being played in front of a reduced attendance of around 10,000 fans with the wearing of masks compulsory for fans except when they are eating or drinking. 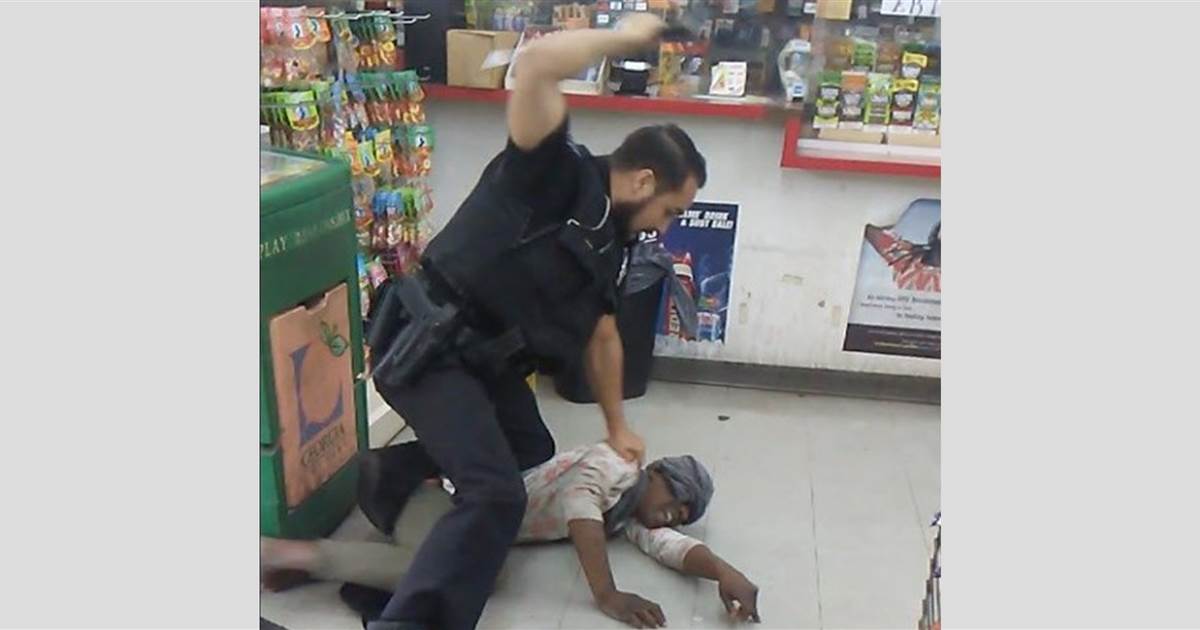 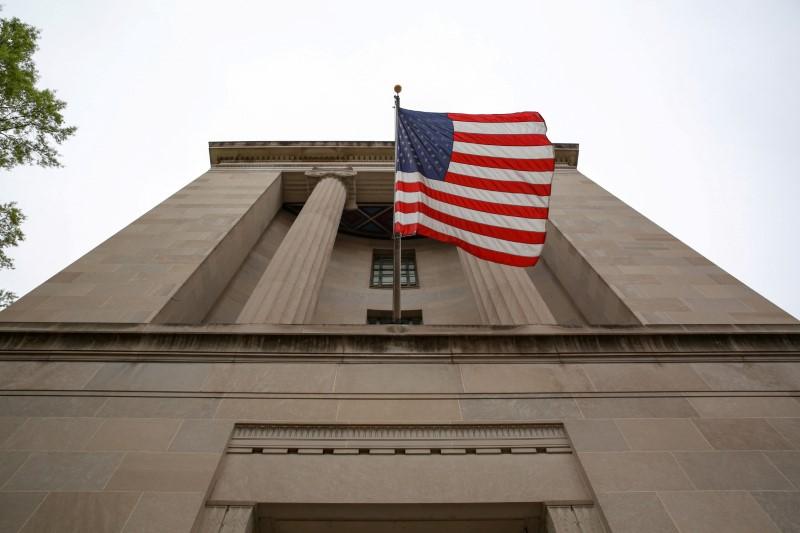 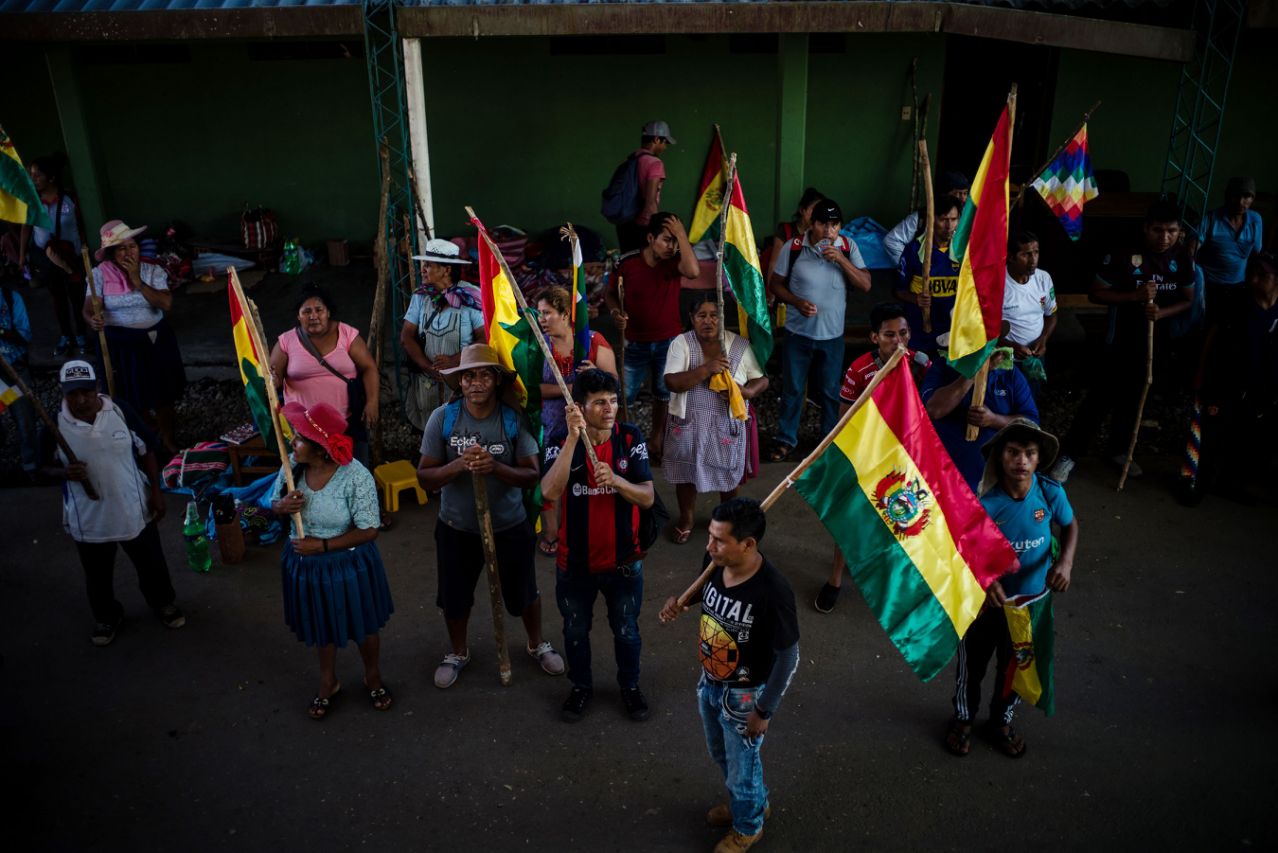