It is the first visit by a U.S. treasury chief to Sudan, the statement said. Secretary of State Mike Pompeo in August became the first top American diplomat to visit Sudan since 2005, when Condoleezza Rice visited. Pompeo was also the most senior U.S. official to visit the African country since last year’s ouster of Omar al-Bashir.

Mnuchin landed at Khartoum’s international airport, where he was received by Egypt’s President Abdel-Fattah el-Sissi, a close Trump ally. The visit is part of a flurry of activity during the final days of the Trump administration. Democrat Joe Biden becomes president on Jan. 20.

The U.S. treasury secretary is expected to meet with Sudan’s leaders, including Gen. Abdel-Fattah Burhan, head of the ruling sovereign council, and Prime Minister Abdalla Hamdok.

Mnuchin’s one-day visit was focusing on the country’s struggling economy and possible U.S. economic assistance, including potential debt relief, the statement said. Sudan today has more than $60 billion in foreign debt, and debt relief and access to foreign loans are widely seen as its gateway to economic recovery.

Sudan is on a fragile path to democracy after a popular uprising led the military to overthrow al-Bashir in April 2019. The county is now ruled by a joint military and civilian government that seeks better ties with Washington and the West.

Last month, Trump’s administration finalized the removal of Sudan from the U.S. list of state sponsors of terrorism. The move was a key incentive for the government in Khartoum to normalize relations with Israel.

The two countries, Sudan and Israel, have agreed to have full diplomatic ties, making Sudan the third Arab state — after the United Arab Emirates and Bahrain — to move to normalize relations with Israel late last year. Morocco also established diplomatic ties with Israel.

Sudan’s economy has suffered from decades of U.S. sanctions and mismanagement under al-Bashir, who had ruled the country since a 1989 Islamist-backed military coup.

The designation dates back to the 1990s, when Sudan briefly hosted al-Qaida leader Osama bin Laden and other wanted militants. Sudan was also believed to have served as a pipeline for Iran to supply weapons to Palestinian militants in the Gaza Strip. 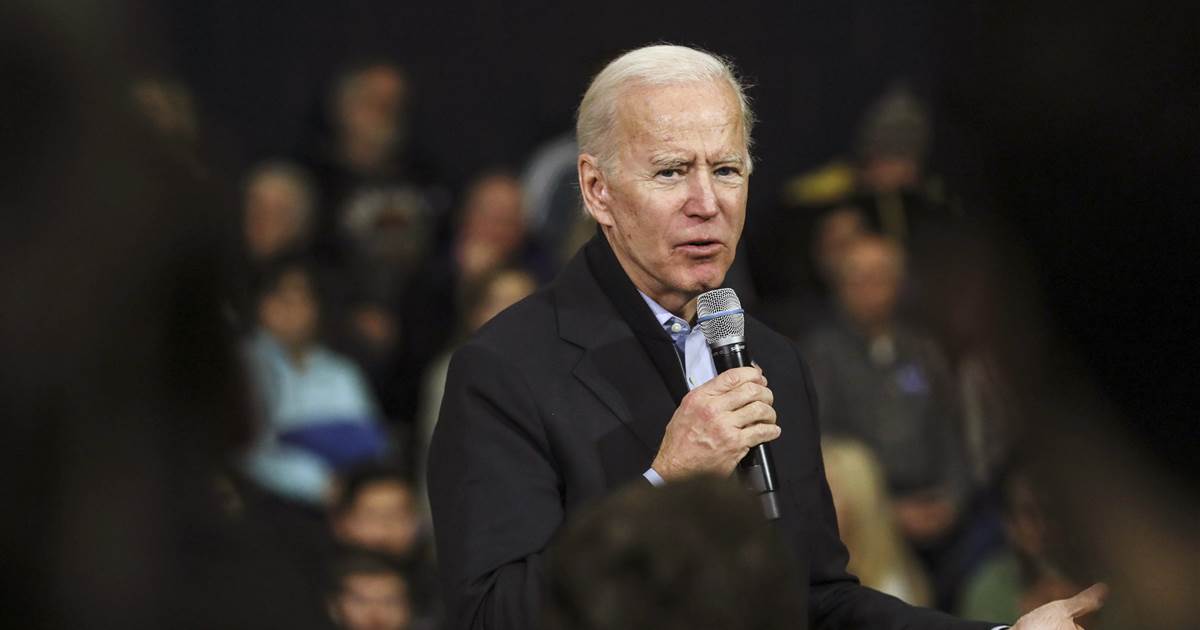 Joe Biden is the national front-runner in the Democratic presidential race. He is holding a steady lead in national polling, and his […] 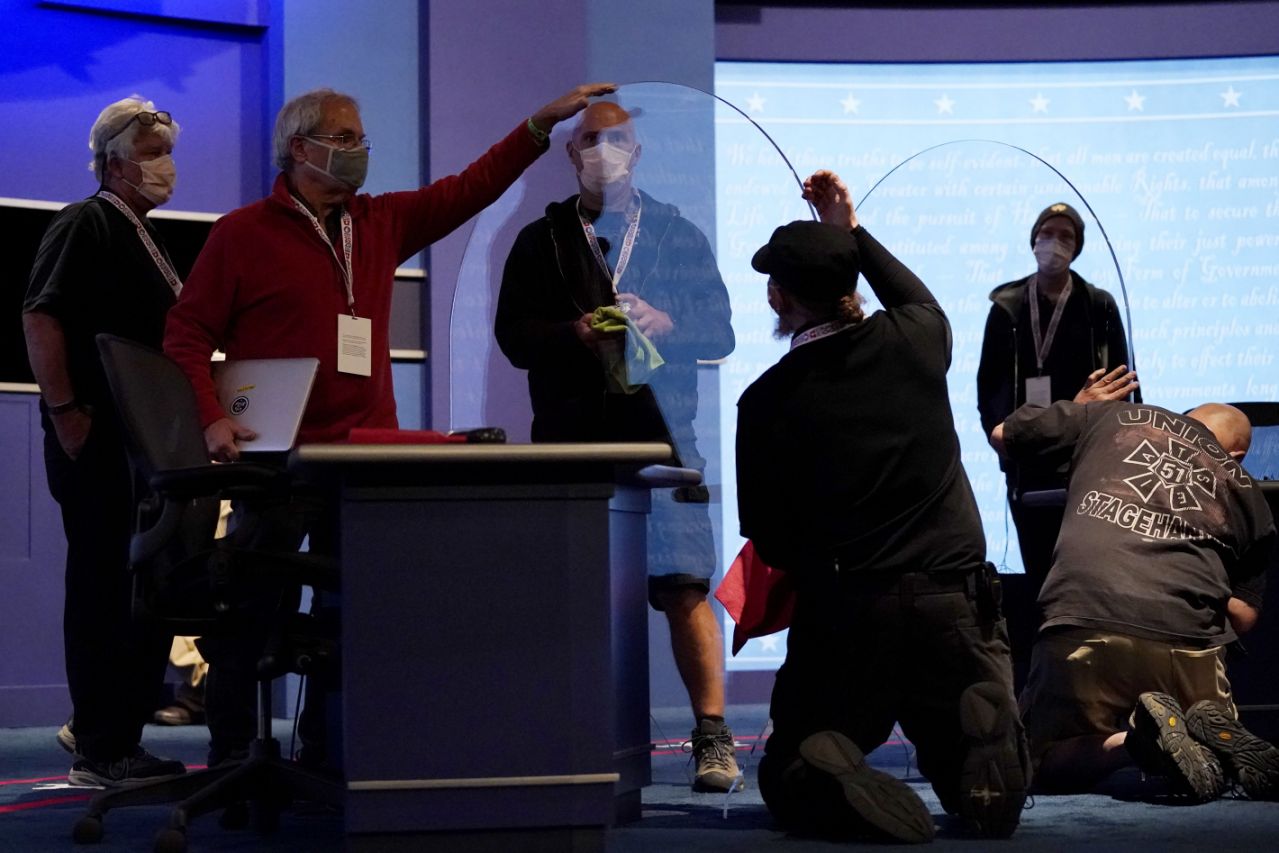 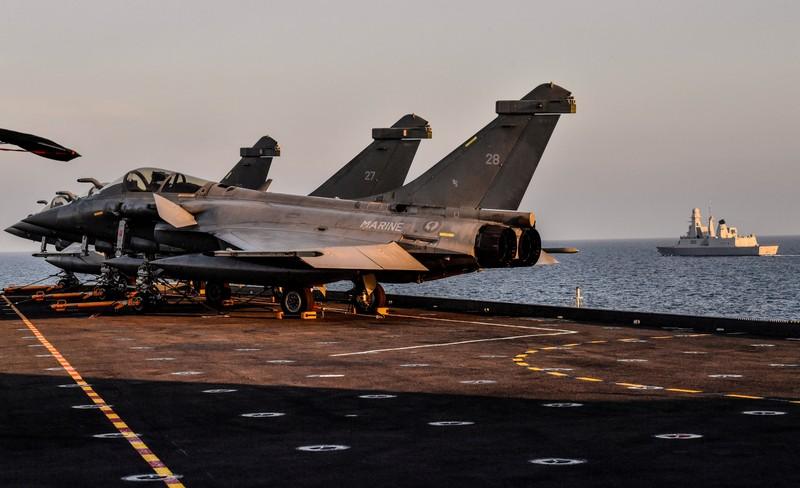