Last month, Sir Paul McCartney released his new album McCartney III, in which he once again sings and plays all the instruments by himself. During the promotion of the new solo record, the 78-year-old took part in a Reddit AMA and fans were asking The Beatles legend who he wished he could collaborate with. A fan wrote: “Hey Sir Paul! If you could collab[orate] with any musician in the future, who would it be?”

The 78-year-old has always been a big fan of his almost 80-year-old contemporary and has been saying for over a decade he’s like to work with him.

Another fan asked: “Paul, if you could choose one artist from any point in history to make an album with, who would it be?”

He replied: “There’s an awful lot of them. John Lennon, he’s pretty good.”

Sir Paul remembered: “It was wet, it was raining, we were stuck on some little tinpot stage in the middle of this great big baseball arena. We couldn’t hear ourselves, we weren’t having any fun.

“And then to add to the indignity of it all, we were driven away in the back of a steel-lined meat wagon.”

There wasn’t even anything to hang on to in the van and The Beatles just knew they’d had enough.

The Fab Four got home to England and began to ask themselves what they could do as they didn’t want to go out on tour again.

Sir Paul revealed: “And what happened was we’d heard that Elvis Presley had sent his gold-plated Cadillac out on tour.

The Beatles said to themselves: “That is brilliant! Only Elvis could have thought of that. What we should do is we should make a killer record and that can do the touring for us.” Sir Paul added: “So that’s what Sgt Pepper was all about.” 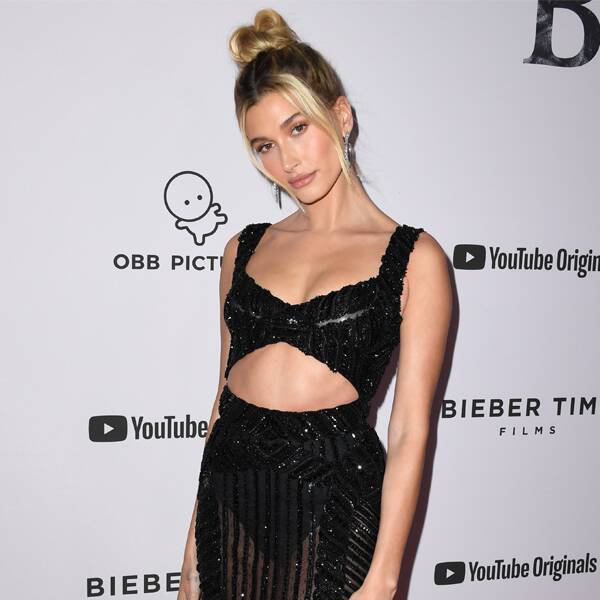 Hailey Bieber is getting candid about acne. On Wednesday, the model opened up about her skincare journey during an episode of her […] 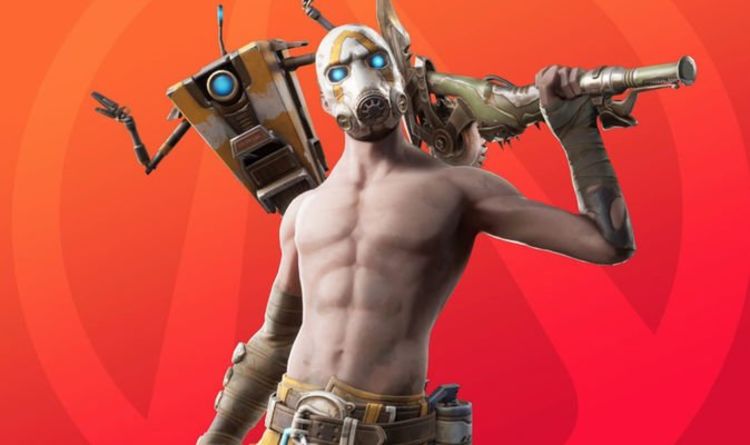 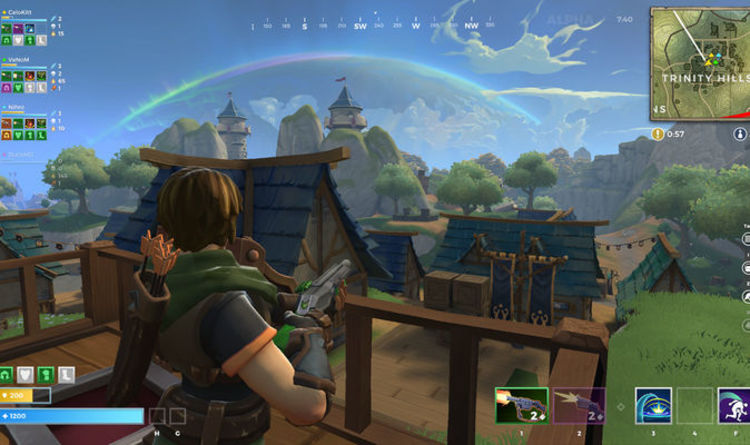 Realm Royale is a team-based Battle Royale game from Hi-Rez Studios that has built a dedicated fanbase on Steam. The good news […] 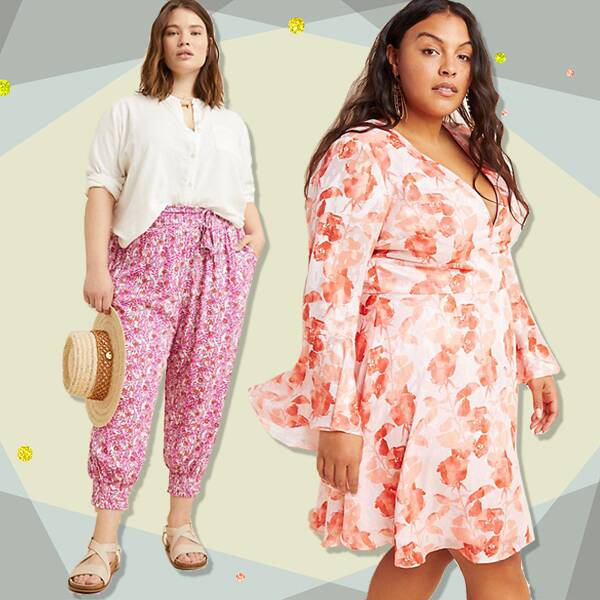