Pence formalized his views in a letter to lawmakers, declaring he has no “unilateral authority to decide presidential contests” and could not change the results of the election.

“It is my considered judgement that my oath to support and defend the Constitution constrains me from claiming unilateral authority to determine which electoral votes should be counted and which should not,” he wrote.

Amid the chaos, Trump began tweeting his rage at Pence.

“Mike Pence didn’t have the courage to do what should have been done to protect our Country and our Constitution,” he tweeted.

He made only passing reference to the mobs of his supporters storming the Capitol building, saying to “support our Capitol Police and “Stay peaceful!” But he did not denounce the violence.

Pence had conveyed his views to the President in a meeting on Tuesday, sources familiar with the conversation told CNN. But Trump, consumed with conspiracies and unsound legal advice, hasn’t listened. And afterward, he unleashed his rage on a man who has thus far successfully avoided that fate.

“If he doesn’t,” he added later, “that will be a sad day for our country.”

Even after Pence had released his statement, Trump said he hoped his vice president would ignore “the stupid people” and submit to his arm-twisting.

It’s an excruciating position for Trump’s loyal lieutenant, who has his own political ambitions that, for now, appear to run opposite to his constitutional responsibilities. Pence has stuck by Trump through myriad scandals, including equivocal statements on White supremacy and his impeachment. He has sought to defend and bolster Trump with skeptical foreign allies and traditional Republican groups. His fealty has earned him scorn but — until now — helped him avoid Trump’s wrath.

Even advisers closely aligned with Trump describe the coming assault against Pence as despicable.

Pence arrived on Capitol Hill at around 1 p.m. ET to preside over the joint session of Congress that will formalize President-elect Joe Biden’s victory over Trump. As president of the Senate, his role is purely ceremonial: he will open envelopes, present them to “tellers” and announce the winner at the end.

It’s a duty he’s tried, unsuccessfully, to explain to Trump over several meetings stretching hours, beginning in the middle of last month. During a final huddle in the Oval Office on Tuesday, Pence again made clear that his powers do not allow him to block certification of Biden’s win.

But Trump either heard something different or decided to ignore what Pence said. He released a statement late in the evening saying he and his vice president were in “total agreement” that he has the power to decertify votes.

And on Wednesday morning, Trump made the false claim on Twitter that Pence has the power to reject states’ certification, delaying the process and ultimately giving him the win.

“Do it Mike, this is a time for extreme courage!” Trump wrote.

Later, at the rally of his supporters where he railed against “weak Republicans” and complained about “explosions of bullsh*t,” Trump continued pressing Pence, describing a recent conversation with his vice president.

“I just spoke to Mike. I said, ‘Mike, that doesn’t take courage. What takes courage is to do nothing,’ ” he said.

A senior White House official, whose views are closely aligned with Trump’s, told CNN what the President is doing to Pence in their final days in office is “shameful.” This official noted how Pence has stuck by the President even amid the “Access Hollywood” scandal only to witness him turn on him at the very end.

Pence, meanwhile, is bracing himself for Wednesday’s proceedings and has accepted that a rough few days are ahead of him, people familiar with his thinking tell CNN.

He has mulled ways to signal his support for the President while carrying out his pro forma role by referencing Trump’s concerns about voter fraud during the debate before certification, according to people familiar with the matter. But after lengthy meetings with the Senate parliamentarian, the White House counsel’s office and other experts, Pence was left to conclude he cannot impede the final result.

Although Pence attempted to soften the blow for Trump by carefully laying out what he can expect from him on Capitol Hill, the President has offered his own theories that appear based on advice he’s received from an increasingly fringe group of lawyers and advisers, including personal attorney Rudy Giuliani, conservative lawyer John Eastman and trade adviser Peter Navarro.

Trump’s principal wish is for Pence to delay the certification further by refusing states’ electoral slates, hoping to end up back in the courts.

“Let them sue,” some of Trump’s advisers have told him.

The President hopes by creating chaos and lending credence to his false claims the election was rife with fraud, he can at least depart office with his supporters believing he was the rightful winner whose victory was stolen.

People around Pence say he has no plans to carry out Trump’s orders. As a result, the President has lashed out at one of his most loyal aides with increasing fervor.

Privately, Trump’s criticism has been even blunter than his public entreaties, sources said. The President has told people he saved Pence’s career by selecting him as vice president and that Pence would be nothing without Trump.

Still, Pence and people around him all believe there is nothing he can do, one person close to him said.

Few Trump staffers said they were surprised by the President’s turn on Pence, since he has shown a willingness to attack other loyal officials, though many were privately critical.

“No one has been more loyal than (Pence),” one official said. “Trump turns on everyone in the end.”

This story has been updated with Pence’s letter to Congress. 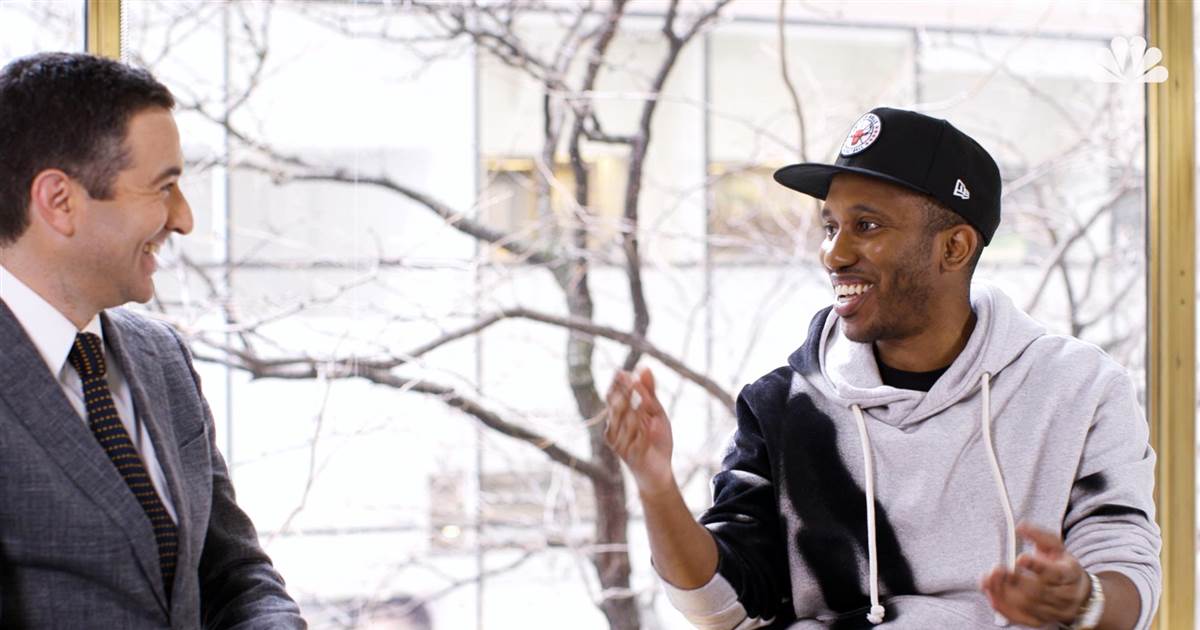 SNL’s Chris Redd talks about working with Donald Glover, Lorne Michaels, Lil Wayne and Future, how giving up on his dream to […] 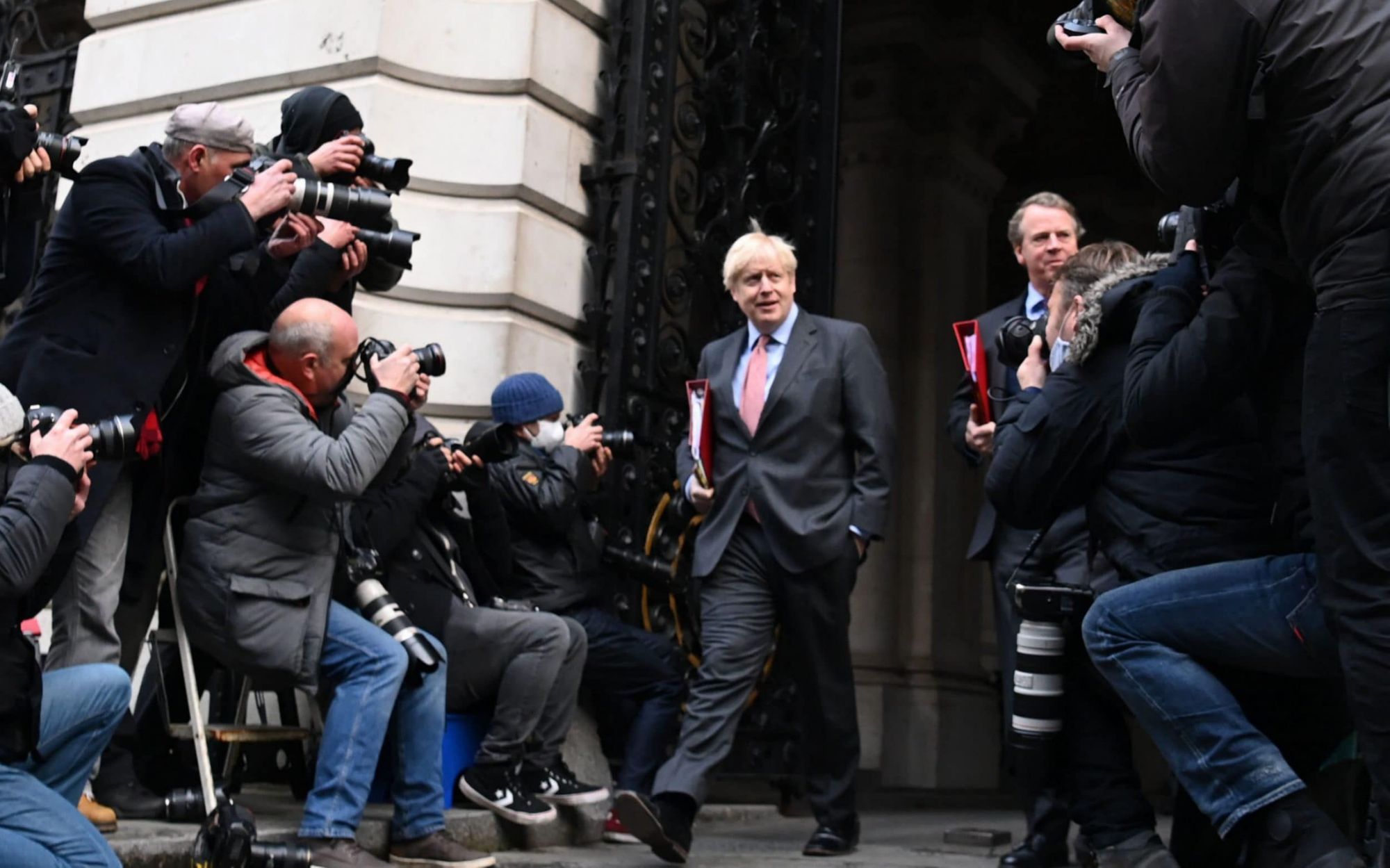 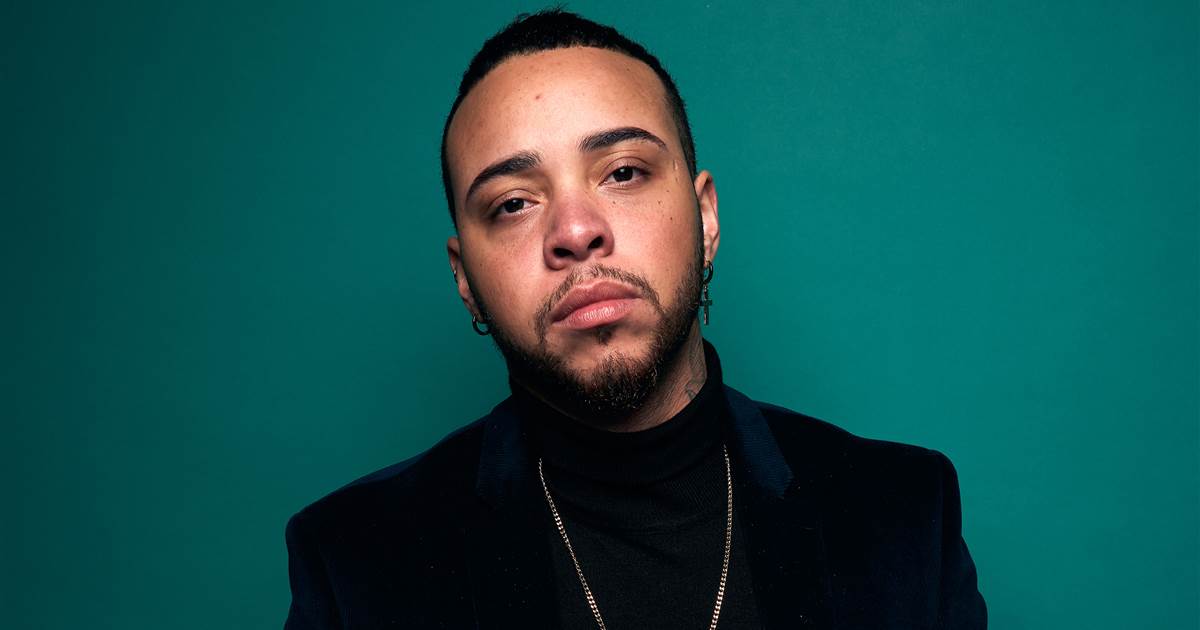 When transgender model and activist Kenny Ethan Jones experienced his first period, he faced both physical and psychological pain. Initially, Jones, who […] 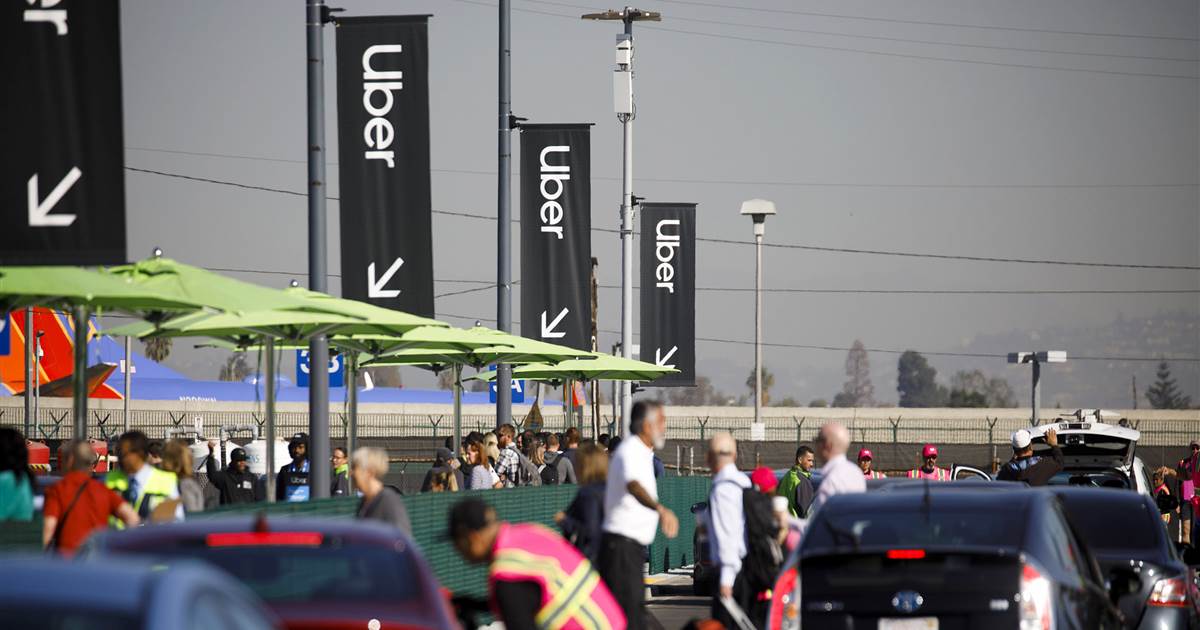