As of Dec. 31, you can no longer download the Netflix app from the Nintendo eShop on your old Wii U console or the Nintendo 3DS family of systems, according to Nintendo’s website. If you’ve already downloaded Netflix on one of those consoles, you’ll be able to use it until June 30.

In addition, a few games also abruptly disappeared from the eShop in December, Nintendo Life first reported, including Lego City: Undercover and several DSiWare games like Shantae: Risky’s Revenge and Asphalt 4: Elite Racing. However, the Lego City games are still available for the Nintendo Switch.

Nintendo didn’t immediately respond to a request for comment. 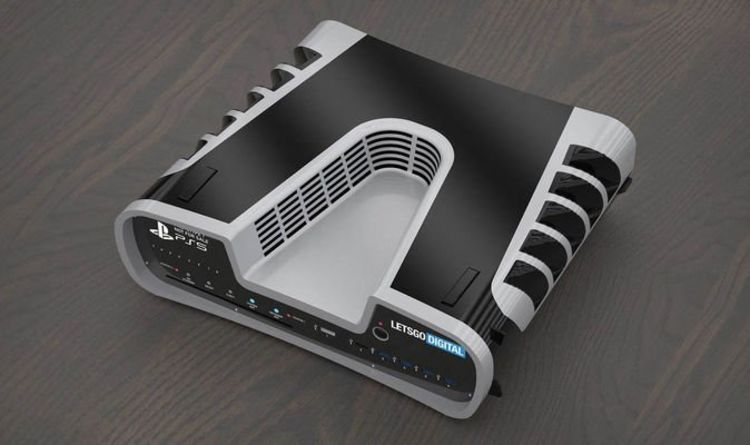 PS5 release date news today begins with what could be a surprise hint about when the PS4 successor will be out. Sony […] 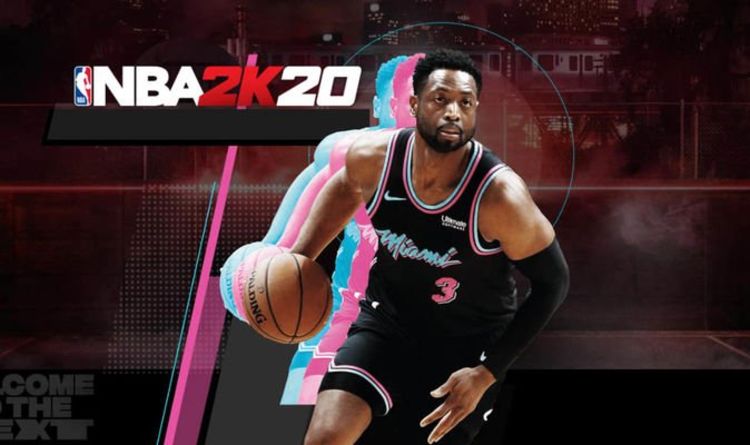 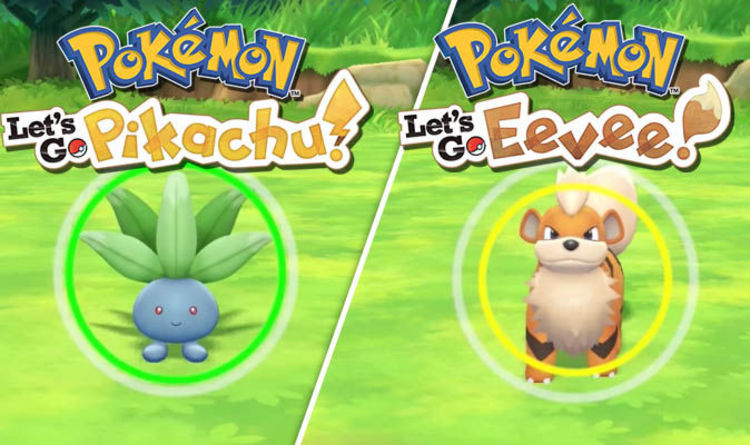 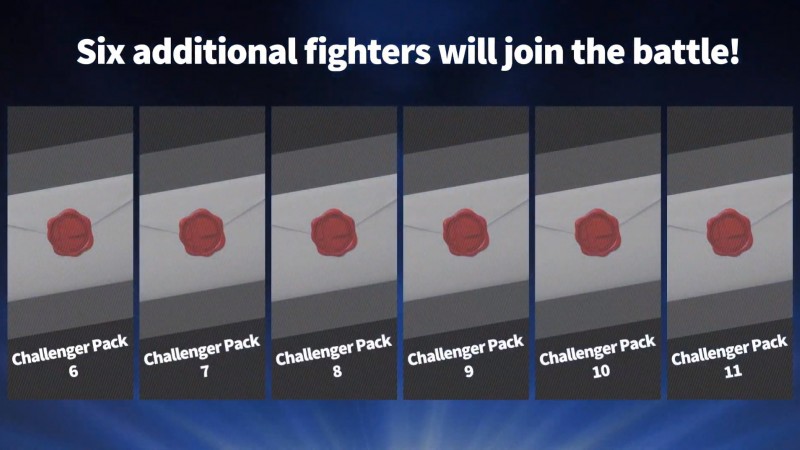 Following the announcement of Byleth, the fifth and final character as a part of the Fighters Pass, Super Smash Bros. Ultimate director […]