Manchester United lost 2-0 to Manchester City in their Carabao Cup showdown on Wednesday night. John Stones and Fernandinho were both on target for the visitors, who will now face Tottenham in April’s showpiece final at Wembley. Express Sport will now rate and slate Ole Gunnar Solskjaer’s players after the match at Old Trafford.

Made a stunning save from Riyad Mahrez and showed why he’s so highly rated at Old Trafford. If he continues like this, David De Gea’s No 1 jersey could be hugely under threat.

Struggled at times against Phil Foden but, as ever, his tackling was spot on. Just needs to work on his offensive traits to be one of the best right-backs in the world.

A vocal presence throughout the showdown, the England international’s mistake allowed Stones to score for City. Still prone to the odd mistake, despite being an £80million recruit.

Was picked over Eric Bailly and, while not throwing himself into the game like Maguire, did well to keep City at bay.

Quieter than usual, but the Portugal international still looked a threat. Just where would this United side be without him?

The France international is certainly getting better and appears to enjoy his new role on the left of United’s attack. Whether he stays at the club, however, is a question that continues to linger over his head.

The France international cut an isolated figure throughout the game but still led the line well. Must start scoring more to be considered an elite hitman.

Looked the brightest of United’s attacking players but couldn’t find the net.

Brought on too late to make an impact.

There is always hope. Horse racing is an industry built on selling dreams, however fanciful, so its inhabitants are readily able to […] 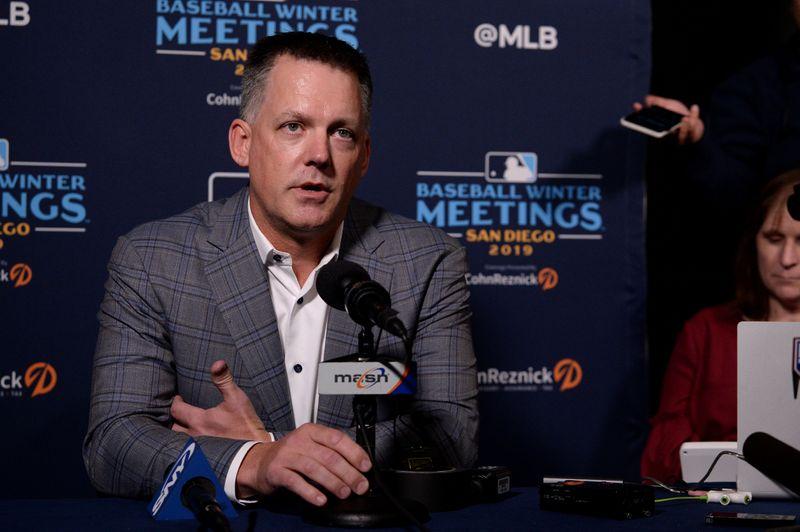 (Reuters) – A disgruntled season ticket holder has sued the Houston Astros over the team’s pitch sign stealing scandal, alleging that the […] 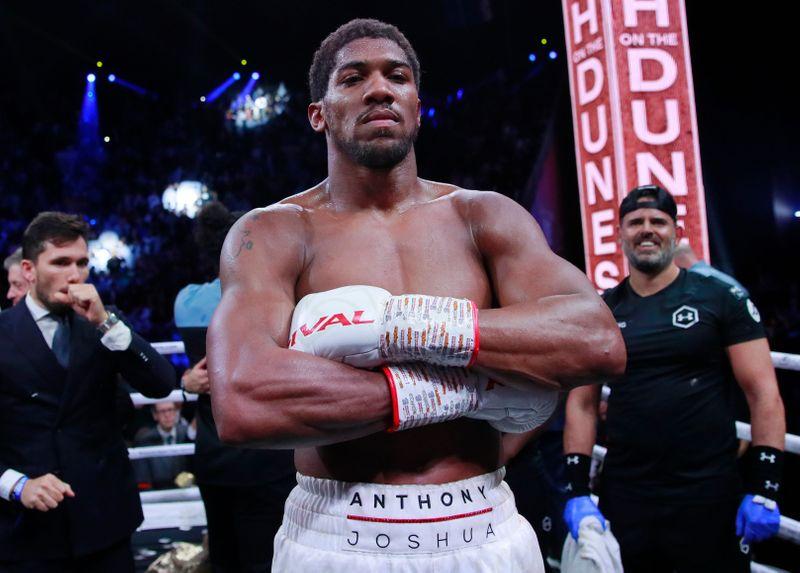