US President-elect Joe Biden faces being sworn in on inauguration day without former US President Jimmy Carter present as he will not be attending the event, according to US political experts. The snub comes despite the Carters attending every single swearing-in ceremony since his own in 1977. There are also questions surrounding Donald Trump’s attendance. CBS new correspondent Ed O’Keefe also confirmed that the only living former Republican president George W Bush will be attending Mr Biden’s inauguration.

Mr O’Keefe said: “A spokesman for former President George W Bush and his wife Laura Bush said he would be in attendance on January 20 here in Washington for the inauguration.

“A spokesman said he believes this is at least the eighth inauguration that the younger President Bush has attended.

“As the only current former Republican it will be symbolic to have him there.

“But he is an institutionalist and has been to many inaugurations before so it is no surprise.”

JUST IN: EU disaster as German paper listed FIVE countries to follow Britain out of bloc

Mr O’Keefe continued: “There are reports that the Carters, Jimmy Carter and his wife Rosalynn Carter, will not be in attendance. They have attended every inauguration since his 1977 inauguration.

“But given their advanced age and the pandemic apparently they are not going to travel by plane from Georgie to attend.”

It comes as Democrats won one hotly contested US Senate race in Georgia on Wednesday and pulled ahead in a second, edging closer to control of the chamber and the power to advance Democratic President-elect Biden’s policy goals when he takes office later this month.

The Democrats would also create history as no representative from the party has won a US Senate race in Georgia in 20 years.

Congress is expected to certify Mr Biden’s election victory less than three weeks before he will be inaugurated.

Mr Trump also faced a huge backlash over a call he made over the weekend to Georgia’s secretary of state, Brad Raffensperger.

The president urged Mr Raffensperger to “find” extra votes to reverse Mr Biden’s win in Georgia, according to a recording of the call.

On Tuesday, Mr Trump also urged his vice president Mike Pence to intervene when Congress gathers to confirm November’s results in an attempt to overturn the election. 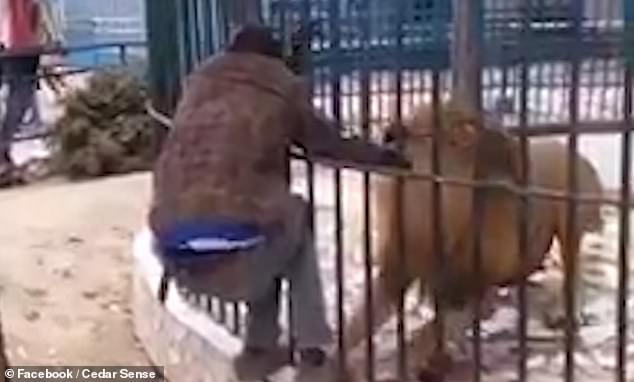 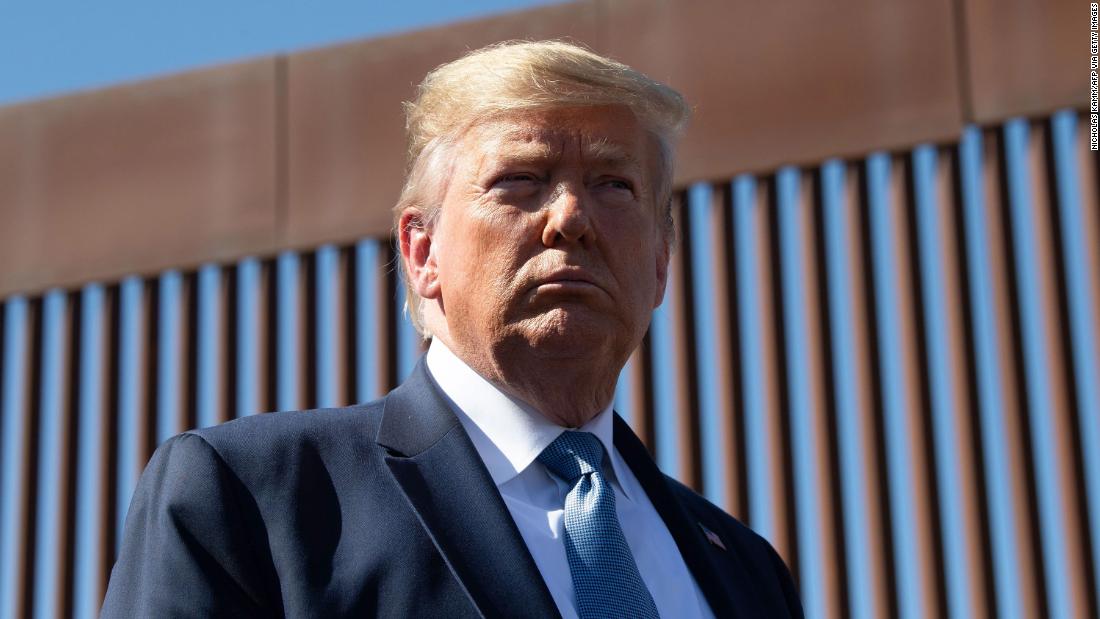 The 5-4 order represents a loss for environmental groups represented by the American Civil Liberties Union, which had asked the justices to […] 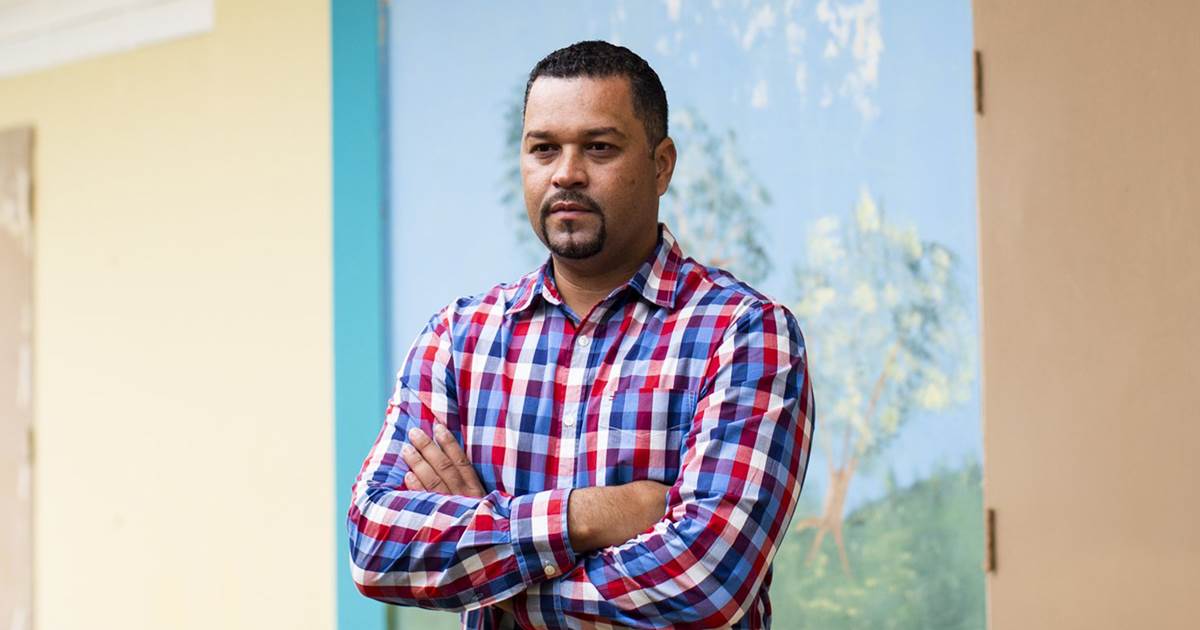 “If they don’t look into solar energy, it would be a missed opportunity,” Getner told NBC. There are few details of the […] 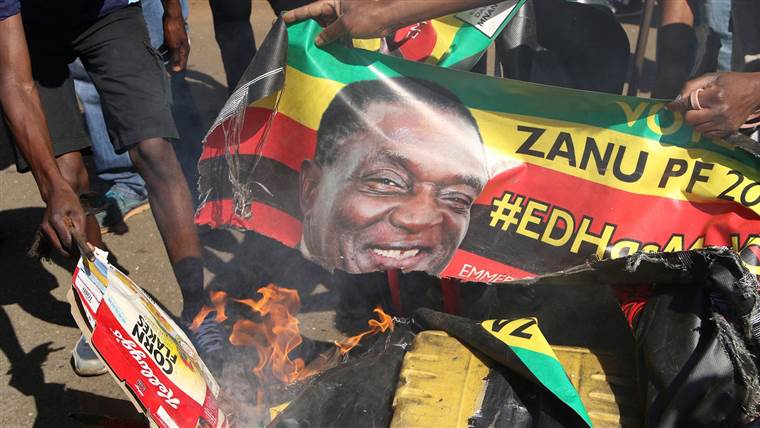