A 13-year-old girl and two boys, aged 13 and 14, have been charged with murder over the death of 13-year-old Oliver Stephens in Reading on Sunday, Thames Valley police have said.

The trio, all from Reading, have been remanded in custody to appear in at the town’s magistrates court on Thursday. They have all also been charged with conspiracy to commit grievous bodily harm.

Two other boys, both aged 13, have been released on bail with strict conditions until 1 February.

Officers were called just before 4pm on Sunday following reports of a stabbing at Bugs Bottom fields in Emmer Green, a park which is popular with dog walkers, joggers and families.

In a statement issued through police, Oliver’s family described the autistic youngster, known as Olly, as “an enigma” and said he “could get his own way with a wry smile and a cheeky grin”.

They said: “He always stood his ground and fought for the underdog whilst having an amazing depth of love, warmth and wit. In his final moments he must have been terrified. Fighting to get home, he had everything to live for. We now have only memories. An Olly-sized hole has been left in our hearts.”

The family described the ordeal as “every parents’ worst nightmare”. But they also sought to highlight those who helped at the scene, including “a Good Samaritan that tried valiantly to save Oliver”, an off-duty doctor who offered help, and the emergency services.

Parents laying flowers at nearby Highdown school called the killing “utterly senseless” and said their children who attended school with Olly were “devastated”.

Det Supt Kevin Brown said: “This continues to be a very difficult time for the family of Olly. Our thoughts remain with them. The Stephens family appreciate all of the kindness shown to them but they have asked that their privacy is respected at this very difficult time.”

Anyone who has information on the incident is asked to contact police on 101 or anonymously via Crimestoppers on 0800 555 111. 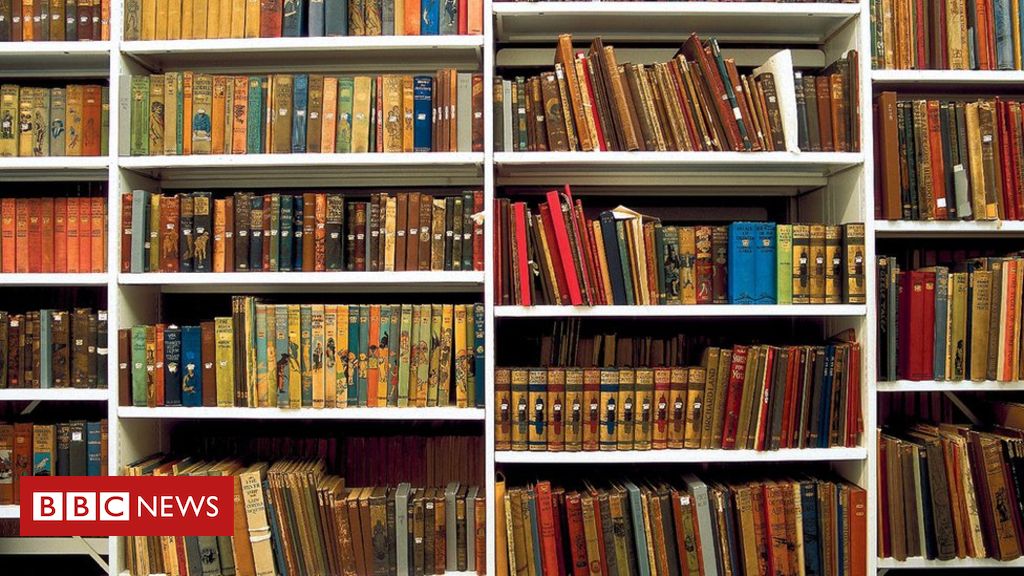 Image copyright Paul Grundy/DCMS Once a bastion of English and History departments, the British studies discipline is waning as American students increasingly […] 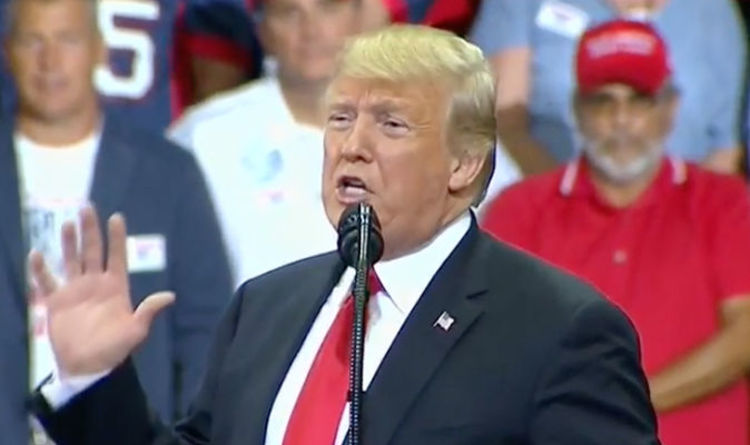 “Then what the hell am I doing here tonight? Goodbye.” Trump then turned his back and appeared to begin to walk away […] 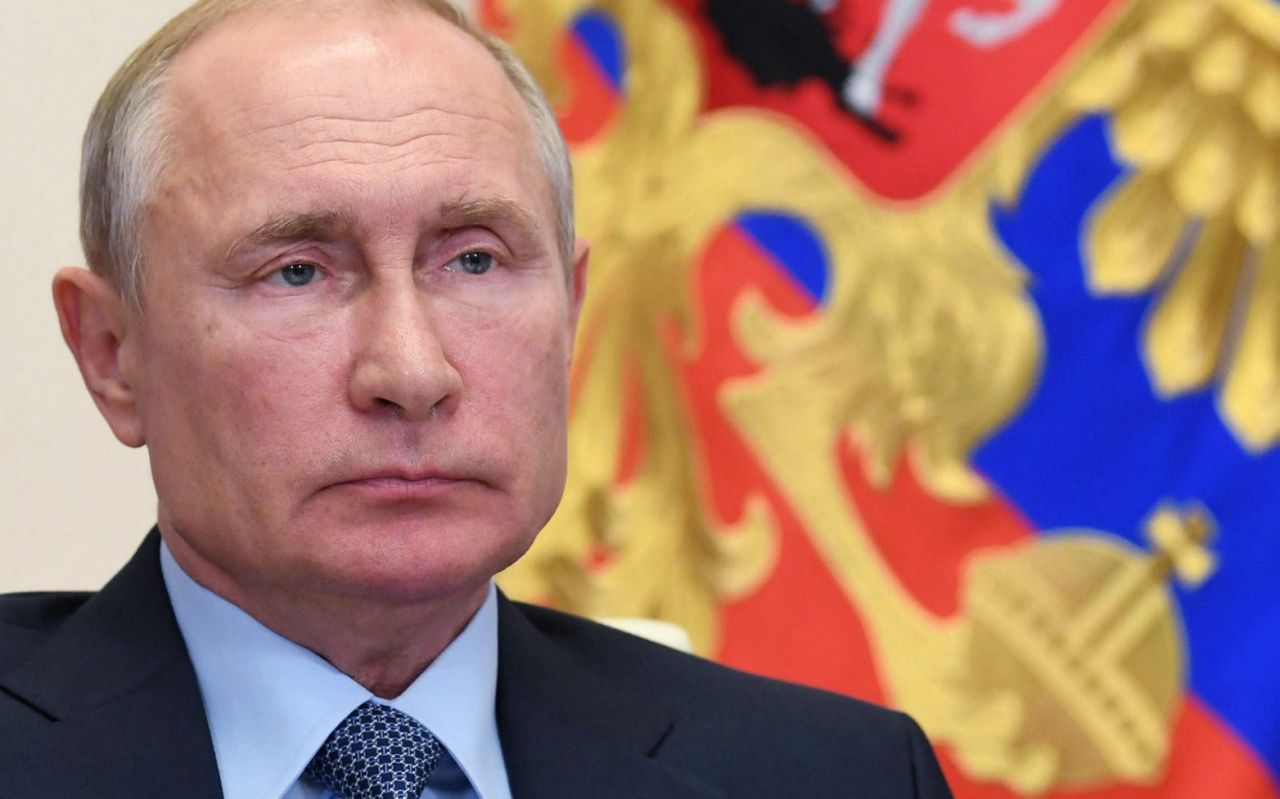