WASHINGTON (Reuters) – World leaders on Wednesday expressed shock at the violent protesters who overran the U.S. Congress and attempts to overturn the Nov. 3 presidential election results which dealt a victory to Democratic challenger Joe Biden.

Police in the U.S. Capitol responded with drawn guns and tear gas as hundreds of protesters stormed in and sought to force Congress to undo President Donald Trump’s election loss shortly after some of Trump’s fellow Republicans launched a last-ditch effort to throw out the results.

Here are reactions from around the world:

Swedish Prime Minister Stefan Lofven in a tweet described the incidents as “an attack on democracy”. “President Trump and many members of Congress bear significant responsibility for what’s now taking place. The democratic process of electing a president must be respected.”

British Prime Minister Boris Johnson in a tweet described the scenes in the U.S. Congress as a “disgrace”, saying the United States stood for democracy around the world and that was it was “vital” now that there should be a peaceful and orderly transfer of power.

German Foreign Minister Heiko Maas said democracy’s enemies would be cheered by scenes of violence at the United States Capitol, and he called on Trump to accept U.S. voters’ decision.

In a Tweet posted after protesters stormed the seat of the U.S. legislature, Maas said the violence had been caused by inflammatory rhetoric. “Trump and his supporters must accept the decision of American voters at last and stop trampling on democracy.”

“Quite Maidan-style pictures are coming from DC,” Russia’s deputy U.N. Ambassador Dmitry Polyanskiy posted on Twitter, referring to protests in Ukraine that toppled Russian-backed President of Ukraine Viktor Yanukovich in 2014.

“Some of my friends ask whether someone will distribute crackers to the protesters to echo Victoria Nuland stunt,” he said, citing a 2013 visit to Ukraine when then-U.S. Assistant Secretary of State Victoria Nuland offered food to protesters.

NATO Secretary-General Jens Stoltenberg called the violent protests in Washington “shocking scenes” and said the outcome of the democratic U.S. election must be respected.

Spanish Prime Minister Pedro Sanchez said in a tweet: “I am following with concern the news that are coming from Capitol Hill in Washington. I trust in the strength of America’s democracy.

“The new Presidency of @JoeBiden will overcome this time of tension, uniting the American people.”

Foreign Minister Francois-Philippe Champagne on Twitter: “Canada is deeply shocked by the situation in Washington DC. The peaceful transition of power is fundamental to democracy – it must continue and it will. We are following developments closely and our thoughts are with the American people.”

Turkey’s foreign ministry issued a statement expressing concern about the violence and called for calm and common sense while urging its citizens to avoid crowds and the protest area.

French Foreign Minister Jean-Yves Le Drian said on Twitter: “The violence against the American institutions is a grave attack on democracy. I condemn it. The will and the vote of the American people must be respected.” 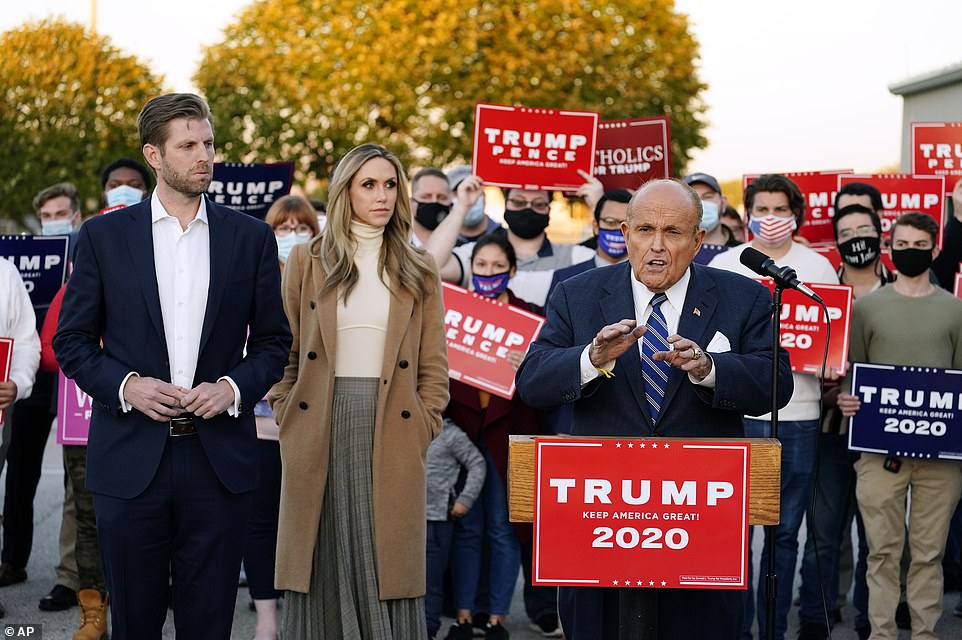 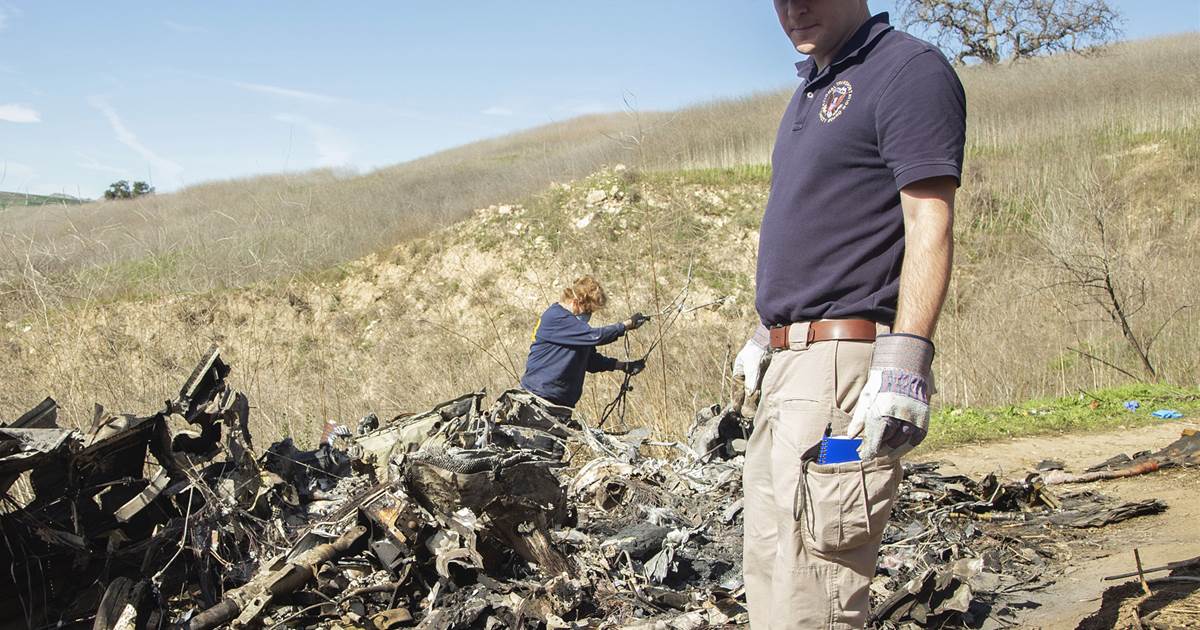 LOS ANGELES — The helicopter that crashed with Kobe Bryant, his daughter Gianna and seven other people aboard wasn’t equipped with a […] 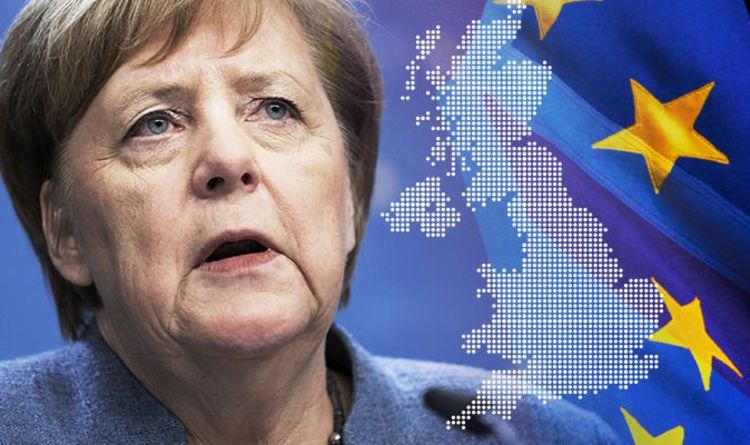 The UK is the fifth largest destination for its goods and 750,000 jobs depend on the relationship between the two countries. Time […]

At first glance Jane Elliott is all grandma: there’s the crown of fuzzy white hair, the wire-framed spectacles, the deliberate, but steady […]