Drag Race season 13 has finally arrived on Netflix and VH1, and the return of RuPaul’s competition series was the perfect New Year gift. In the latest season, viewers were introduced to all the participating queens – but there was a huge twist. Seven of the queens lost their first lip sync battles, and one of them will be getting the ‘pork chop’ in episode two.

What will happen in episode 2?

The opening episode of RuPaul’s Drag Race was full of surprises, as the show’s host announced a complete shake-up in format.

Usually, the participating queens would all have a chance to showcase their talents on the runway and give the panel of judges the opportunity to find out more about their personalities.

Yet, in a series first, RuPaul had the 13 queens take part in lip sync battles in pairs, before they had even met the rest of the cast.

This meant Denali, Elliott with 2 Ts, Joey Jay, Kahmora Hall, Rosé, Tamisha Iman and Utica Queen were all given the ‘pork chop’.

They were sent to the ‘pork chop loading dock’, which was named after the queen, Pork Chop, who was renowned for being the first queen to leave in the first-ever season.

At the end of the episode, RuPaul announced the losing queens had one more chance to stay in the competition, but one of them would be eliminated.

A sneak peek for the second episode has been shared on the official Drag Race YouTube account, and it shows the queens deliberating whom they will vote out.

Like fans have seen before, each queen must choose the lipstick displaying the name of the contestant they would like to boot out, and place it in a box.

Joey Jay was heard saying: “We are going off of first impressions? I don’t know you, sis.” The queens had argued they did not know enough about each other to make an informed decision, so it will be a tough challenge.

There are some viewers who believe the ‘pork chop loading dock’ is just a hoax, and the named queen will instead be made team captain.

One said: “I still feel confident that whoever they vote for isn’t going home and is actually going to be team captain or get put in the other team.

“There’s no way they’d send home a girl right off the bat after quarantining her for two weeks.”

Drag Race is known for being savage, so even after one episode, none of the queens can guarantee their position in the competition.

There is believed to be 16 episodes this season, and with 13 queens taking part, there is definitely room for some upheaval.

Commenting on the new format, one follower said: “That’s 100 per cent a hint as to the stunt continuing. For the past few years, we’ve had top fours (getting cancelled excluded) which when tied into episode count gave us a rough idea of shenanigans.

“As such, 13 queens minus four means nine have to go by the last episode. With one episode for the reunion, the finale and what happened in episode one, we have 13 episodes to get rid of nine queens.

“At least four of them will have shenanigans resulting in no change or undoing previous results. [sic]”

There have been mixed opinions on the new format, with some saying it would be “mean” and “unfair” to send a contestant home so early on, without showcasing any skills.

Episode two will be airing on January 9, so there is not long to wait to find out what happens next.

Claims have been rife on Reddit over why Guardians have been removed from the game online. Destiny 2 on PC has seen […] 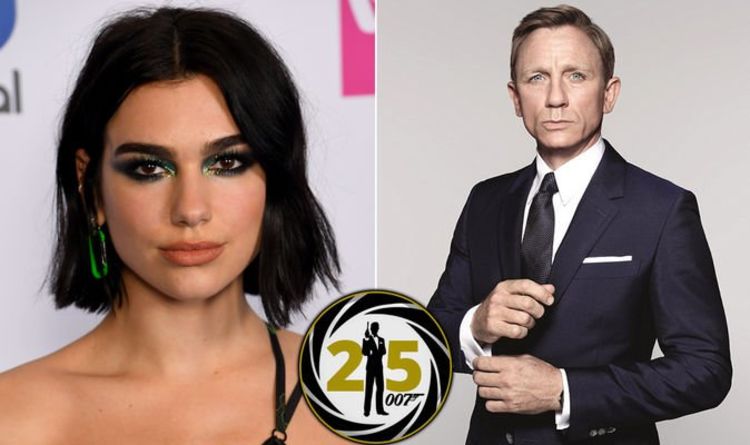 The publication said Lipa’s music video: “will be shot between the end of August and the month of September among the set […] 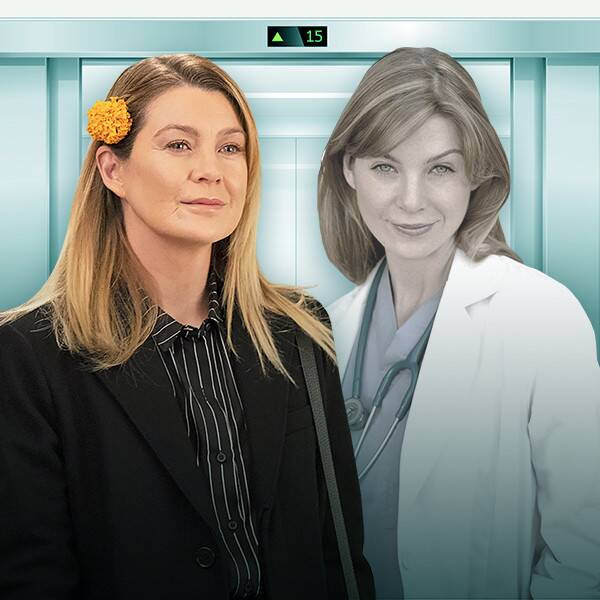 Meredith Grey might just be heading to jail, but she’s also in love and finally not afraid to say it, so at […] 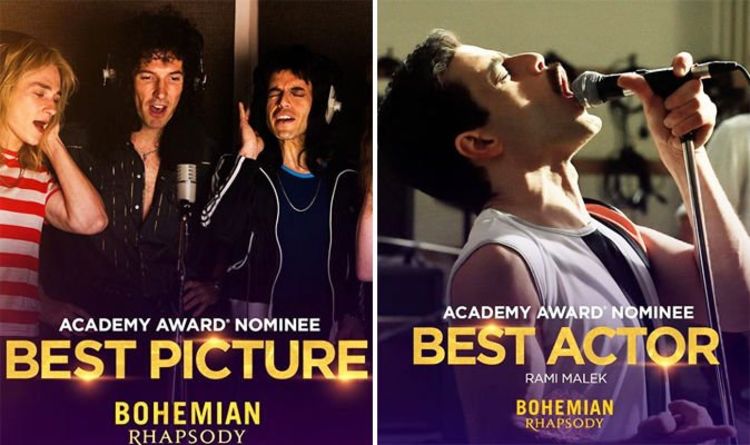 This afternoon the nominations for the 91st Academy Awards were announced and Bohemian Rhapsody continues to surprise. A film that is just […]