The US president, who was defeated in November’s US election, posted several furious messages on Twitter this morning – all of which were flagged by Twitter.  He said: “Looks like they are setting up a big “voter dump” against the Republican candidates. Waiting to see how many votes they need?” This message was flagged by Twitter: “Learn more about US election 2020 security efforts.”

Mr Trump added: “Just happened to have found another 4000 ballots from Fulton County. Here we go!

“If Vice President @Mike_Pence comes through for us, we will win the Presidency. Many States want to decertify the mistake they made in certifying incorrect & even fraudulent numbers in a process NOT approved by their State Legislatures (which it must be). Mike can send it back!”

Both of these messages were flagged: “This claim about election fraud is disputed.”

If the Democrats manage to win both races the Senate will be tied in terms of seats, allowing incoming vice-president Kamala Harris to have the deciding vote if all break along party lines.

NBC has called the result of the first run-off in favour of Mr Warnock.

However, Twitter added a warning to the tweet stating: “Multiple sources may not have called the race when this was Tweeted.”

Ms Loeffler is refusing to concede defeat and insists she still has a path to victory.

Republican supporters listen to the results in Georgia (Image: GETTY)

Mr Trump campaigned in Georgia ahead of the vote holding a major rally on Tuesday.

He said: “Georgia, I am honoured by the faith that you have shown in me.

“I am going to the Senate to work for all of Georgia.

Republican candidate Kelly Loeffler has yet to concede (Image: GETTY)

“Whether you voted for me or not, know this: I hear you. I see you.

“And every day I’m in the United States Senate, I will fight for you.”

Stacey Abrams, a Democrat who served in the Georgia House of Representatives between 2007 and 2017, also called the election for Reverend Warnock.

She tweeted: “Congratulations to our next US Senator Reverernd Warnock.

Voters in Georgia went to the polls on Tuesday (Image: GETTY)

“Congratulations to our next US Senator Reverernd Warnock” (Image: GETTY)

“Last January, I endorsed my dear friend in his quest to serve.

“Soon, he will walk those august halls and cast votes as a leader with courage, justice and integrity.

“God bless you and keep you in your service to us all.”

The incumbent president has been alleging, without providing solid evidence, that the vote was rigged against him.

Trump supporters protest against what they claimed was a rigged election (Image: GETTY)

However President Trump has announced he will attend a rally in Washington DC rejecting the result.

On Sunday he retweeted a promotional video posted by one of the organisers adding: “I will be there. Historic day!”

The DC National Guard have been deployed to help manage the demonstrations. 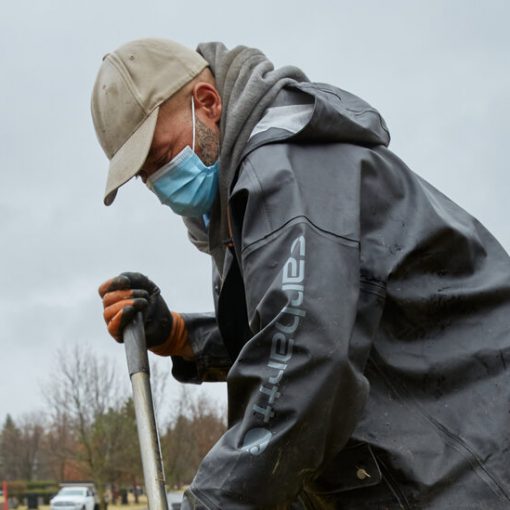 A group of gravediggers in Columbus, Ohio, who just negotiated a 3 percent raise. The poultry plant that processes chicken nuggets for […] 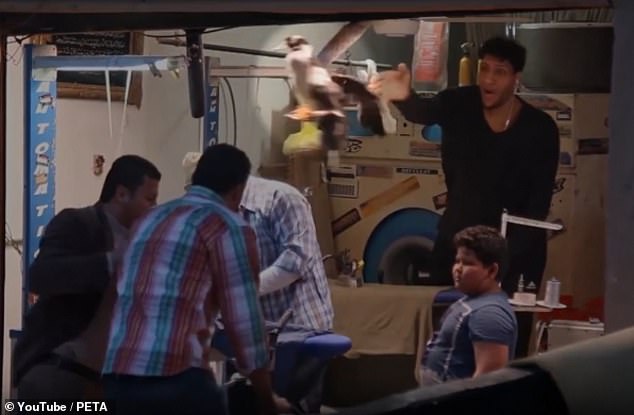 Fury at Egyptian reality TV show that ‘tortures’ animals by using them as props in pranks that dangle monkeys by the neck, […] 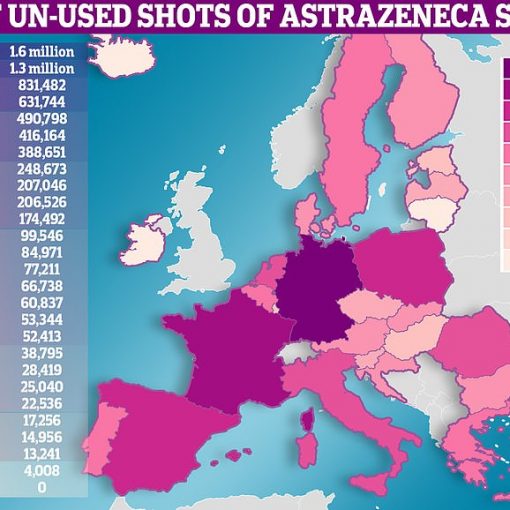 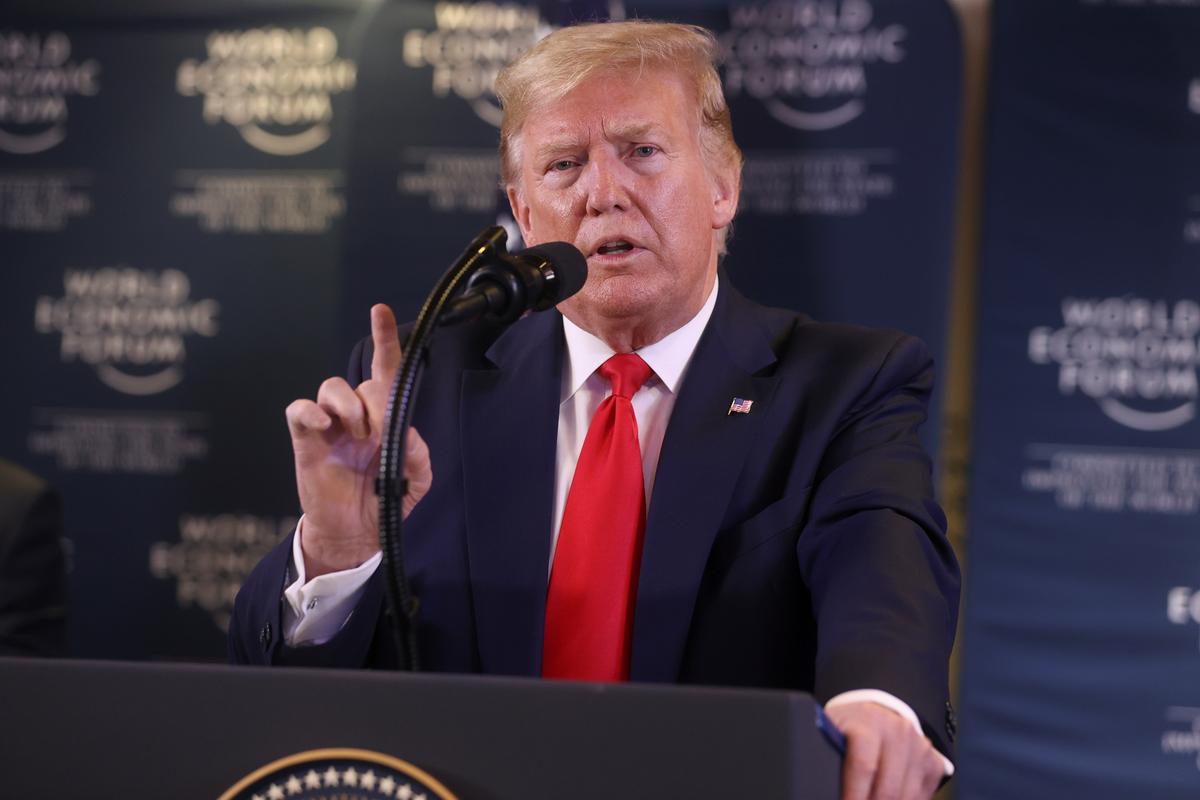 WASHINGTON (Reuters) – Here are some key quotes from Wednesday, the first day the U.S. Senate heard the Democrats’ case for removing […]