Coronation Street resident Peter Barlow (played by Chris Gascoyne) has turned to alcohol once more after his relationship with Carla Connor (Alison King) has hit the rocks and he has since let the booze consume him. With Peter not convinced he will be able to bounce back from his latest setback, his father Ken (Bill Roache) is desperate to get the whole Barlow clan to help out in order to give him one more chance at life. But with Daniel Osbourne (Rob Mallard) offering up a last-ditch solution, could Peter finally realise he needs to listen to his loved-ones and forge a road to recovery before it’s too late?

Fans of the ITV soap saw Peter admitted to the hospital after he drunk himself unconscious last month.

The taxi driver hit the booze once more after an altercation with a thug left him shaken and he was offered alcohol from a passerby.

But this was enough to turn him back to his addiction and he has been on a sudden downward spiral ever since.

After his recent spell in hospital, Peter has been trying to recuperate in Scotland but when he arrives back on the cobbles, there will more upset to come.

Official soap spoilers reveal it’s his brother Daniel who will step-in alongside his father Ken as he tries to bring the family together to support Peter.

Peter returns to Weatherfield after his break in Scotland, declaring he hasn’t touched a drop of alcohol.

However, things aren’t harmonious for long when the taxi driver is told in his latest check-up there is no improvement in his liver function.

Things go from bad to worse when a fellow patient – who is awaiting a transplant – makes a dig at alcoholics, leaving Peter humiliated.

At home, Ken and Daniel tell Peter they have a proposal, Daniel is prepared to be his liver donor if he is a match.

Due to the support Peter has given Daniel since his wife Sinead Tinker (Katie McGlynn) passed away, he wants to do something in return.

But the offer doesn’t go down as hoped as Peter calls at the solicitors and instructs Adam (Sam Robertson) to draw up an ‘Advance Decision to Refuse Treatment’ declaration, feeling he does not deserve a transplant.

With Peter seemingly having now signed his life away, his family show they will go to great lengths to stop him in his tracks as Adam tells Ken about the document.

Peter tells his father he will die on his own terms and later on, Adam reveals to Carla that her partner is planning to refuse a transplant as the solicitor is wracked with guilt.

At the Rovers, Carla catches Peter taking a swig from a bottle and she pleads with him to reconsider but he does not listen and takes a bottle of whisky.

With Jenny Connor (Sally Ann Matthews) suggests living in the pub is no good for Peter, Ken tells him he can move back in with him if he stops drinking.

However, Peter turns down the offer and despite Tracy (Kate Ford) offering up her hopes to the rest of her family, the taxi driver goes to knock back the bottle he took earlier on.

Ken frets over Peter, wishing he’d not given him an ultimatum and soon enough, it’s Steve (Simon Gregson) who finds Peter unconscious after his latest boozing.

With Peter upstairs in bed, Dr Gaddas explains that he’s suffering from hypothermia and needs warmth and rest – but he refuses and to Ken’s horror heads out.

Could this lead to Peter causing some fatal harm as his family’s attempts to help him clearly aren’t working?

It comes after Chris Gascoyne spoke out about his character’s storyline last month to Express.co.uk and other press late last year.

Chris said: “For so long, now that you know every time he has a drink we can’t keep saying, ‘If you have another drink, you could die’.

“So we had to finish this storyline at some point and then after this, he’ll never ever be able to drink again.”

But will the Barlow clan manage to convince Peter his life is worth living and lead him to accept Daniel’s offer of a liver transplant?

Coronation Street airs Mondays, Wednesdays and Fridays at 7:30pm and 8:30pm on ITV. Well would ya look at that. The men told all!  Or at least some of the men told some, and we will […] Nintendo Switch fans have been treated to some great news, Mario Kart 8 Deluxe gets some free DLC. The new Mario Kart […] 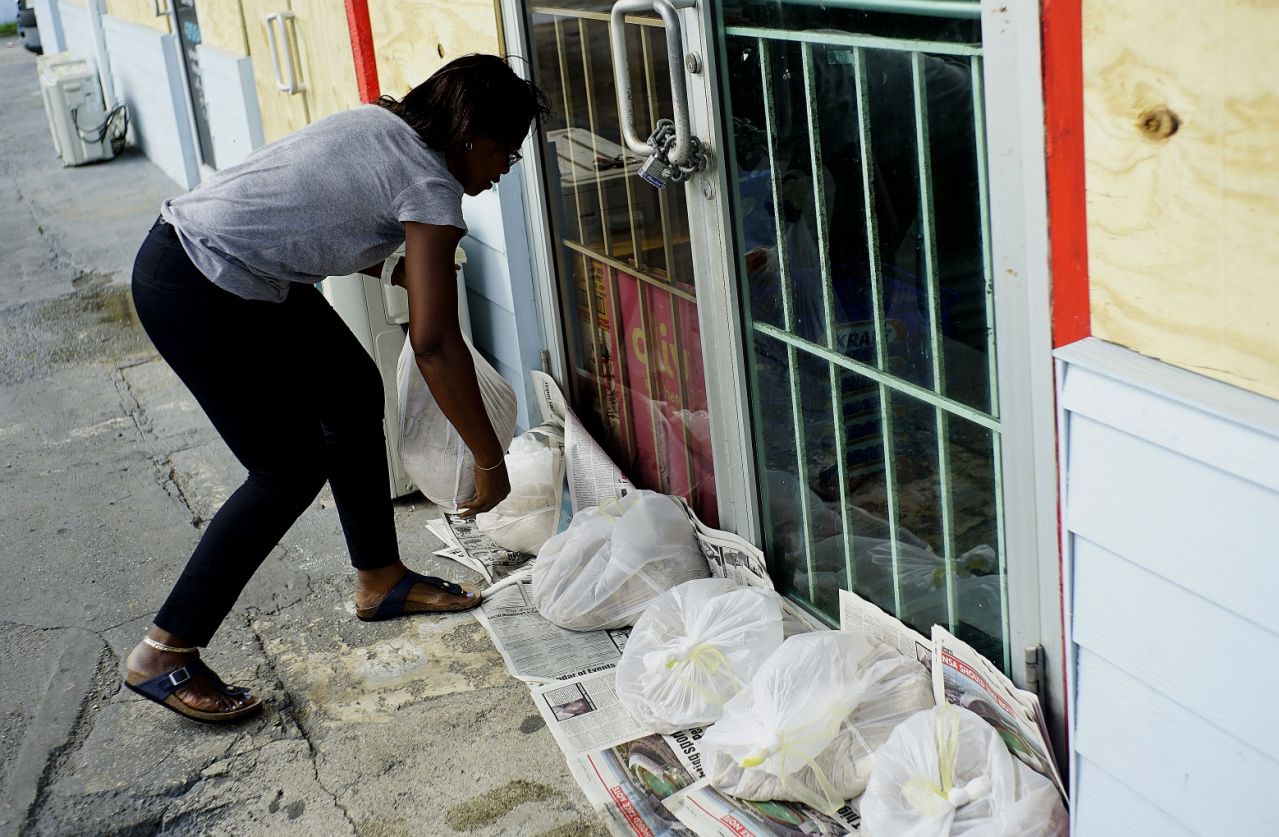