The prime minister, Scott Morrison, has called a snap meeting of national cabinet to discuss a proposal to “strengthen the Covid safety” of international travel to Australia given the emergence of a virus variant in the UK which spreads more quickly.

The prime minister will meet with state and territory leaders on Friday morning to discuss a proposal from the national expert medical panel, the AHPPC, to strengthen the Covid safety of “end to end international travel processes”.

That covers passengers from when they arrive at an international airport to their final clearance from hotel quarantine in Australia, Morrison said. “This is being done particularly in the context of the UK strain.”

The WA premier, Mark McGowan, was one state leader pushing for an urgent meeting of the national cabinet which last met in mid-December. Since then a number of states have imposed hard domestic border rules and tightened restrictions aimed at curbing the spread of the latest Covid-19 outbreaks in Australia.

Morrison – who contacted premiers and chief ministers on Wednesday afternoon to convene the special meeting – said he had asked the nation’s chief medical and health officers to strengthen international travel processes. He said the AHPPC would discuss the proposal further on Thursday before making a formal submission on Friday.

Morrison on Tuesday had played down talk of recalling national cabinet to discuss the UK variant. He told 3AW then that the medical panel was “not recommending any actions at this point that the national cabinet would have to action”.

Friday’s meeting will also see leaders updated on the federal government’s vaccination program “where considerable progress is being made”, the PM said. Morrison is due to begin a week of leave from this weekend.

Earlier on Wednesday, it was revealed that the MCG, which reported an attendance of 23,841 on 27 December, and the Chadstone Shopping Centre on Boxing Day, are now being investigated as possible acquisition sites for the virus.

Jeroen Weimar, Victoria’s Covid-19 response commander, said there were up to 8,000 people in the affected zone of the MCG and “many thousands of people” who had been through the busy shopping centre on Boxing Day.

The state recorded only one new case of locally acquired Covid-19 on Wednesday from 37,509 tests. But the case is considered a mystery and the man’s attendance at the cricket on 27 December has raised the possibility of further spread.

New South Wales reported four locally acquired cases on Wednesday, with two linked to the Berala cluster in Sydney’s west, one to the Avalon cluster on the northern beaches, and one under investigation.

One man who tested positive, whose Covid test was reported on Tuesday, had travelled to western NSW, prompting the rollout of testing sites across Orange, Broken Hill and Nyngan.

In Victoria, the man was not infectious while at the test match, but Victoria’s health department said he could have acquired the virus from someone else at the MCG.

“There is a potential, I stress potential, acquisition in terms of the Boxing Day Test at the MCG,” said Weimar.

Anyone who was in the Great Southern Stand, zone 5 of the MCG between 12.30pm and 3.30pm on 27 December, must get tested and isolate until they receive a negative result.

The man did not have symptoms while at the Test match, and developed them on 30 December. He tested positive on 5 January. He is so far not linked to the Black Rock restaurant outbreak.

Victoria’s health department said the man did not visit any Victorian exposure sites, or travel to NSW, meaning that the MCG was now “being investigated as a potential source for the infection”.

Ticket holders in the relevant areas are being contacted by the Melbourne Cricket Club.

Anyone who visited these sites is also encouraged to get tested and isolate until they receive a negative result.

In NSW, the health minister Brad Hazzard said the upcoming Sydney cricket Test would still go ahead on Thursday.

But anyone who had attended the affected section of MCG test would be banned from the SCG, and fined $1,000 if they were caught.

Hazzard also said masks would be mandated at the Sydney Test except when eating or drinking. He also announced more number of suburbs in western Sydney where residents are banned from attending, and encouraged people to avoid public transport and drive or take taxis to the event.

The list of banned suburbs for attending the cricket now includes Wentworthville and Belmore. That’s in addition to the ban on people from Auburn, Berala, Lidcombe North, Regents Park and Rookwood attending the test, announced yesterday.

Asked whether the Test should be called off, Hazzard said: “New South Wales has struck the leading balance in the country in terms of keeping open what is normalcy, but in a Covid environment.

“It’s crucial that we remember the advice from Dr Chant that … Covid could well be with us for a long, long while. So, from our state’s point of view, and the NSW government’s point of view, we’re struck the balance.”

Hazzard said attendees of the cricket Test had to wear masks from the start of their journey to the stadium, and people would be fined if they did not.

“From the moment effectively you get into the transport to get there, and get into the queue at the front door of the SCG, and go to your seat, and sit in your seat, you must wear a mask,” he said.

The acting NSW premier, John Barilaro, thanked the residents of NSW for an increase in the testing rate. More than 32,000 people were tested in the 24 hours to 8pm Tuesday, up from approximately 20,000 at the start of the week.

He said that restrictions on the northern beaches would continue until 9 January, as there were still cases related to the Avalon cluster.

“I understand it hurts,” he said. “I understand tomorrow is Orthodox Christmas, the cathedral down on the peninsula will be closed.” 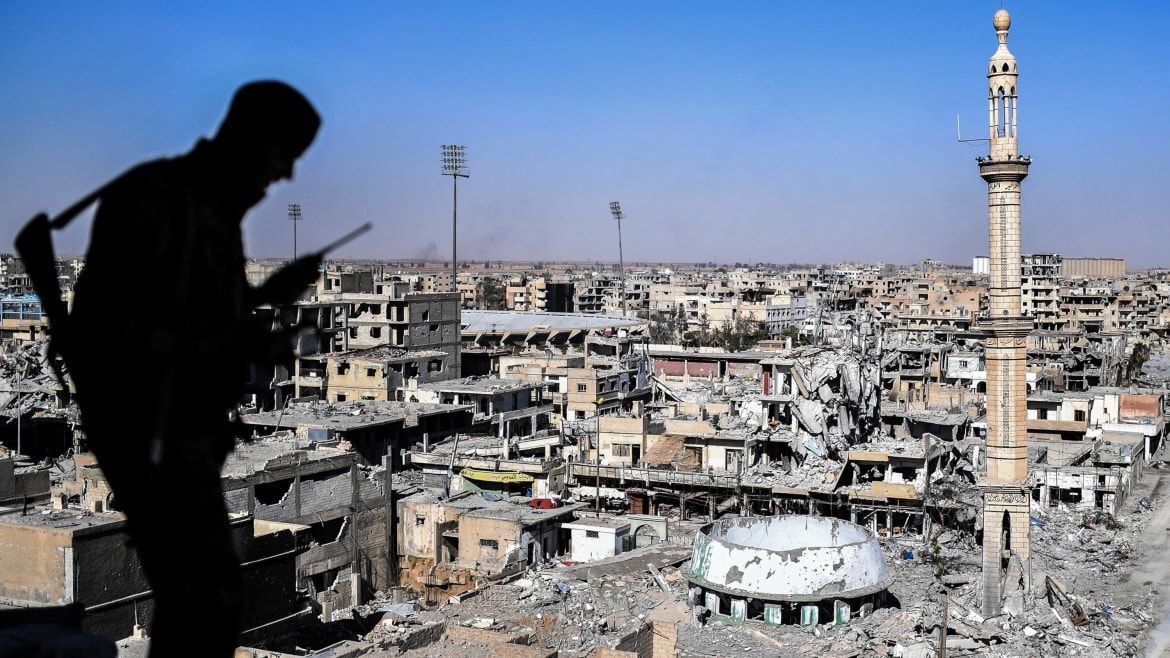 Getty After U.S. special operations forces dealt a violent end to the leader of the premier jihadist group in Iraq, the president […] 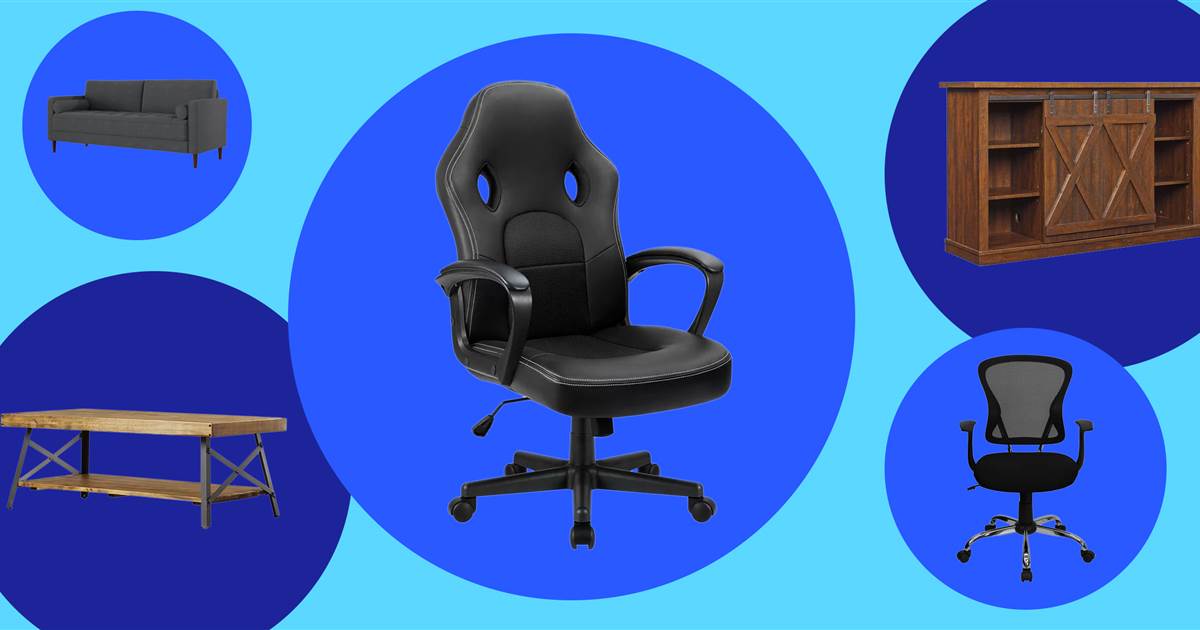 Wayfair, a favorite among NBC News Shopping readers, is helping you ring in the holidays with their Holiday Gift Guide. The hub […]

Lucy Bronze became the first British player to win one of the top two awards at Fifa’s annual ceremony, as the Manchester […] 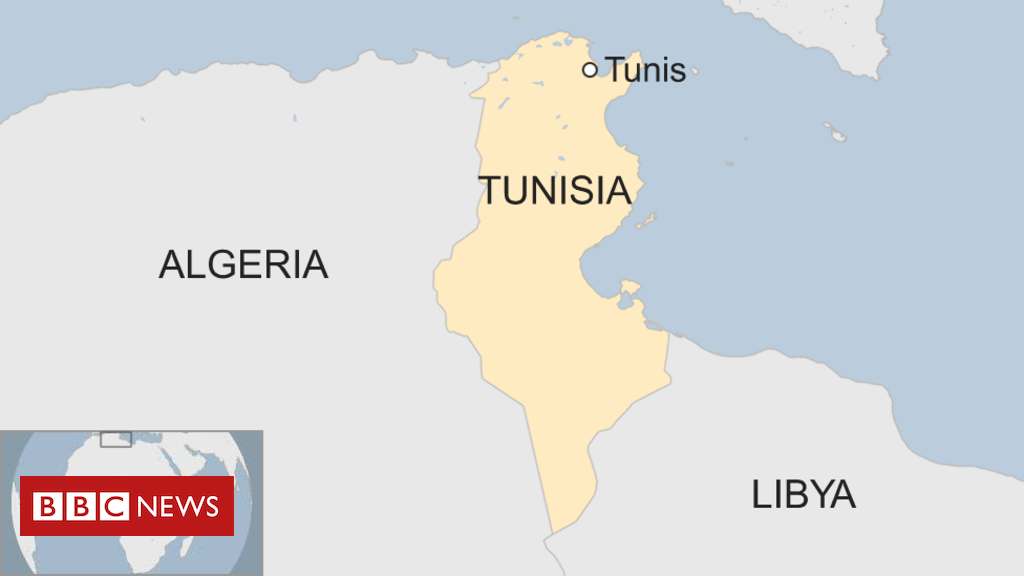 A woman has blown herself up in the centre of Tunisia’s capital, Tunis, according to state radio. The explosion took place on […]