The Portuguese admitted this game was the biggest of his Spurs tenure so far as he looks to deliver silverware to north London. The League Cup was the last trophy the club got its hands on, 13 years ago.

Brentford have already beaten four top-flight opponents to reach the last four of competition and are currently on a four-match winning run. 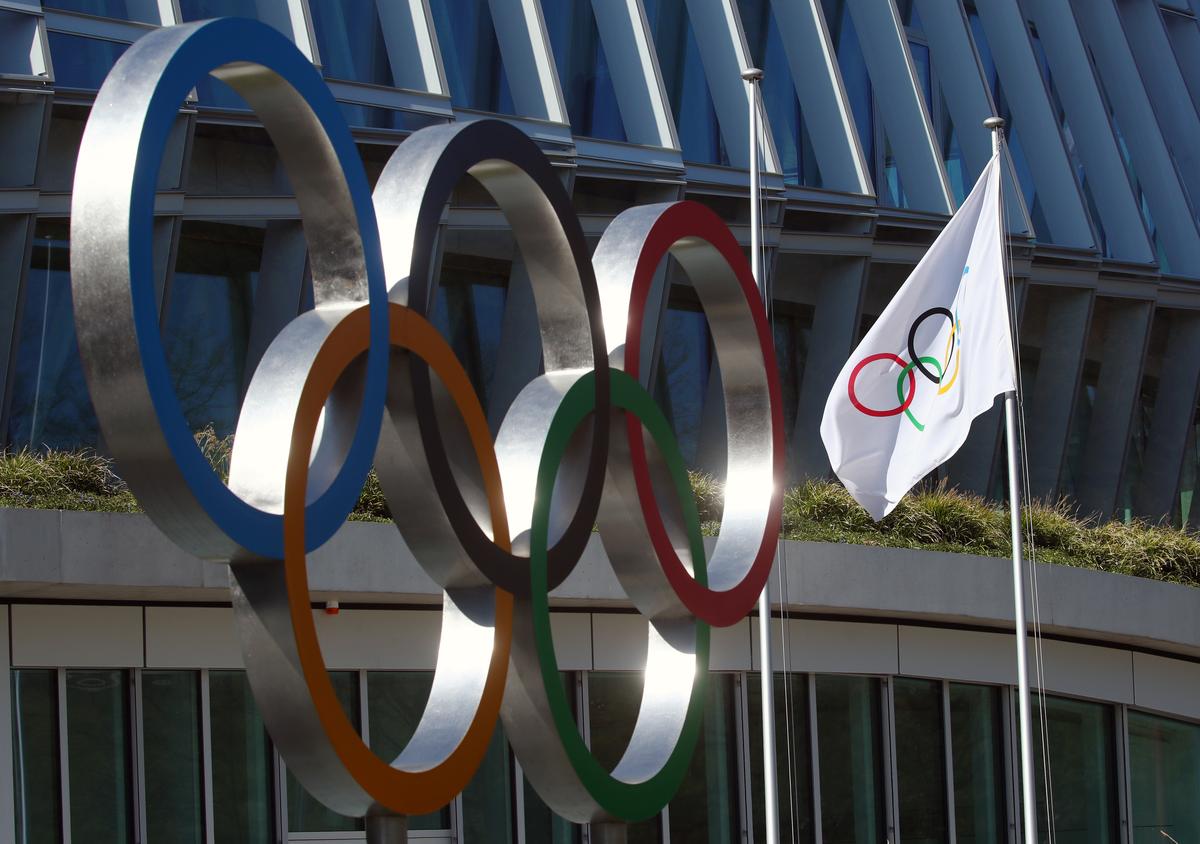 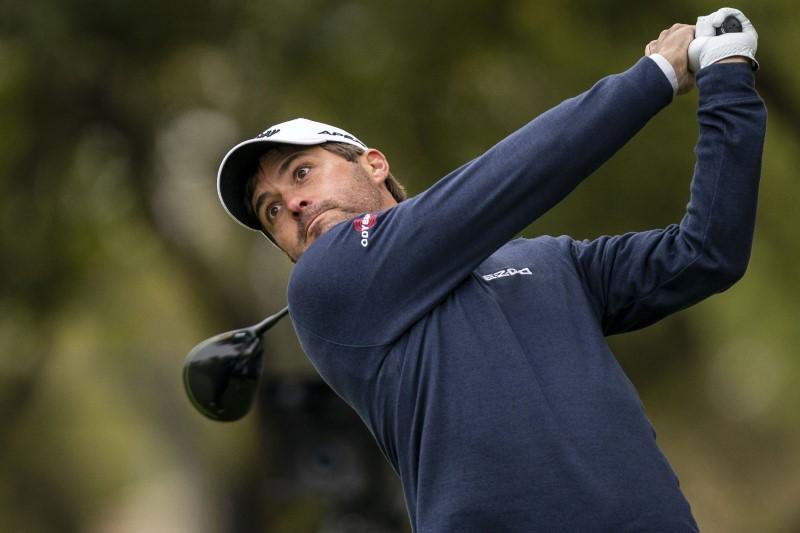 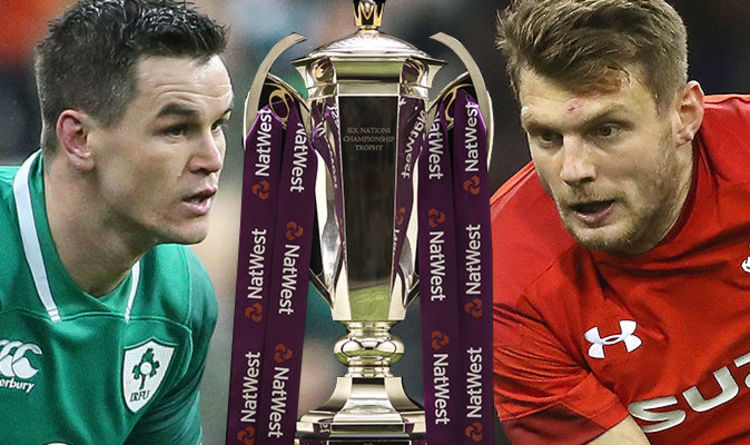 Both sides arrive at this game, the first after a rest weekend in the schedule, in very different form. Ireland snatched a […] 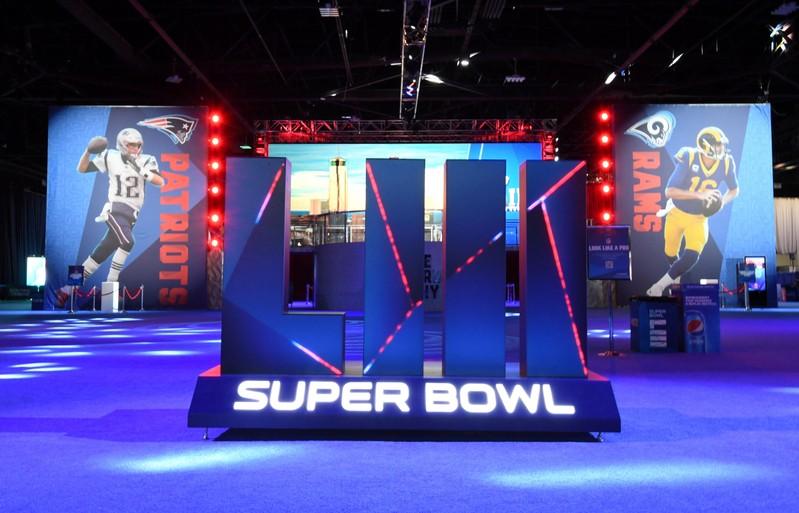