(Reuters) – Scientists at the National Institutes of Health and Moderna Inc may take about two months to determine whether doses of the company’s COVID-19 vaccine can be halved to double the supply of the shots in the U.S., according to the agency.

The news comes as the country grapples with a surge in cases, with the number of vaccinations falling far short of early targets.

The U.S. government has been considering the move to halve the doses for Moderna’s vaccine, which requires two injections, to free up supply for more vaccinations.

The New York Times first reported on the development, citing an interview with Dr. John Mascola, director of the Vaccine Research Center at the NIH.

Moncef Slaoui, head of Operation Warp Speed, the federal vaccine program, said on Sunday CBS’ “Face the Nation” that officials were in talks with Moderna and the U.S. Food and Drug Administration about the idea.

The FDA said on Monday the idea of changing the authorized dosing or schedules of COVID-19 vaccines was premature and not supported by available data.

The U.S. Centers for Disease Control and Prevention said it had administered more than 4.8 million first doses of COVID-19 vaccines in the country as of Tuesday morning and distributed more than 17 million doses. WASHINGTON (AP) — When families of banded mongooses prepare to fight, they form battle lines. Each clan of about 20 animals stands […] 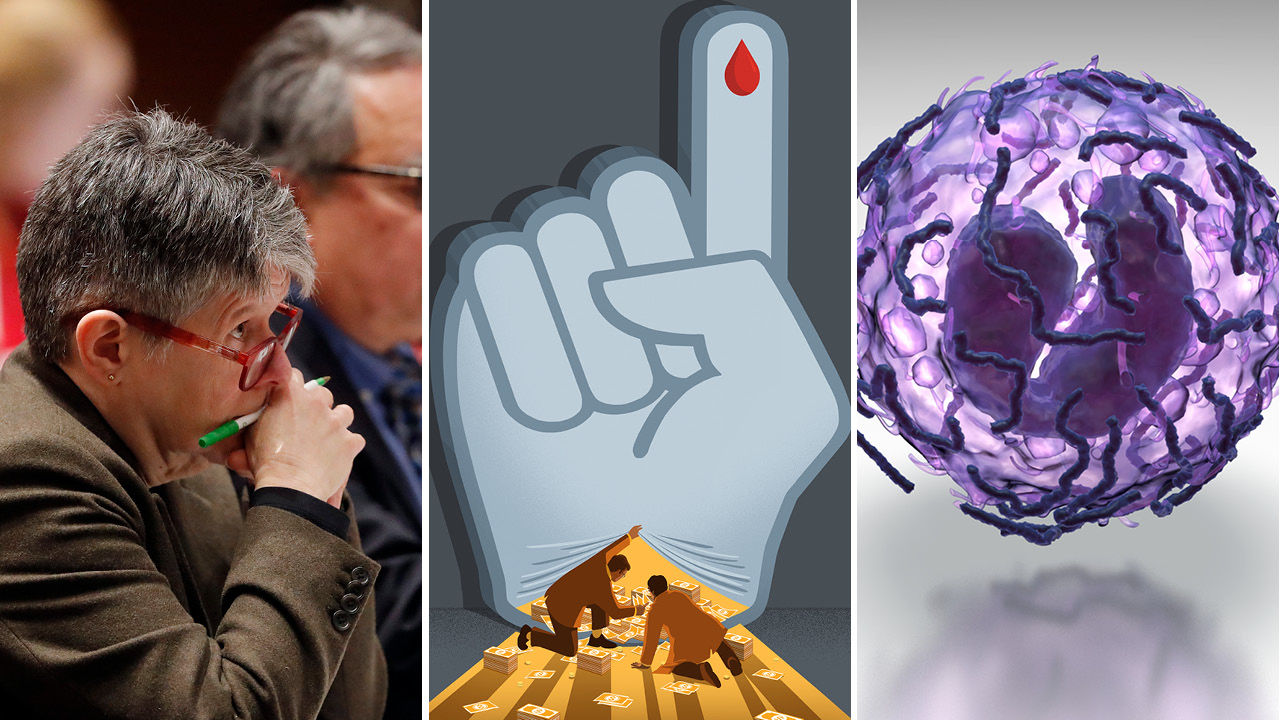 The populations of peatland birds in Finland, Sweden, Norway, Estonia and Latvia have decreased by a third during the past three decades, […] A British belief in a pet afterlife has risen since the Victorian era, according to an analysis of pet graves in London […]