Most Americans became aware of chlamydia, a sexually transmitted disease more common than syphilis, gonorrhea and herpes, in the mid-1980s.

But Julius Schachter, a microbiologist at the University of California, San Francisco, had already been studying the bacterium that causes chlamydia for two decades. In fact, the study of chlamydial diseases, along with their diagnosis and treatment, encompassed his entire career.

Dr. Schachter died on Dec. 20 at a hospital in San Francisco. He was 84. The cause was complications of Covid-19, his daughter, Dr. Sara Schachter, said.

Julius Schachter, known as Julie, lived most of the time in Germany. He had flown to the Bay Area in November for Thanksgiving.

His most significant work involved the chlamydia-related disease trachoma, an eye infection that until 1990 was one of the world’s leading infectious causes of blindness. He established the effectiveness of treating it with the mass distribution of the oral antibiotic azithromycin (until then, the disease was treated topically), said Dr. Thomas M. Lietman, the director of the Francis I. Proctor Foundation for Research in Ophthalmology at U.C.S.F. and a longtime colleague of Dr. Schachter’s.

“Everyone in health care is taught that nonspecific antibiotic use is forbidden,” Dr. Lietman said. But in areas where trachoma was regularly found, he added, it was too difficult to determine who exactly was infected. “Julie’s leap was to consider treating the entire community, whether they were infected or not.”

It is expected that trachoma will be eliminated as a public health concern by 2030, thanks in part to Dr. Schachter.

Julius Schachter was born on June 1, 1936, in the Bronx. His father, Sam, was a furrier, and his mother, Mary (Kudisch) Schachter, was a clerk at the New York State Department of Motor Vehicles. Julius was the first in his family to attend college.

His first job was as an assistant research microbiologist at U.C.S.F. He spent the next 55 years there.

Dr. Schachter traveled constantly for work and often took his family on international trips, thanks to frequent flier miles, Sara Schachter, a veterinarian, said. She recalled a harrowing incident in 1986, when she and her brother and father were aboard a flight from Rome to Athens and a bomb exploded. Four passengers died after being sucked out of a hole created by the blast. Some oxygen masks were jammed and failed to fall; a calm Dr. Schachter used a pocketknife to pry them loose for fellow passengers.

Dr. Schachter married Elisabeth Scheer, also a microbiologist, in 2018. They lived in Nussloch, Germany. In addition to her and his daughter, Dr. Schachter is survived by a brother, Norbert; two sons, Marc Schachter and Alexander Scheer; and three grandsons.

Dr. Schachter continued to work while hospitalized with Covid-19. Dr. Lietman recounted a conversation they had on the day his friend was being moved to the intensive care unit.

“I’ve got to get out of here,” Dr. Schachter said. “I’ve got to finish these four manuscripts.”

Creator Sergi Santos, who is responsible for designing one of the first sex bots known as Samantha, hopes that one day humans […] 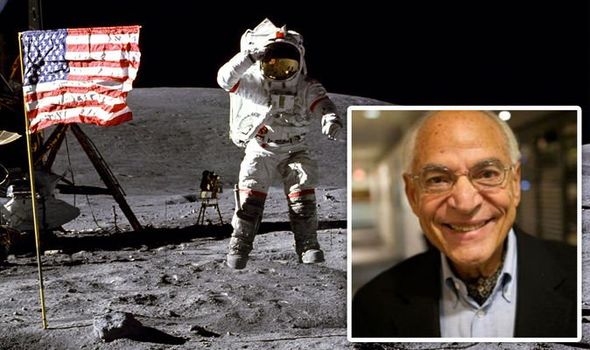 This week marked 51 years since the iconic NASA mission touched down on the Moon on July 20, 1969, which saw Armstrong […] 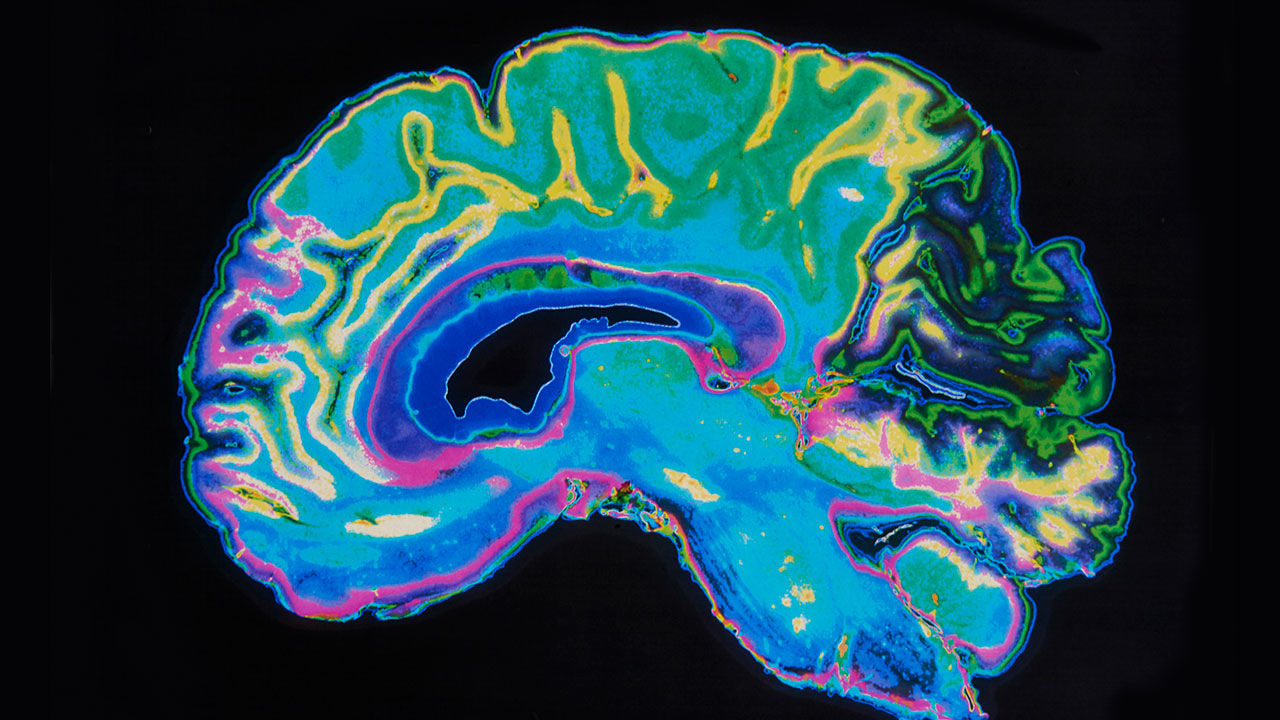 iStock.com/Highwaystarz-Photography By Jennifer Couzin-FrankelMar. 22, 2019 , 2:50 PM Earlier this week, the Lieber Institute for Brain Development, a nonprofit housed at […] 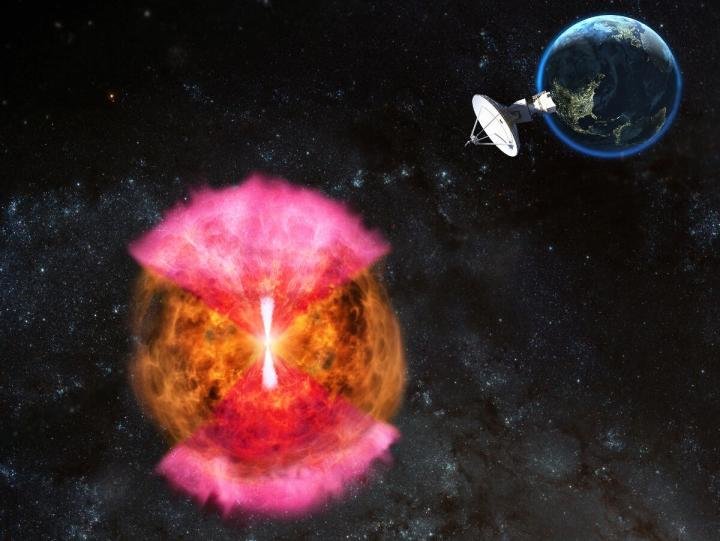