ATLANTA — Democrats in Georgia’s high-stakes runoff election Tuesday are doing what their counterparts in other competitive Senate races didn’t do: They’re leaning into a populist economic message and embracing the prospect of a Democratic-led Senate.

The potential to flip the chamber has turned what could have been a sleepy January runoff into a bonanza of ad spending that has left locals here exhausted. If Democrats win both seats they’ll capture the Senate. If either Sen. Kelly Loeffler or Sen. David Perdue win, Republicans will remain in charge.

President-elect Joe Biden, the first Democrat to win a presidential race in Georgia since 1992, rallied with Jon Ossoff and Raphael Warnock on the event of the election. Unless they win, he’ll be the first president since 1989 to take office without his party controlling Congress.

Their calibrated closing arguments centered on a pocketbook pitch to approve $2,000 stimulus payments to Americans, a popular issue backed by Democrats and President Donald Trump but opposed by Senate Majority Leader Mitch McConnell, R-Ky. In the days between Christmas and New Year’s Day, McConnell allowed an effort approve the checks die in Congress.

“Their election will put an end to the block in Washington on the $2,000 stimulus check,” Biden said. “If you send Sen. Perdue and Loeffler back to Washington, those checks will never get there. It’s just that simple. The power is literally in your hands.”

Ossoff and Warnock are both running aggressively on a $2,000 check. At the rally, they sharpened the contrast by framing the race as a referendum on whether Congress passes a $15 minimum wage, an infrastructure package and Covid-19 recovery spending they said Republicans will block if they can.

Democrats rounded out the populist pitch by portraying Loeffler and Perdue as multi-millionaires who used the Covid-19 pandemic to enrich themselves. Biden said the two Republicans “think they’ve sworn an oath to Donald Trump, not to the United States Constitution.”

Ossoff labeled them “the Bonnie and Clyde of corruption in American politics.”

Warnock tore into Loeffler for “profiting off the pandemic.”

Perdue is running for his second term against Ossoff. Loeffler, who was appointed to the seat, is facing Warnock.

The Republicans are running as the “firewall” against a “socialist” agenda that they say would flourish if Democrats take control. They have focused more on Warnock, citing remarks he has made as a pastor to paint him as outside the mainstream.

‘How far we’ve come in the American South’

Both parties long ago abandoned any hope of running individual or localized campaigns in a hyper-polarized national environment that Trump continues to inflame, by refusing to concede defeat and fighting to overturn Biden’s victory. Each side has formed a unity ticket and early-voting turnout is breaking records, while polls show both races to be neck-and neck.

Apart from determining Senate control, the elections here will also reveal whether an old conservative Georgia still reigns or whether a new Georgia is about to be born. It would be an ominous sign for the GOP if they follow a White House setback with defeat in runoffs, which they have dominated for years.

The two tickets look like their parties. Republicans Perdue and Loeffler represent a coalition of largely white conservatives who have dominated this state’s politics for generations. Ossoff and Warnock are the standard-bearers of a diverse Democratic Party that has made the state competitive by attracting suburban voters in the populous Atlanta metropolitan area.

“Think about how far we’ve come in the American South. Georgia is the most competitive battleground state in the United States,” Ossoff said. “Your standard bearers are the young Jewish son of an immigrant and a Black pastor who holds Dr. King’s pulpit at Ebenezer Baptist Church.”

At a rally Monday night in Dalton, the northern part of Georgia, Trump persisted in denying that he lost the election, but he called on attendees to vote for Perdue and Loeffler in order to prevent Democrats from gaining “unchecked, unrestrained, absolute power over every aspect of your lives.”

“Our mission in Georgia is to make sure the radical left cannot rob you of your voice,” he said.

But the impact Trump’s chaos will have is unclear. He has muddied the messages of Loeffler and Perdue by seeking to de-legitimize a process they’re urging voters to participate in. And yet his ability to keep Republicans riled up may deliver benefits for the two incumbents on Tuesday.

Some voters at Trump’s rally favored a $2,000 direct payment.

“I’m for it 100 percent,” said Carol Bollinger of Gilmer, Ga., a Republican organizer. “People are hurting.”

Some political operatives caution that it could be as late as Friday before the results are final, due to state rules that prohibit the high volume of mail-in votes from being counted before Tuesday.

The results will shape Biden’s presidency.

“Folks, this is it. This is it. It’s a new year. And tomorrow can be a new day for Atlanta, for Georgia, and for America,” Biden said. “Unlike any time in my career, one state — one state can chart the course. Not just for the next four years but for the next generation.” 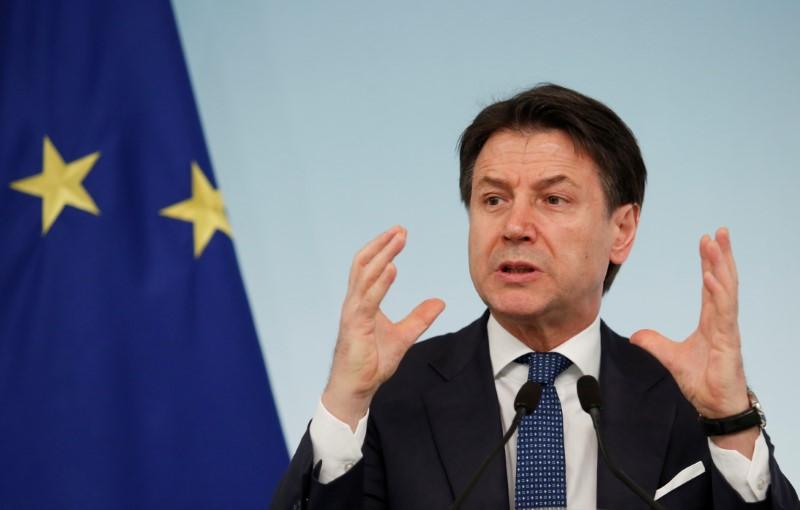 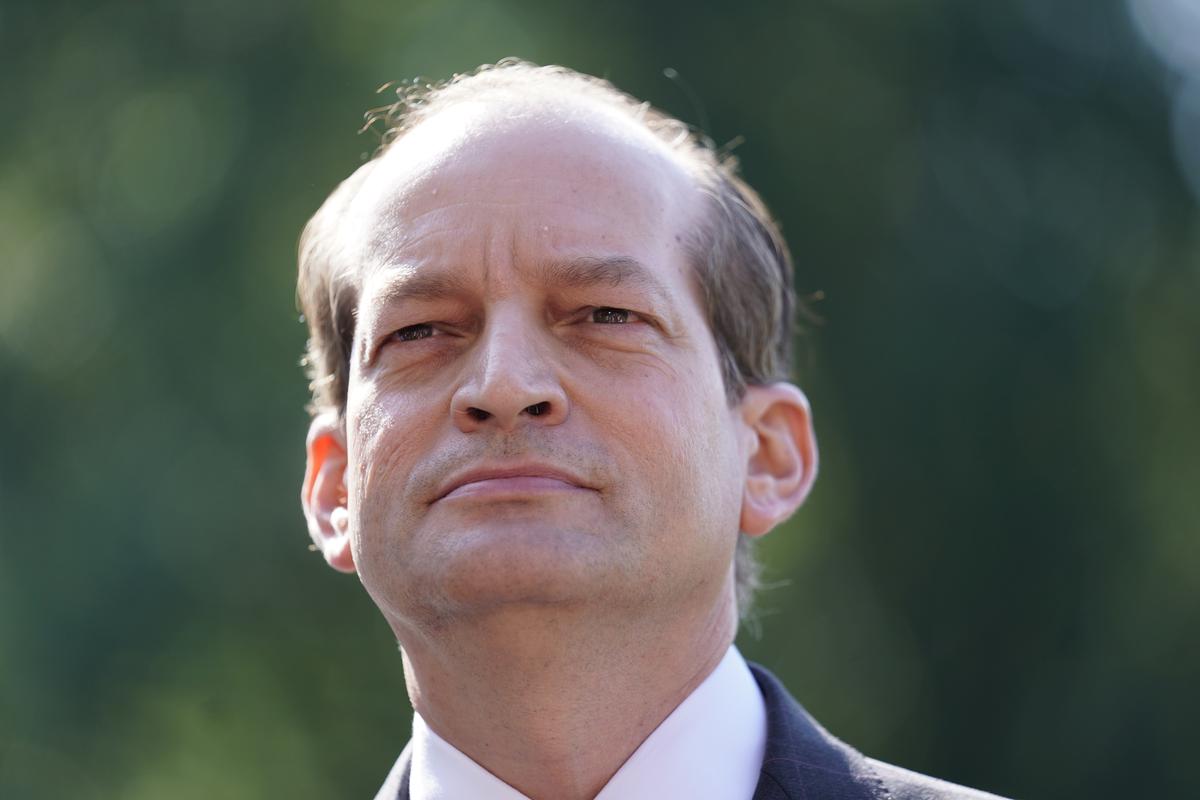 (Reuters) – U.S. national security adviser John Bolton is the latest in a series of notable advisers to quit, be fired or […] 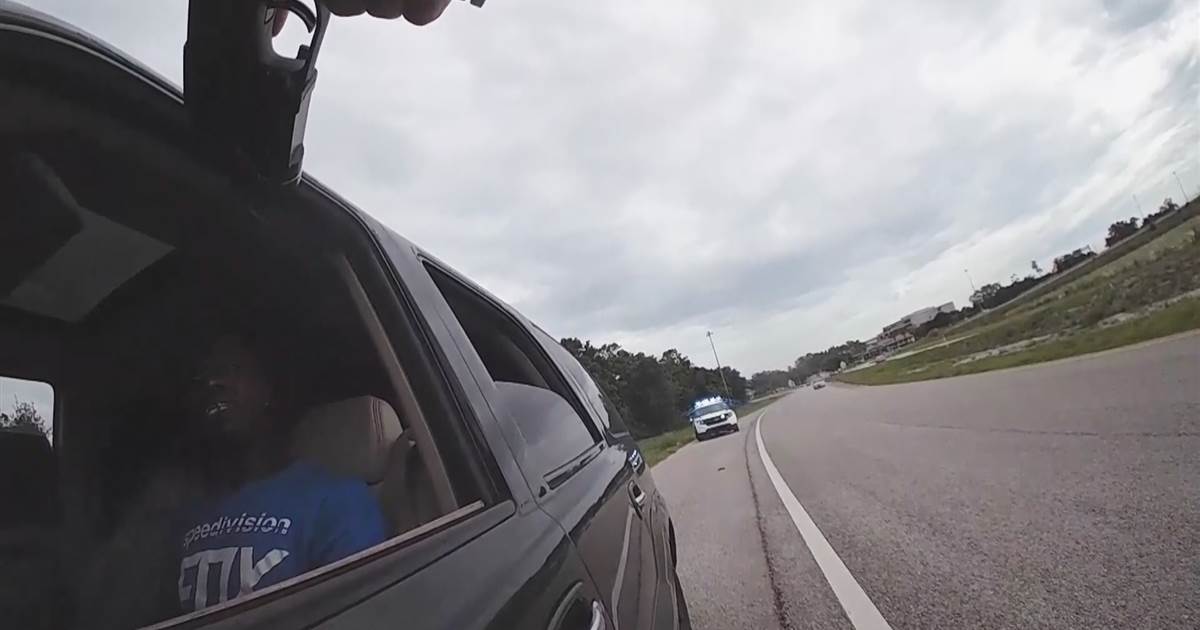