Macron and France ‘are failing’ on vaccine rollout says Moutet

Last month, Britain and the EU sealed a post-Brexit trade agreement after nine months of fraught negotiations. Prime Minister Boris Johnson and European Commission President Ursula von der Leyen clinched the deal on Christmas Eve, haggling over fishing rights. The mood in Brussels was sober, with Ms von der Leyen saying one of her main feelings was “relief” that “we can finally put Brexit behind us”.

Back in Downing Street, Mr Johnson was upbeat as he declared Britain had secured its negotiating objectives.

The deal came into force on January 1, guaranteeing tariff-free trade on most goods and creating a platform for future cooperation on issues such as crime-fighting, energy and data sharing.

While it is a huge triumph for the Prime Minister, who won a thumping majority in the 2019 general election with the promise “to get Brexit done”, Britain’s departure has dealt a parting blow to the EU, which is experiencing a new rise in euroscepticism.

The current pandemic, lockdown measures and the ongoing economic crisis seem to be exacerbating divisive trends in Europe.

Italy has the lowest support for the EU out of Europe’s four biggest economies.

A recent Euronews poll found that 45 percent of respondents were in favour of Italy leaving the EU if Brexit is successful.

France was next at 38 percent, followed by Spain at 37 percent and Germany at 30 percent.

As many wonder whether the bloc will be able to survive, a 2016 interview with French President Emmanuel Macron sheds light on what Brussels might decide to do next.

After Britain voted to leave, Mr Macron championed the idea of a completely new European project, which would have been subject to an EU-wide referendum.

The now French President, who at the time was Minister of the Economy, shared the view that the European project needed a significant overhaul.

Presenting a strategy prescribing both a long and short-term solution, Mr Macron claimed that the eurozone needed “more solidarity and a greater boost”.

He noted: “This is our Achilles’ heel.

“We will not make this happen through mere coordination. We need more integration concerning fiscal and social policy and an investment policy run from a common eurozone budget.”

In the long term, Mr Macron believed the EU had to go further, “to the very heart of what the single market means”.

He said: “The single market’s DNA is freedom, cooperation and solidarity. Since the beginning of the Nineties we have lost sight of this three-sided approach. We have forgotten about regulation.”

To achieve this, Mr Macron planned to hold “democratic conventions in the 27 member states to define our shared values, for a 15-year project”.

These discussions would have then been followed by “a referendum, not at national, but European level,” held simultaneously in all the member countries.

Mr Macron’s comments came after former President Francois Hollande said the EU needed to reinvent itself after Brexit but made no reference to a popular vote.

There has never been a referendum at European level, but France has voted on European matters in the past.

However, in 2009, the bloc agreed to the Lisbon Treaty with, according to analysis at the time by the London think tank Open Europe, 96 percent of the text the same as the Constitutional Treaty.

The Lisbon Treaty, which was signed in 2007 and came into force on December 1, 2009, included prominent changes, such as a more powerful European Parliament and the creation of a long-term President of the European Council.

Brexit Party leader Nigel Farage, then the leader of Ukip, famously claimed that it was Lisbon that made him an “enemy” of the EU.

Speaking on his LBC show in 2015, Mr Farage said: “In 2005, the European Union had produced its own constitution. The first proper blueprint. The first genuine admission that what they were building wasn’t a free trade zone, it was a state. And they put it to referendums.

“And what did the EU do? Did they learn the lesson? Did they say ‘Oh well obviously people don’t want a state with a flag, an anthem and an army.’

“Did they row back?

“No, they rebranded it as the Lisbon Treaty.

“They forced it through without giving the French and Dutch another option. The Irish voted against it, but were forced to vote again.

“And from that moment, I have been an enemy of the entire project.”

Senior sergeant Nicholas Poore, of Auckland City Police, said they were called to the incident at approximately 1.15pm local time and have […] 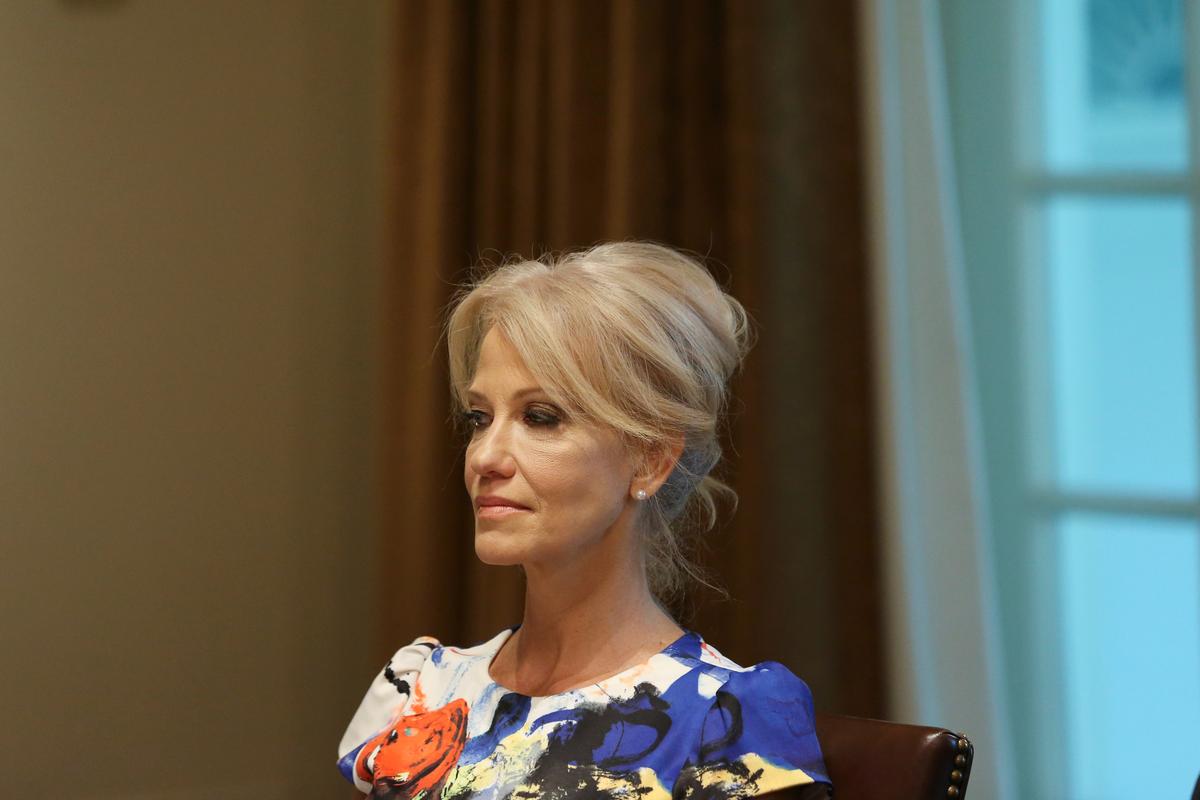