Dr. Dre has been hospitalized in the intensive care unit at Cedars-Sinai Medical Center in Los Angeles after suffering a brain aneurysm.

TMZ reported on Tuesday, January 5, that the music mogul was rushed by ambulance to the hospital and taken directly to the ICU after the aneurysm on Monday, January 4.

The website reports that the 55-year-old is stable and lucid but is undergoing tests as doctors try to determine what caused the brain bleed.

Reps for Dre (real name Andre Romelle Young) did not respond to Us Weekly‘s request for comment.

His hospitalization comes in the midst of Dre’s contentious split from estranged wife Nicole Young. Us confirmed in June 2020 that Nicole had filed for divorce from the Grammy winner after 23 years of marriage.

The pair, who wed in 1996, are the parents of son Truice, born in 1997, and daughter Truly, born 2001. The rapper also has three children from previous relationships.

Nicole filed papers in September seeking $2 million a month in spousal support as well as $5 million in legal fees, according to the New York Post‘s Page Six. She claimed that her husband is worth $1 billion but alleged in her court filing that she was having trouble paying her bills and that the producer had blocked her American Express card and kicked her out of their 43,000-square-foot Brentwood, California, mansion.

In December, Dre filed the couple’s prenup with the court. The paperwork, obtained by TMZ, states that Nicole did not waive her right to spousal support, while new legal docs claimed that the music star has been paying all of his wife’s expenses since they split as well as for the Malibu estate where she has been staying. He also filed a declaration from an accountant saying that Nicole’s actual monthly expenses total $293,306.

Nicole had claimed that Dre tore up the prenup shortly after they were married, which he denied. She also alleged emotional and physical abuse, which Dre denied, and that her husband had agreed to go to counseling and stop drinking in order to repair their relationship but did not follow up on his pledge. 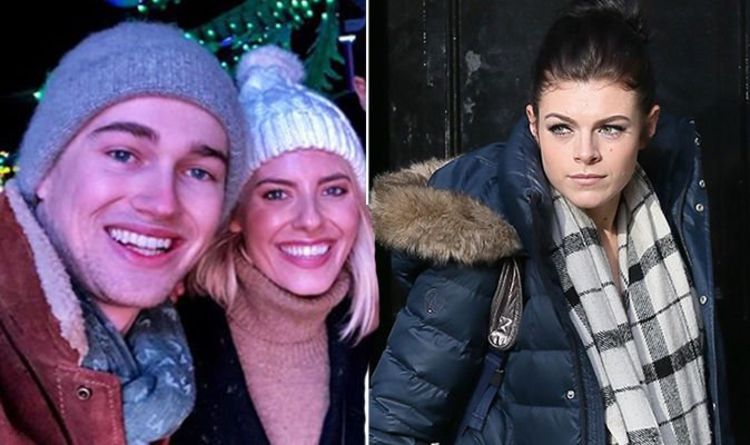 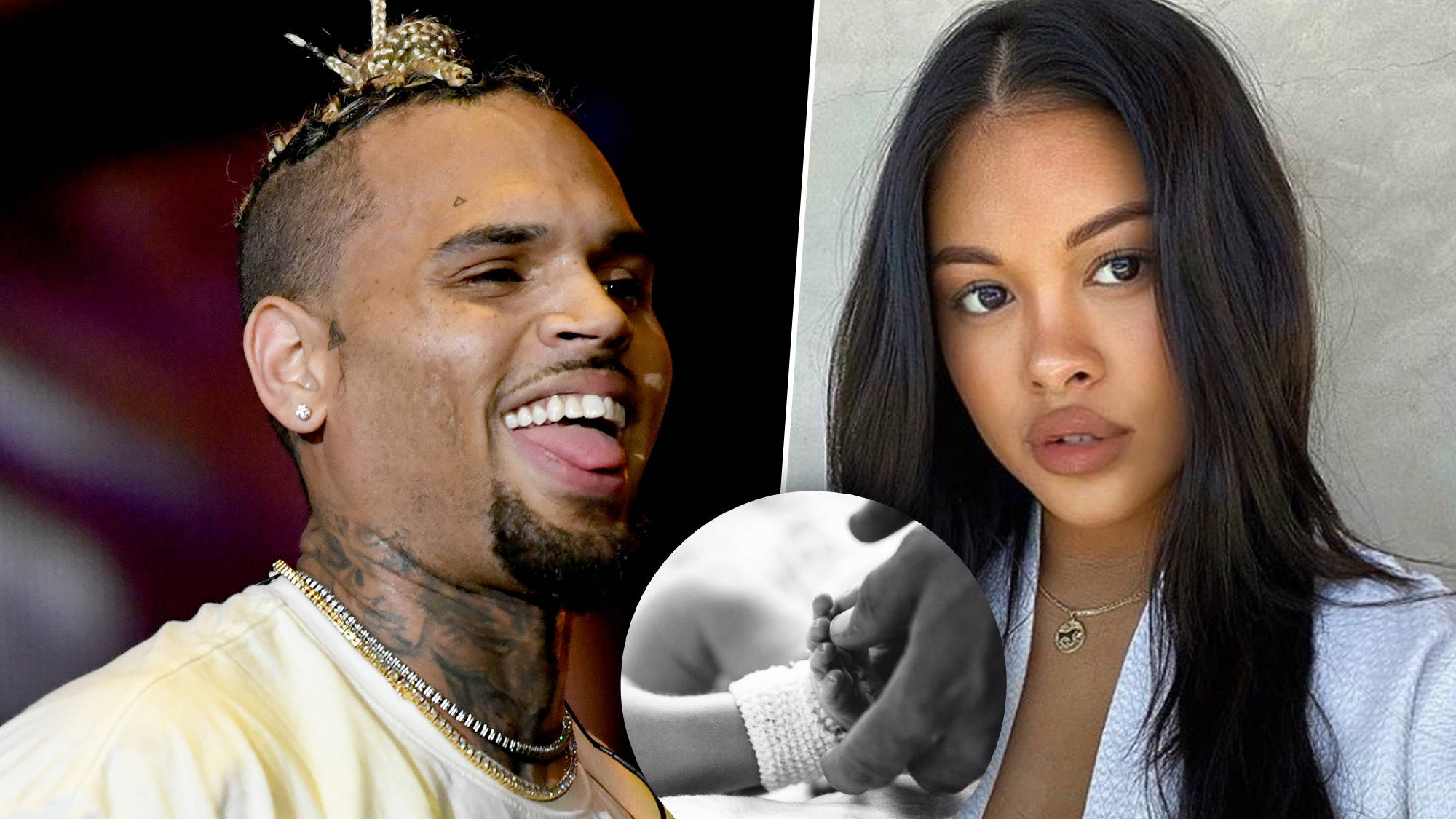 Chris Brown’s fans were ecstatic when it was revealed that Ammika Harris did indeed carry his child. She managed to hide her […] 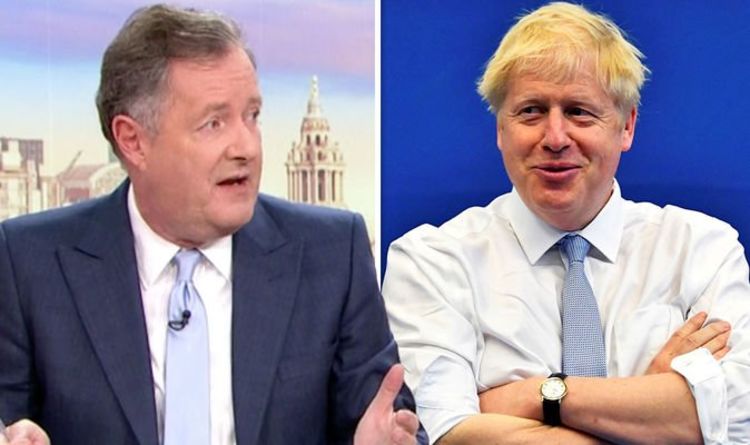 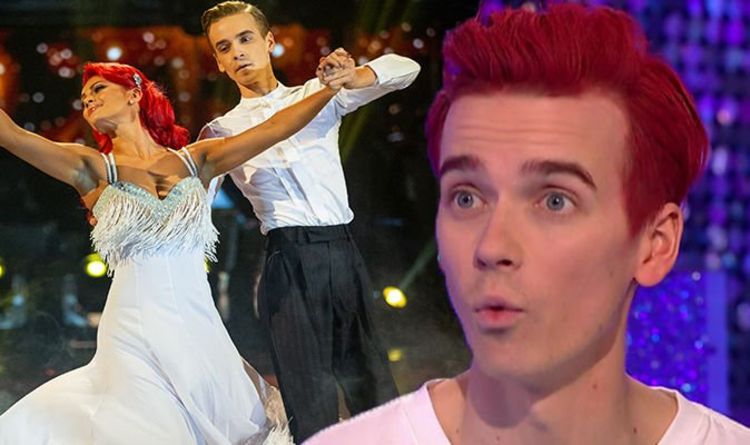 Dianne Buswall took to Instagram this morning to reveal all to Joe Sugg and her 481,000 followers. The professional dancer, who is […]