NEW YORK (Reuters Breakingviews) – Bitcoin is an economics lesson masquerading as an asset. The value of the cryptocurrency took over a decade to top $20,000, yet it then eclipsed $30,000 roughly two weeks later in the early days of 2021. It’s a textbook case of speculative demand meeting scarce supply.

The best-known cryptocurrency has had an epic year. It crashed over 50% from its February 2020 highs as Covid-19 lockdown fear tanked all but the safest assets. Yet following a trajectory echoing that of electric-vehicle powerhouse Tesla and at-home exercise firm Peloton Interactive, bitcoin’s value skyrocketed around 300% for the year. Over $3 billion flowed into Grayscale Bitcoin Trust, an investment vehicle that tracks the cryptocurrency, as gold exchange-traded funds reported $7 billion of outflows since mid-October, according to JPMorgan.

To displace all private investment in gold, the value of bitcoin would have to more than quadruple again to nearly $150,000, says JPMorgan. But bitcoin is unlikely to replace gold, or any fiat currency for that matter. First, it’s extremely volatile: its value jumped around 14-fold in 2017 before falling by over 70% in 2018. Its use in goods purchases will probably remain limited, too: Why would anyone buy, say, a coffee with something that could massively increase in value within weeks? Investors’ repeated references to the market capitalization of bitcoin outstanding, currently around $600 billion according to CoinMarketCap, indicates it’s viewed more like an equity.

Also, ownership is highly concentrated. The largest 2% of anonymous accounts tracked on its ledger control about 95% of supply, according to Flipside Crypto. This may explain a lot. Ultra-low interest rates have pushed more investors into risky assets. Even traditional institutional players like BlackRock are paying attention, although only tentatively. And retail investors can now trade bitcoin on apps from Robinhood, PayPal and Square. When tight supply meets rising demand, price can increase significantly, generating more demand. That’s the self-sustaining engine of all bubbles.

Bitcoin proponents might say this spike is different because cryptocurrencies are being taken more seriously and investors are fearful of governments debasing currencies. But for bitcoin to become a legitimate asset, ownership would have to become less concentrated and its value less volatile. And it would have to avoid further regulation, yet be held by more governments. That sounds like a fairy tale. 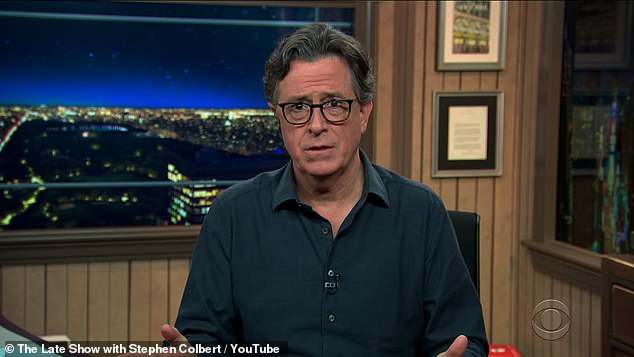 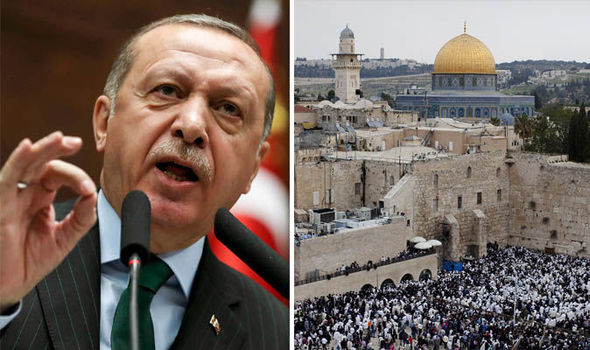 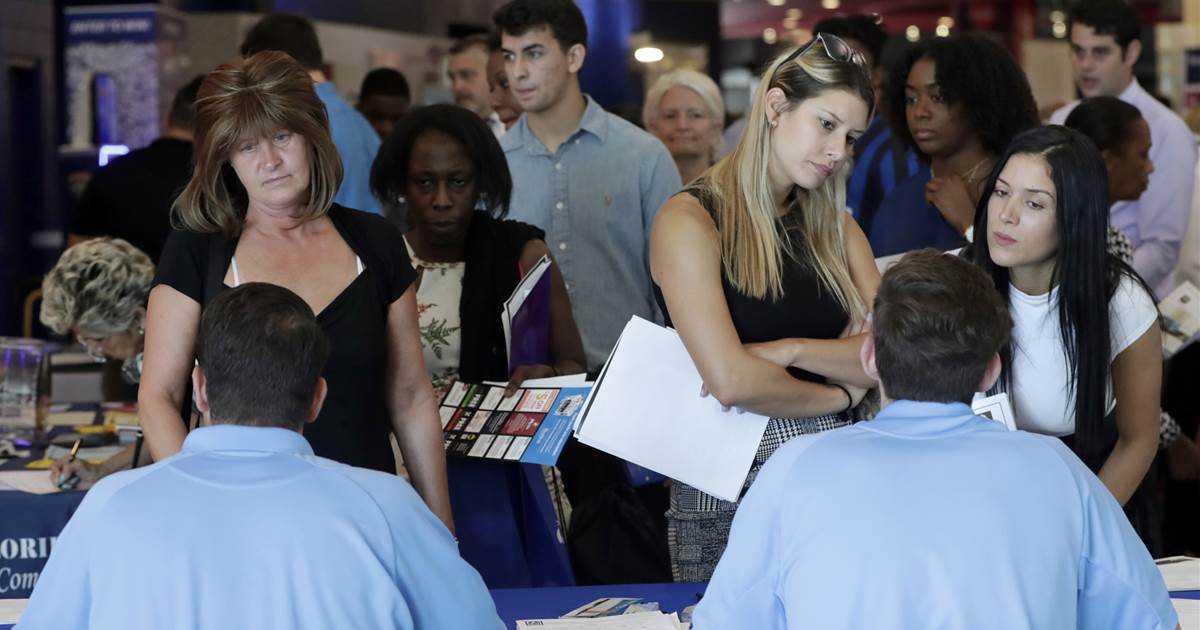 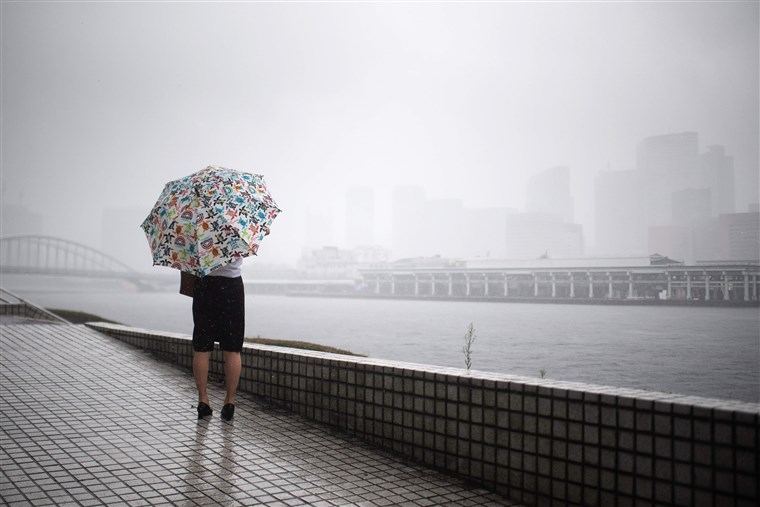 Get breaking news alerts and special reports. The news and stories that matter, delivered weekday mornings. SUBSCRIBE TOKYO — More than 100 […]