Another sign. Evan Bass and Carly Waddell sold their Nashville home one month before announcing that they had called it quits on their three-year marriage, Us Weekly exclusively confirms.

The single-family home was custom-built in 2015, according to the listing on Compass. It features soaring ceilings, hardwood floors, a chef’s kitchen with top-of-the-line appliances and a six-foot island, a speaker system in several rooms, a covered front porch and a screened back patio.

In a YouTube video on Sunday, January 3, Waddell talked about moving into a new home. She said that she and Bass had put in a number of offers and that when they finally settled on a house, she was shocked when he told her he would not be moving in and wanted a divorce.

Bass and Waddell surprised Bachelor Nation on December 23, 2020, when they released a joint statement about their “difficult decision to separate.” Fans later noticed that the estranged couple, who share 2-year-old daughter Bella and 13-month-old son Charlie, had unfollowed each other on Instagram.

The Bachelorette alum’s ex-wife, Marie Bass, with whom he shares sons Nathan, Liam and Ensley, claimed on the “Reality Steve” podcast on Thursday, December 31, that he and Waddell had been living apart since February 2019. “She left him when she wasn’t even showing with Charlie yet,” Marie alleged.

The Bachelor alum was quick to shut down the rumors, however. In Sunday’s YouTube video, she said that she and Evan had “separated the day after Thanksgiving” 2020.

“We tried for a really long time to make it work. We went to therapy,” she explained. “We focused a lot more on the kids than we focused on ourselves and, ultimately, I think that was our biggest downfall.”

Waddell previously told fans that she felt “alone” in the wake of the split, especially after Evan picked up their kids to spend the holidays with him.

“It’s just hard,” she admitted in an emotional December 26 vlog. “I know this is the new normal, but it just doesn’t feel normal. It feels awful. … I don’t know how to do Christmas alone.”

The erectile dysfunction specialist and the singer-songwriter got engaged during Paradise season 3, which aired in the summer of 2016. They returned to Puerto Vallarta, Mexico, in June 2017 to tie the knot. Chris Harrison officiated their wedding, which played out in a special episode of the ABC spinoff that August. 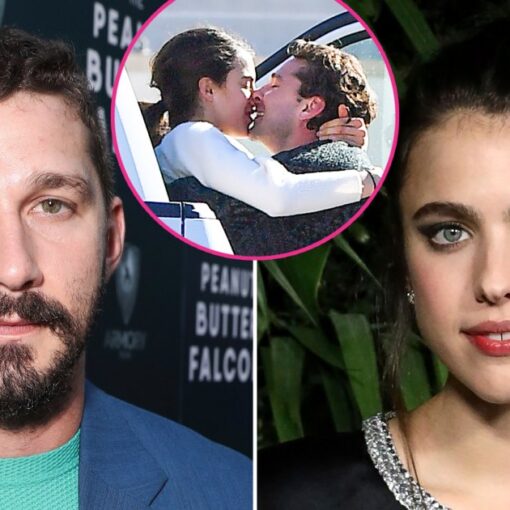 Shia LaBeouf was spotted making out with Margaret Qualley at LAX airport on Saturday, December 19, a little over a week after […] 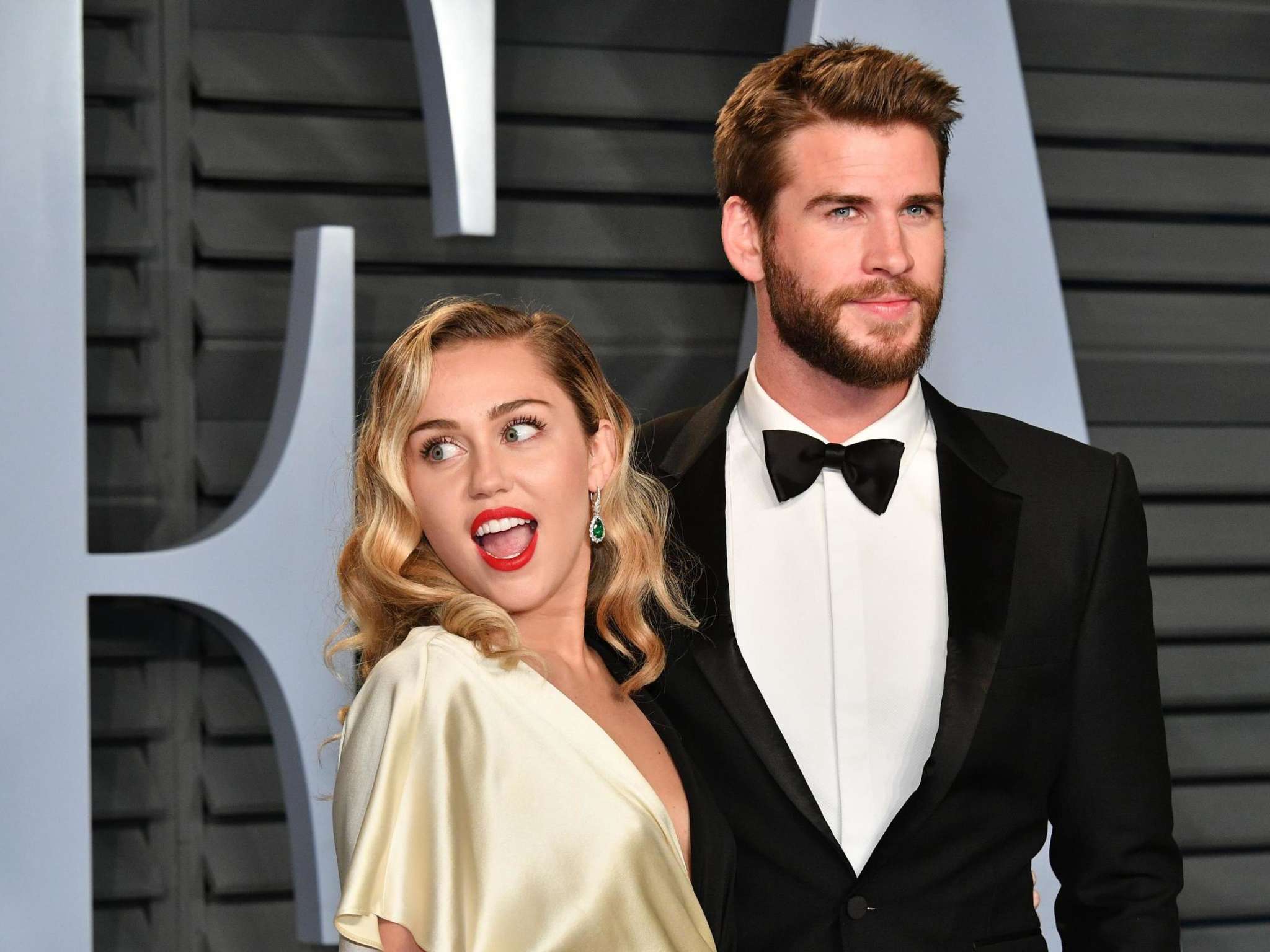 There is no secret that divorces can be really difficult things to go through for anyone, however, Miley Cyrus revealed why it […] 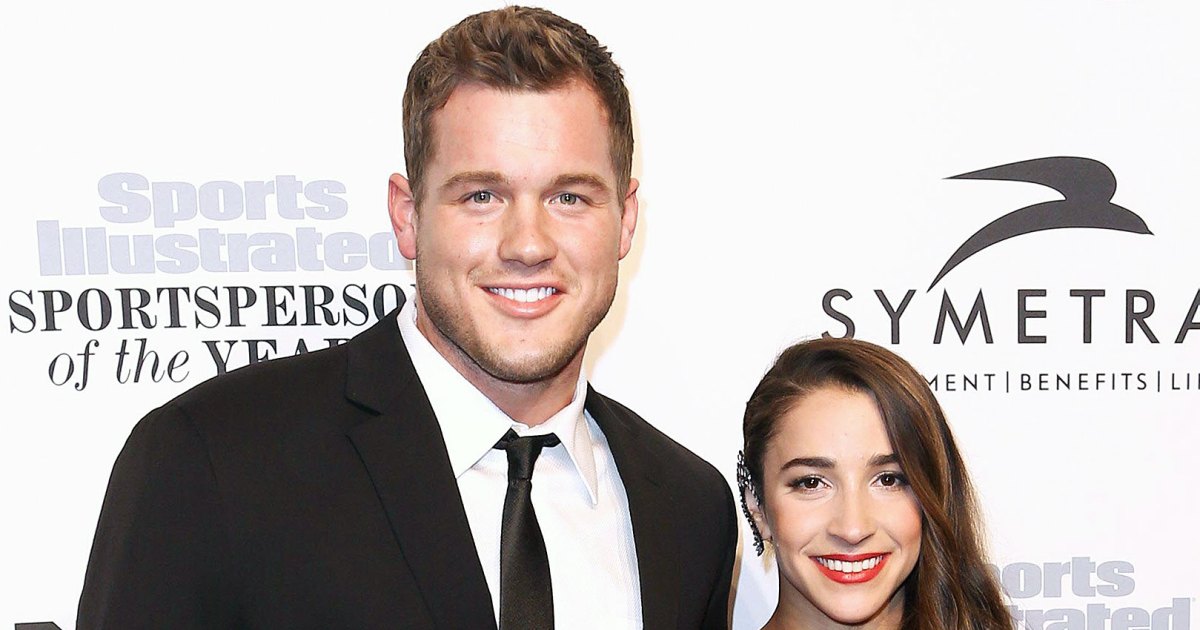 Colton Underwood addresses a lot of firsts in his new book — appropriately titled The First Time — including his first love: […] Rasheeda Frost‘s husband, Kirk Frost managed to worry some fans after he posted some clips in which he’s riding a Harley. Check […]