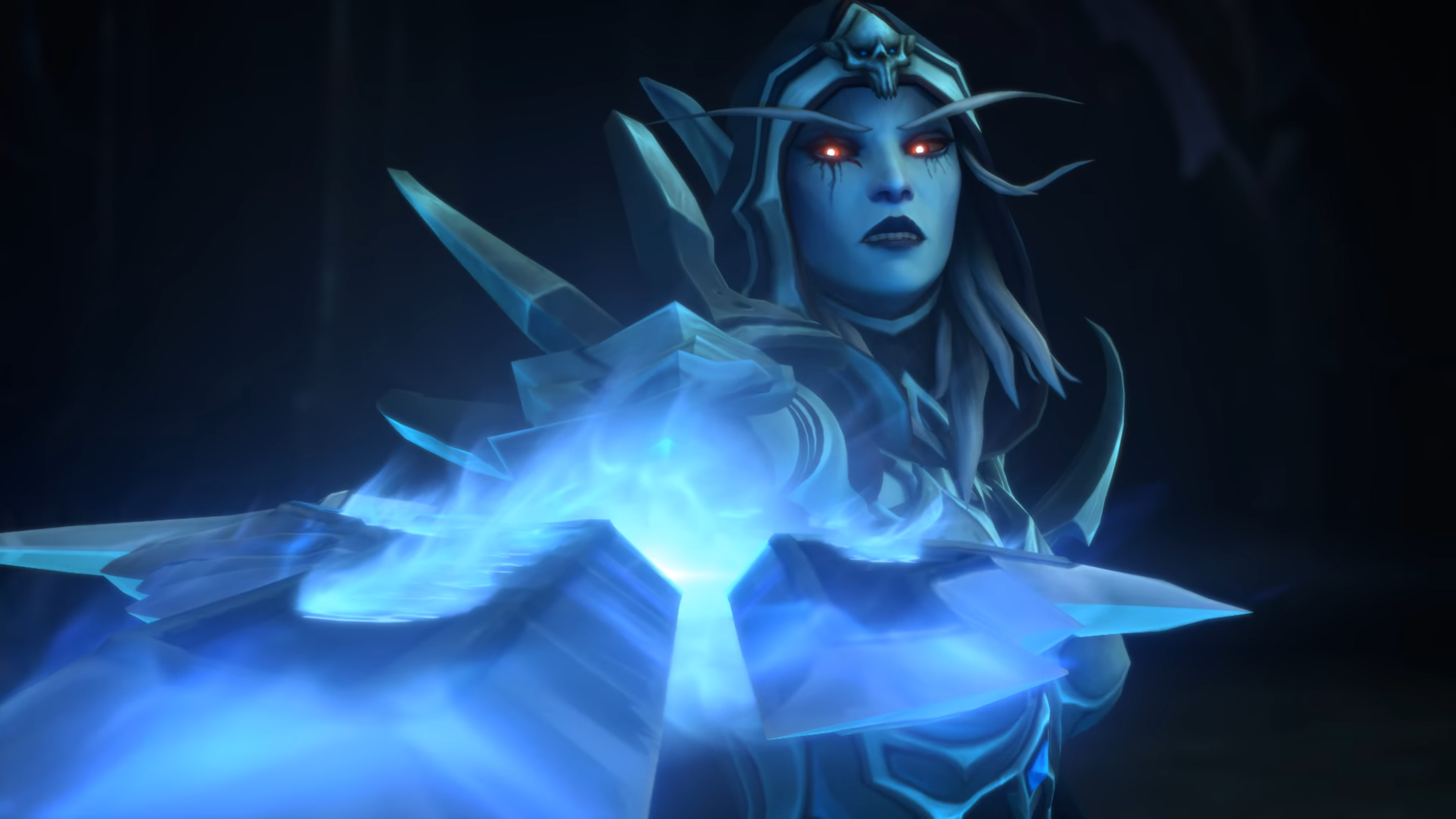 Sylvanas Windrunner is one of World of Warcraft’s biggest villains. Sure, she doesn’t lead an intergalactic army of demons like Sargeras did, but for over a decade she’s continually been up to some shady shit, and more recently she parked her undead keister on the skull-lined throne as the players’ main nemesis. She burned an entire city and most of its inhabitants to the ground, she went nuclear on the once-human capital of Lordaeron, and now she’s abducted most of the leaders of Azeroth and taken them to the afterlife to torture them for god knows what purpose.

She’s definitely a bad person in desperate need of some justice, but a newly datamined cutscene in WoW: Shadowlands shows that Sylvanas might not be as evil as she pretends to be.

In case it wasn’t obvious, we’re diving into major story spoilers for World of Warcraft: Shadowlands.

The cutscene in question was unearthed by Wowhead dataminers who believe it will be unlocked in a new wing of Torghast, Shadowlands’ roguelike dungeon, called the Twisting Corridors. Unlocking the Twisting Corridors requires completing a multi-week questline, but some players should be able to access it this week and trigger the cutscene properly.

If you haven’t played Shadowlands (or aren’t at this point in the story), a quick summary is that Sylvanas has imprisoned many of Azeroth’s leaders in Torghast, a big cosmic prison. She and the Jailer, a mysterious demigod who rules over the Shadowlands’ most hellish of hells, are torturing them and trying to enlist their aid in tearing down the rigid bureaucracy of the Shadowlands.

In Warcraft, the mortal souls of the perished are judged by a cosmic sorting hat and then permanently imprisoned in one of countless realms of undeath depending on how they lived their lives. Five of those realms are the actual zones that players adventure through and almost all of them are terrible. Like, if you live a life of honor and kindness, you go to Bastion where blue-skinned freaks erase all your memories so you can sit in quiet contemplation for all eternity.

Sylvanas, who escaped from the Shadowlands when Arthas killed her back in Warcraft 3, is right in thinking this system blows. But she and the Jailer have opted to try and implement a better solution in the most evil way possible—though we don’t really know the fine details quite yet.

Since Shadowlands launched, Sylvanas has been keeping characters like Anduin, King of Stormwind, in prison and trying to convince them to join the cause. In this new datamined cutscene, though, we learn that time is of the essence and the Jailer explicitly tells Sylvanas that trying to persuade Anduin isn’t working and she needs to use a more direct approach. So he hands her a runeblade not unlike Frostmourne, which Arthas used to kill Sylvanas and enslave her spirit in Warcraft 3.

Below: this cinematic happens earlier in Shadowlands and shows Anduin and Sylvanas’ first real conversation after his imprisonment in Torghast.

What’s intriguing about this cutscene, however, is that Sylvanas is obviously struggling with the task assigned to her. When she tries to persuade Anduin again, he rightly points out that he isn’t being offered much of a choice. Either he can willingly serve her or she’ll force him to—but what’s it matter if the end result is the same? Anduin suggests that maybe Sylvanas is so adamant on persuading him to willingly join her because it’s the choice she was never offered when Arthas took her life. Anduin obviously strikes a nerve but the cutscene ends before we find out what happens. It’s clear by Sylvanas’ expressions and body language throughout the entire cinematic that she’s conflicted.

It’s an interesting development and I’m keen to see how it all unfolds. It clearly sets up a moral struggle for Sylvanas who is probably beginning to question if the ends justify the means. At the same time, I’m praying that Blizzard doesn’t go the obvious course and find a way to redeem Sylvanas—and a lot of players seem to agree with me, judging by the comment section on Wowhead.

The problem with Warcraft’s story now spanning well over two decades is that a lot of character arcs start to feel a little repetitive. Hell, even Sylvanas’ initial turn to the dark side was criticized by players for feeling too similar to Mists of Pandaria, where a different Horde warchief also turned out to be straight up evil. And, similarly, Warcraft has an abundance of cheesy redemption stories where characters finally see the light at just the right moment.

After what Sylvanas has done, I don’t think she deserves to have such a clean-cut redemption story—not only because she’s done some heinous stuff but also because it feels too cliché. But Shadowlands is only a few months old and there’s years worth of story left to tell, so what will happen next is anyone’s guess. 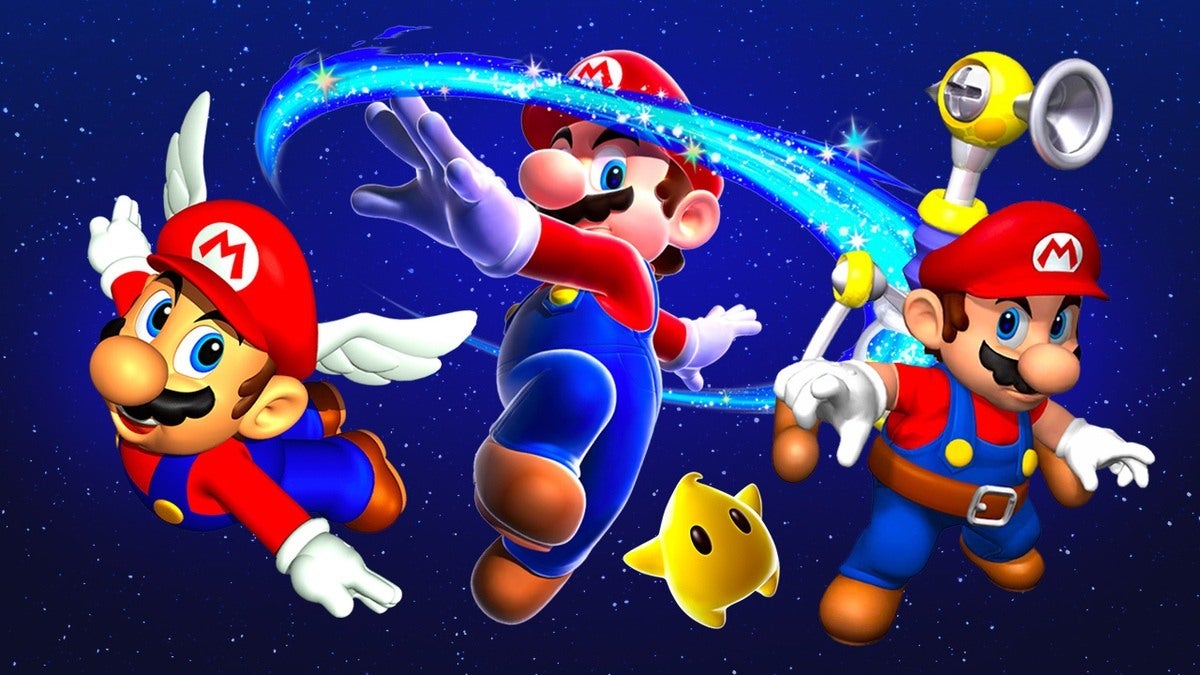 Let’s get one thing straight, right off the bat: Super Mario 3D All-Stars is a collection of ports containing Super Mario 64, […] 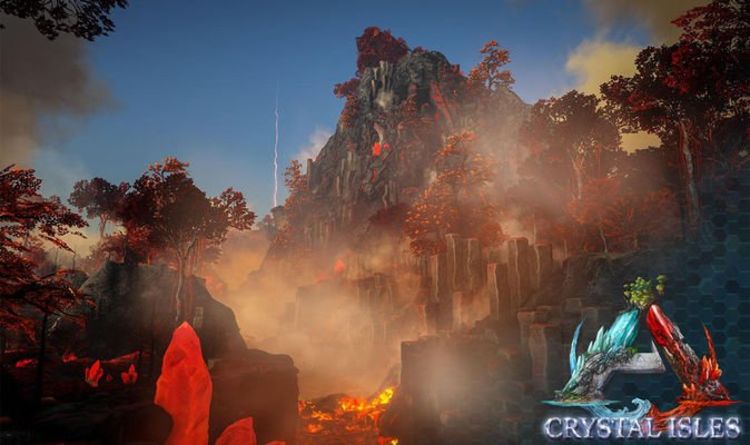 Developers Studio Wildcard has confirmed that they plan to launch ARK Survival Evolved: Crystal Isles on consoles this week. Starting life as […] 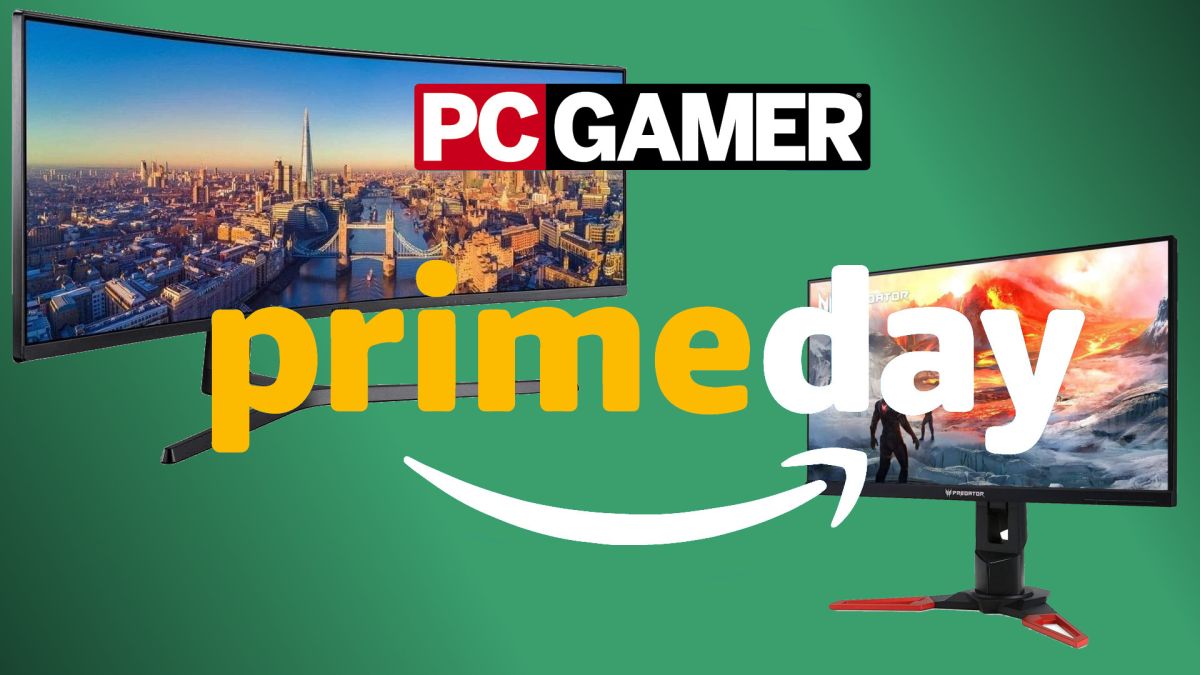 The Amazon Prime Day deals continue to ebb and flow, and within that raging sea of capitalism lies a few good Prime […]

Baseball sim hits PS4 on 27th March next year, different editions detailed as pre-orders go live Bryce Harper is one of the […]