The campaign to vanquish the coronavirus is picking up speed, with Britain beginning to dispense the second vaccine in its arsenal Monday, and India, the world’s second-most populous country, authorizing its first shots.

In the U.S., meanwhile, government officials reported that vaccinations have accelerated markedly after a disappointingly slow start. Dr. Anthony Fauci, the nation’s top infectious-disease expert, said over the weekend that 1.5 million shots were administered in 72 hours, bringing the total to about 4 million.

Britain on Monday became the first nation to start using the COVID-19 vaccine developed by AstraZeneca and Oxford University, ramping up its nationwide inoculation campaign amid soaring infection rates blamed on a new and seemingly more contagious variant of the virus.

Brian Pinker, an 82-year-old dialysis patient, received the first shot at Oxford University Hospital, saying in a statement: “I can now really look forward to celebrating my 48th wedding anniversary.”

The country has recorded more than 50,000 new coronavirus infections a day over the past six days, and deaths have climbed past 75,000, one of the worst tolls in Europe.

Prime Minister Boris Johnson announced a wave of near-lockdowns the weekend before Christmas and warned on Monday that “tough, tough” weeks lie ahead and that more restrictions are coming soon: “If you look at the numbers, there’s no question we will have to take tougher measures and we will be announcing those in due course.”

Those measures could include more school closings, curfews and a total ban on the mixing of people from different households.

On Sunday, India authorized two COVID-19 vaccines — the Oxford-AstraZeneca one and another developed by an Indian company — paving the way for a huge inoculation program to stem the outbreak in the desperately poor country of about 1.4 billion people.

But questions have been raised by health experts over the vaccine developed by India’s Bharat Biotech. They point out that clinical trials did not begin until mid-November, making it almost impossible for the company to have analyzed and submitted data showing its shots are effective.

India has confirmed more than 10.3 million cases of the virus, second in the world behind the U.S. It also has reported about 150,000 deaths.

The country’s initial immunization plan aims to vaccinate 300 million people — health care workers, front-line staff including police, and those considered vulnerable because of their age or other diseases — by August.

Neither of the approved vaccines requires the ultra-cold storage facilities that some others do. Instead, they can be kept in refrigerators, making them more feasible for the country.

In the U.S., the rollout has been marked by a multitude of logistical hurdles, a patchwork of approaches by state and local governments, and confusion. Some people are uncertain where or when to get a shot.

Fauci said over the weekend that he saw “some little glimmer of hope” in the stepped-up rate of vaccinations. He acknowledged the U.S. fell short of its goal of having 20 million doses shipped and distributed by the end of December, saying, “We are not where we want to be.”

But he expressed optimism that the momentum will pick up by mid-January and that ultimately the U.S. will be vaccinating 1 million people a day. He said President-elect Joe Biden’s goal of vaccinating 100 million people in his first 100 days in office is “realistic.”

The European Union, meanwhile, defended its vaccination strategy Monday amid growing criticism about the slow rollout of COVID-19 shots across the 27-nation bloc of 450 million inhabitants.

EU Commission spokesman Eric Mamer said the main problem “is an issue of production capacity, an issue that everybody is facing.”

The EU has sealed six vaccine contracts with a variety of manufacturers. But only the Pfizer-BioNTech vaccine has been approved for use so far across the EU. The EU’s drug regulators are expected to decide on Wednesday whether to recommend authorizing the Moderna vaccine.

Both of the vaccines it is using require two shots, and Pfizer has recommended that the second dose be given within 21 days. But British health authorities want to give the first dose to as many people as possible right away, rather than setting aside vaccine to ensure people get their second shot on time. The plan requires stretching out the time between the doses from 21 days to within 12 weeks.

While two doses are required to fully protect against COVID-19, one dose offers a high level of protection.

Stephen Evans, a professor of pharmacoepidemiology at the London School of Hygiene & Tropical Medicine, said policymakers are being forced to balance the potential risks and benefits in the middle of the disaster.

“We have a crisis situation in the UK with a new variant spreading rapidly, and as has become clear to everyone during 2020, delays cost lives,” Evans said. “When resources of doses and people to vaccinate are limited, then vaccinating more people with potentially less efficacy is demonstrably better than a fuller efficacy in only half.” 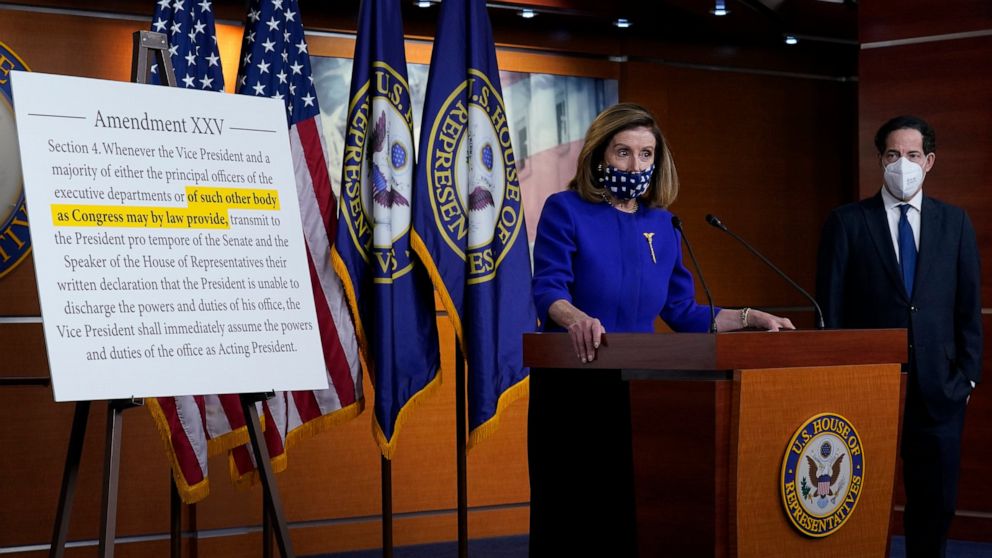 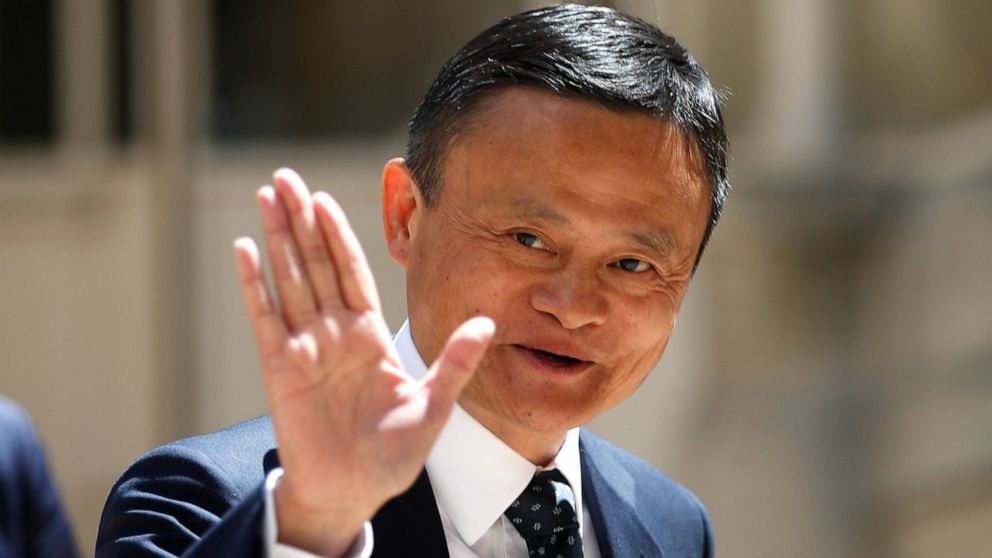