The US capital has mobilised the National Guard ahead of planned protests by Donald Trump supporters in the lead-up to the congressional vote affirming Joe Biden’s election victory.

Trump’s supporters are planning to rally on Tuesday and Wednesday, seeking to bolster the president’s unproven claims of widespread voter fraud.

DC police have posted signs throughout downtown warning that carrying any sort of firearm is illegal and its acting police chief, Robert Contee, asked residents to warn authorities of anyone who might be armed. “There are people intent on coming to our city armed,” Contee said on Monday.

It comes as Enrique Tarrio, the leader of violent far-right group the Proud Boys, was arrested in DC and charged with destruction of property – related to a previous pro-Trump protest – and a firearms offence.

Trump has repeatedly encouraged this week’s protests and hinted that he may get personally involved. Over the weekend, he retweeted a promotion for the rally with the message, “I will be there. Historic Day!”

The rallies are planned to coincide with the official congressional vote on Wednesday to certify the electoral college votes from the November presidential election and declare Biden the winner.

A newly elected congresswoman raised the issue of firearms in the capital on Sunday, pledging to carry her handgun in Congress. Republican Lauren Boebert, from the town of Rifle, Colorado, was reminded by Contee that she would be “subjected to the same penalties as anyone else that’s caught on the DC streets carrying a firearm”.

As downtown DC businesses boarded up their windows, Mayor Muriel Bowser requested a limited National Guard deployment to help bolster the Metropolitan police department. During a press conference on Monday, Bowser asked that local residents stay away from downtown DC, and avoid confrontations with anyone who is “looking for a fight”. But, she warned, “We will not allow people to incite violence, intimidate our residents or cause destruction in our city.”

According to a US defence official, Bowser put in a request on New Year’s Eve to have Guard members on the streets from Tuesday to Thursday to help with the protests. The official said the additional forces will be used for traffic control and other assistance but they will not be armed or wearing body armour.

Some 340 DC National Guard members will be activated, with about 115 on duty in the streets at any given time, said the defence official, who provided details on condition of anonymity to discuss internal deliberations. The official said Guard members will be used to set up traffic control points around the city and to stand with district police officers at all the city’s Metro stops. Contee said Guard troops will also be used for some crowd management.

Contee said: “Some of our intelligence certainly suggests there will be increased crowd sizes.”

Because DC does not have a governor, the designated commander of the city’s National Guard is Army secretary Ryan McCarthy. Any D..requests for Guard deployments have to be approved by him.

At previous pro-Trump protests, police have sealed off Black Lives Matter Plaza itself, but the confrontations merely spilled out to the surrounding streets. Contee said on Monday sealing the area again was “a very real possibility” but said that decision would depend on the circumstances. “We know that historically over the last few demonstrations that BLM plaza has been a focal point,” Contee said. “We want to make sure that that is not an issue.”

The National Park Service has received three separate applications for pro-Trump protests on Tuesday or Wednesday, with estimated maximum attendance at around 15,000 people, said spokesman Mike Litterst. On Monday, a stage was being assembled for one of the protests on The Ellipse, just south of the White House.

Organisers plan to rally on Tuesday evening and again all day Wednesday, including a 1pm march to the Capitol. Expected attendees include high-level Trump supporters such as Texas attorney general Ken Paxton and Republican strategist Roger Stone, a longtime Trump devotee whose three-year prison sentence was commuted by Trump. Stone was convicted of repeatedly lying to Congress during the investigation into Russian interference in the 2016 election.

During pro-Trump protests on 12 December, at least two local Black churches had BLM banners torn down and set ablaze. Contee said the hate-crimes investigation into those incidents was ongoing and that his officers would be out in force around churches to prevent similar incidents. 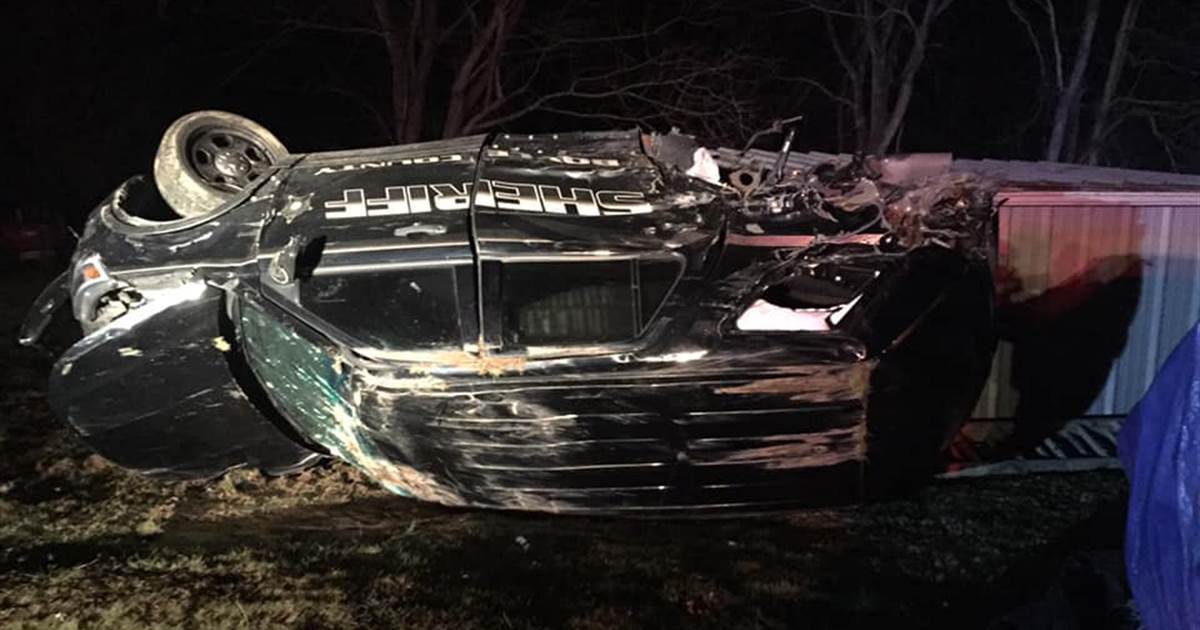 Rep. Eric Swalwell (D-Calif.) sharply rebuked President Trump during the House Judiciary Committee’s hearing on Thursday night, saying that because of his […] 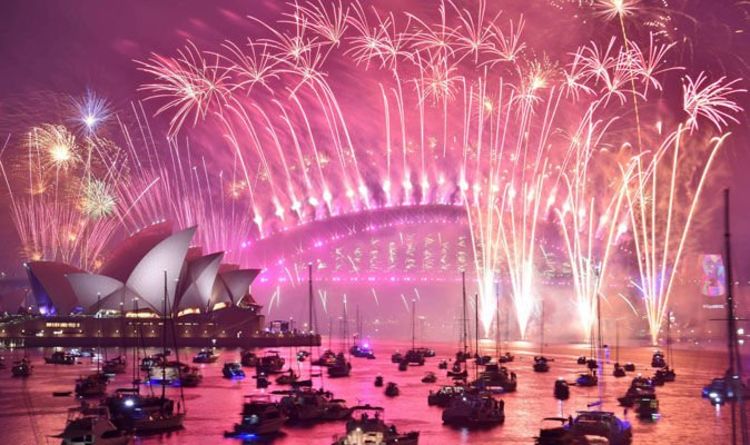