Will the US see a third stimulus check? The IRS and Treasury are hurriedly sending out a second stimulus check to millions of qualified people from now until Jan. 15 — that’s a deadline you should know about — but there’s already talk of a third payment. President-elect Joe Biden committed to the concept of another stimulus check as part of a larger COVID-19 relief package than the stimulus bill President Donald Trump signed on Dec. 27.

“This bill is just the first step, a down payment, in addressing the crisis — crises, more than one — that we’re in,” Biden said Dec. 22 in the last days of negotiation. When asked by a reporter if a future package would contain the third stimulus check and how much money he would seek, Biden said, “That’s a negotiating issue… But it will, yes, it will.”

Like everything related to stimulus checks, the situation is complex. In the final days of 2020 up through Jan. 1, Trump, Congressional Democrats and a few Republicans attempted to raise the $600 per person limit in the second stimulus check to $2,000 maximum per eligible adult. That last-ditch effort failed, but it has introduced the $2,000 per person upper limit in a serious way. Scattered lawmakers had suggested the figure before, but it never gained traction.

So would a third stimulus check top out at $600 like the second check, $1,200 like the first payment, $2,000 or some other amount? And does it have a chance to pass? We’ll share what we know in the leadup to Biden’s Jan. 20 inauguration. (And here’s how to calculate the size of your second stimulus check.)

Since November, analysts have noted that the Jan. 5 runoff elections for two Georgia Senate seats have outsized importance in the nation’s political priorities going into 2021 and beyond. If both Senate seats go to Democrats, that party wins the Senate by a whisper of a majority, with a 50-50 split and Vice President-elect breaking any ties.

If the GOP retains one or both seats, it remains in Republican hands. Either way, Biden will work with a deeply divided government.

So far, more Democrats have backed a larger stimulus check and bill than their Republican counterparts, though there are some notable exceptions. We’ll have to wait and see what happens. The tally could take weeks, especially if any results are contested.

The ‘problem’ with the $600 second stimulus check

With the first stimulus check topping out at $1,200 per person, supporters of a larger check criticize that recipients of a second check receive much less — but there’s more to it than that. Since the upper limit for a second check is $600 per adult, with an extra $600 per child dependent, the way the IRS’ formula works out, more people will hit the upper income limit for receiving a second payment, which means they won’t actually qualify to get any stimulus money at all.

With that in mind, a third stimulus check could take several angles, from addressing some of the population that the second stimulus check would have missed, to potentially sending a fresh wave of economic relief to those in greatest financial straits.

Again, much could depend on who wins control of the Senate, and what the new Biden administration sees as its goals in rehabilitating an economy weakened by the coronavirus pandemic.

What else could be in a new stimulus bill for 2021

We already know some of Biden’s early economic stimulus objectives, which he shared as part of his presidential campaign trail. There’s a good chance that he’d push Congress to revisit those agenda items, in addition to several programs left out of December’s $900 billion bill by both Republicans and Democrats. 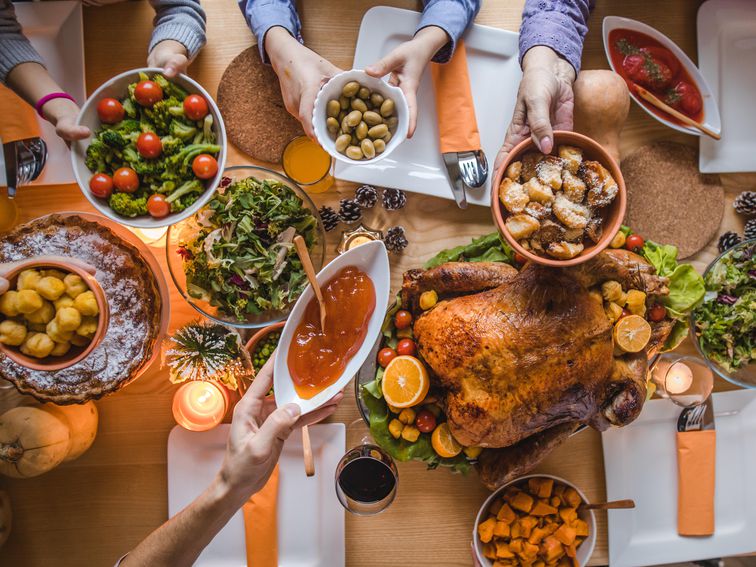 Skynesher/E+/Getty Images This story is part of Holiday Survival Guide 2019, featuring tips on the best ways to manage the holiday season. […]

You can catch NFL games on a variety of streaming services this season. Al Bello/Getty Images The 2017-18 NFL season kicks off […] 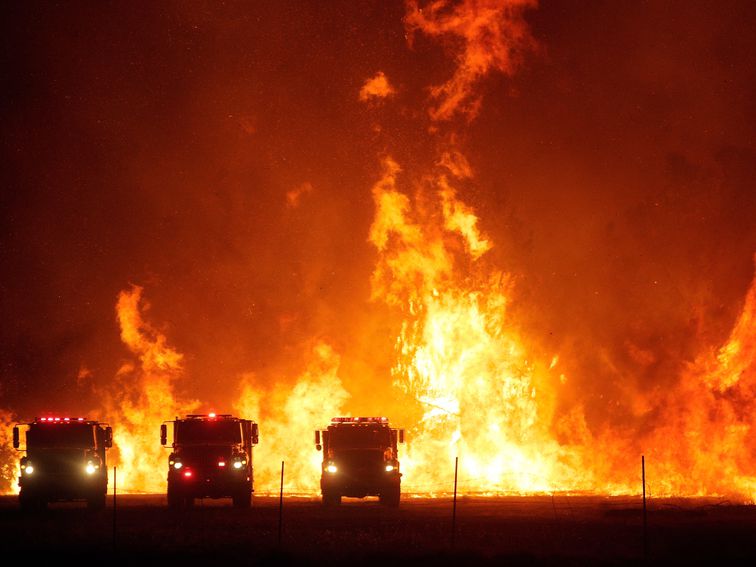 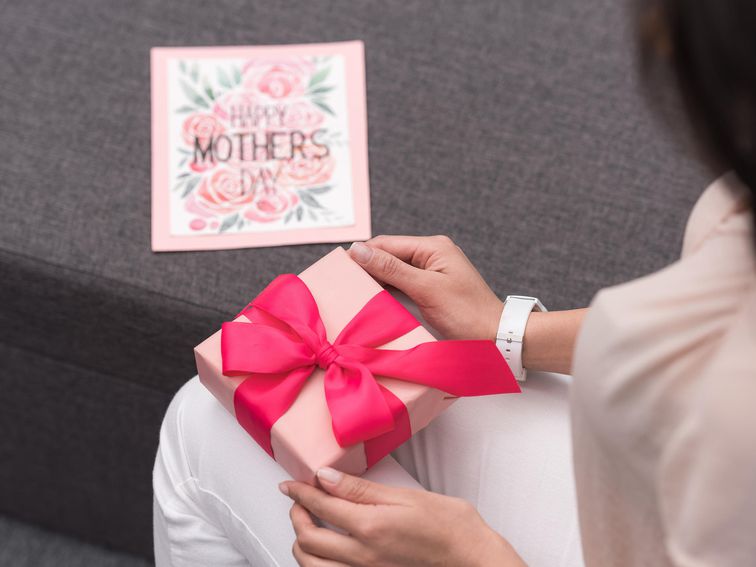 LightFieldStudios/iStockphoto Mother’s Day is May 12, which gives you about a week to thank your mom for giving you life. Sure, flowers […]