A South Korean-flagged tanker has been seized by Iran, Iranian media said on Monday.

Iranian media said the vessel had been seized by the country’s elite Revolutionary Guards navy “for polluting the Gulf with chemicals”.

The crew of the South Korean-flagged vessel has been detained in the Iranian port city of Bandar Abbas, the semi-official news agency Tasnim, also reported on Monday.

The crew members are from South Korea, Indonesia, Vietnam and Myanmar, Tasnim said, without specifying the number of detained crew members or where they were being held.

The United Kingdom Maritime Trade Operations (UKMTO) naval authority earlier said on its website that an “interaction” between Iranian authorities and a merchant vessel in the Strait of Hormuz led the ship to alter its course and proceed into Iranian waters.

British maritime security firm Ambrey identified the vessel as South Korean-flagged tanker Hankuk Chemi and said it appeared to have been seized and had since been tracked inside Iranian territorial waters headed towards Bandar Abbas.

Ambrey said the vessel, owned by DM Shipping Co, had departed from the Petroleum Chemical Quay in Jubail in Saudi Arabia before the incident.

Maritime security firm Dryad Global said on its website that chemical tanker Hankuk Chemi has “likely been detained by Iranian forces” in the Strait of Hormuz while inbound to Fujairah in the United Arab Emirates. 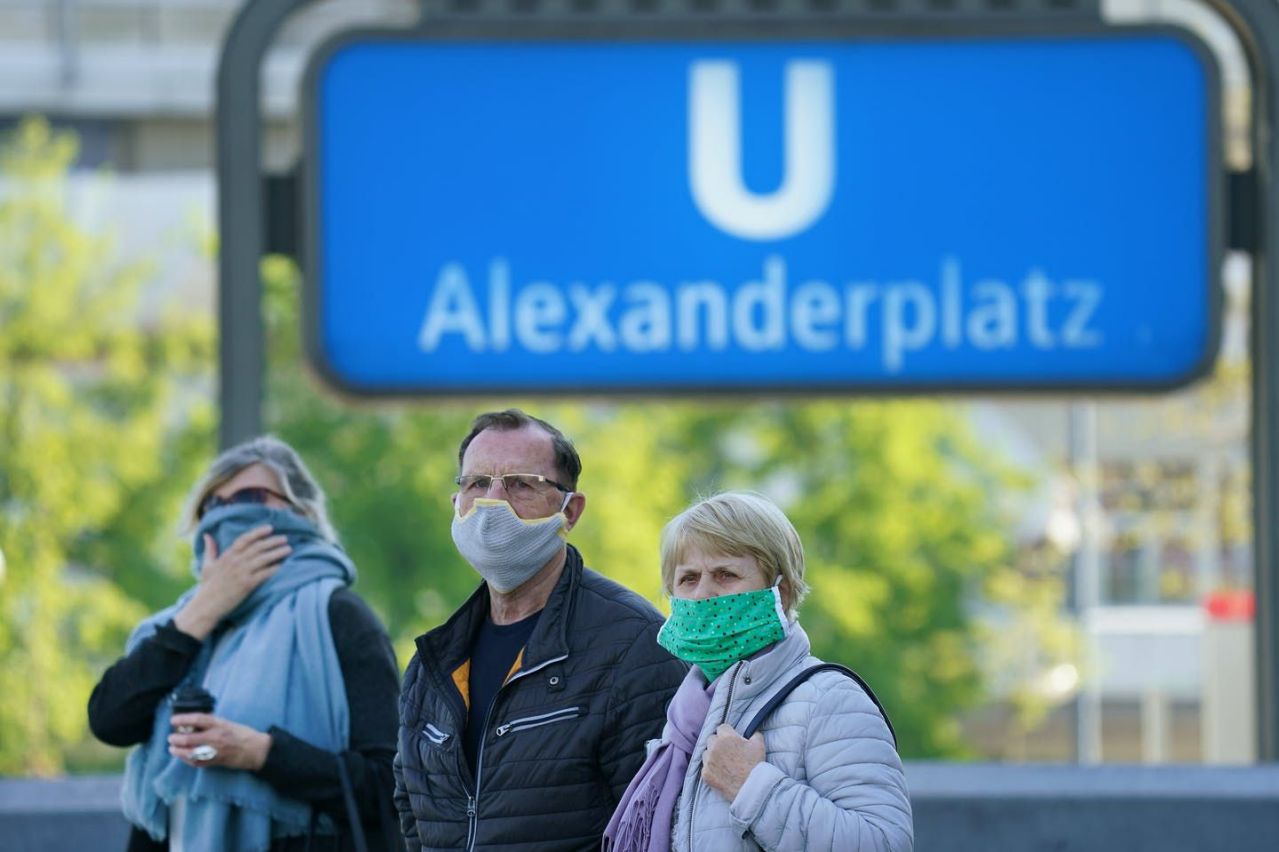 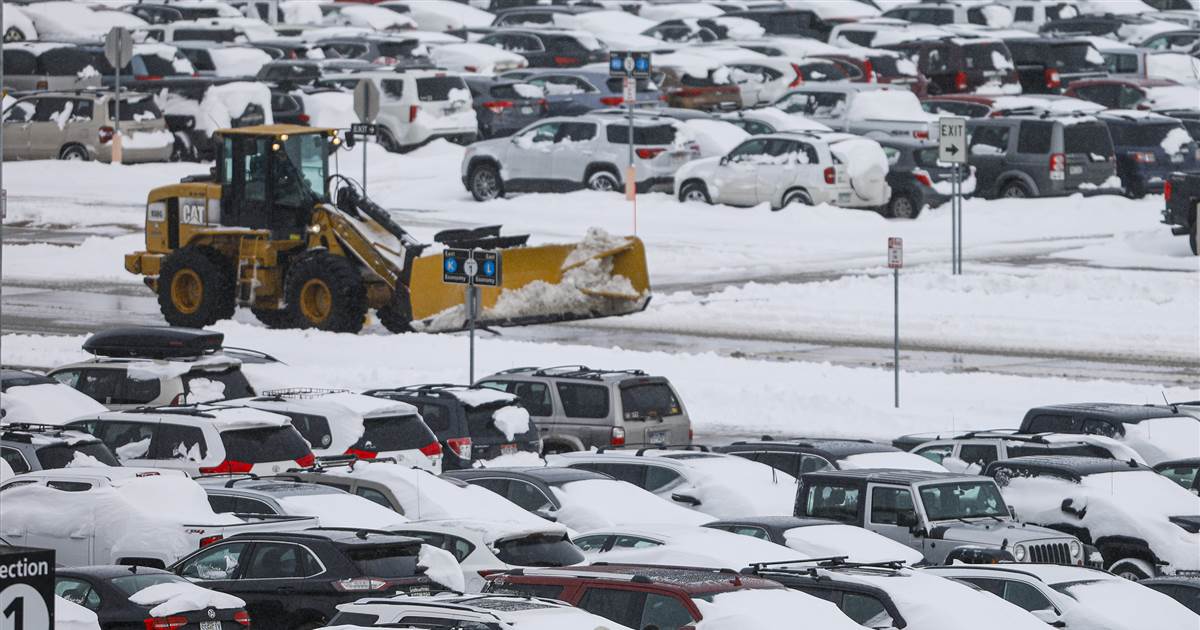 One of the busiest travel days in many years could be a nightmare for Americans racing to their Thanksgiving gatherings, forecasters said […] 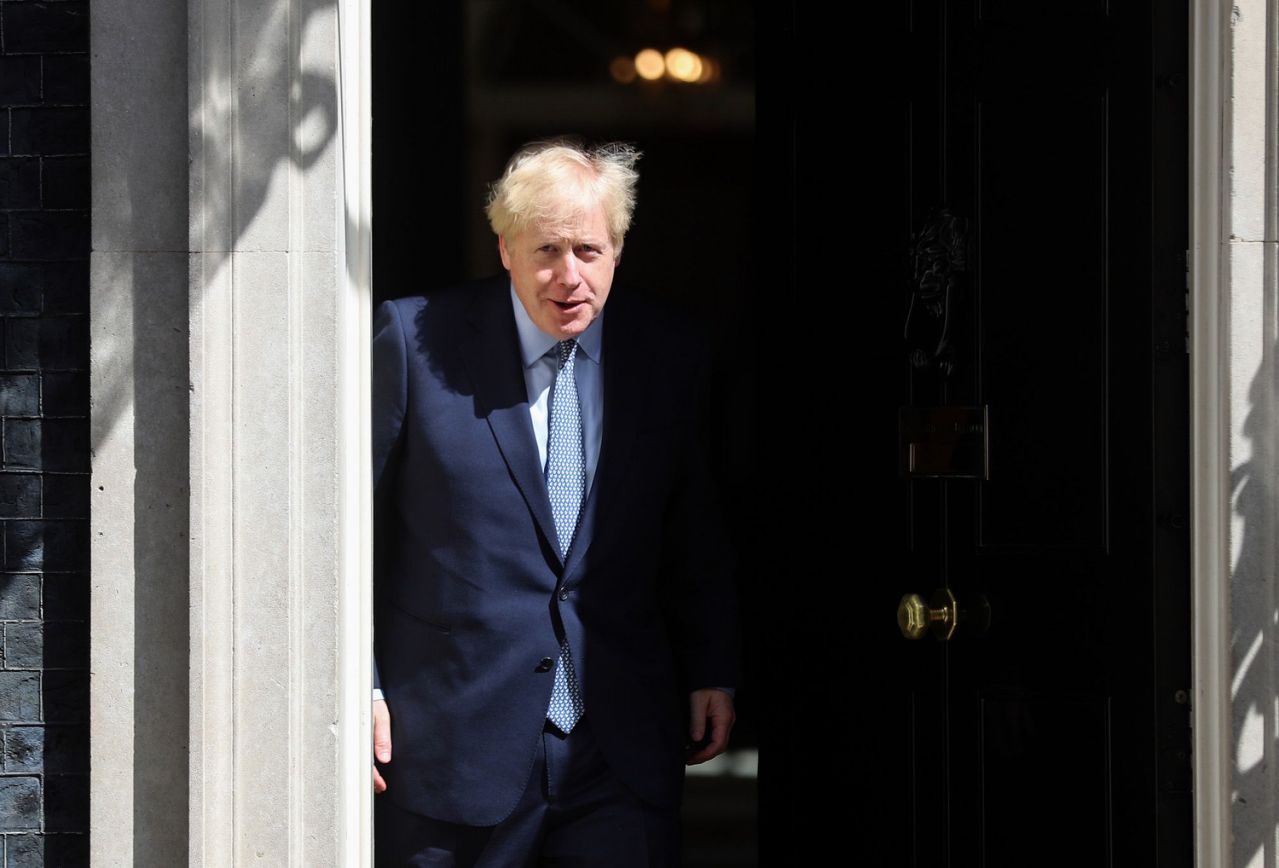 (Bloomberg) — Prime Minister Boris Johnson’s staff talk about an imminent general election as though it were a fact, and on Tuesday, […] 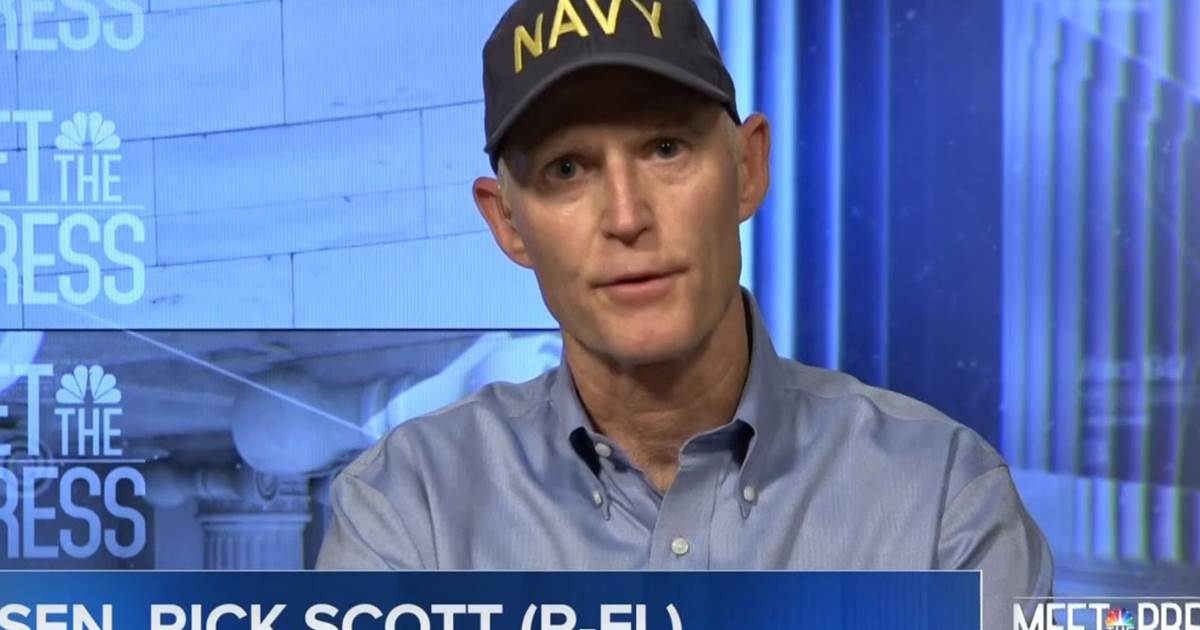 WASHINGTON — Sen. Rick Scott, R-Fla., Sunday called on Congress to use Florida’s response to the 2018 mass shooting at a high […]