HMS Prince of Wales, which cost £3.1billion, only sailed for 30 days last year after it suffered leaks due to floods. As a consequence of the floods, training aboard the ship including a trip to the US, had to be adjourned.

Shadow armed forces minister Kevan Jones warned that it was a “significant concern” that training had to be cancelled due to the leaks.

He said: “Carrier Strike Group is central to our maritime posture.

“Efforts must now be made to ensure Prince of Wales is made available as soon as possible in order for joint-US operations to go ahead on schedule.”

However, it too required £2.2million worth of work to ensure floods would not happen again.A source told the Sun the plumbing joints were made of “shoddy push to fit plastic”.

In May, a leak onboard the HMS Prince of Wales poured into a sailor’s living space.

But the Navy maintained that the ship “was always scheduled to spend much of 2020 at Portsmouth as part of planned equipment enhancements to ensure it is ready for operations”.

A Navy spokesperson said: “HMS Prince of Wales is at an early stage of its planned 50 year lifespan.

In a statement from the Japanese Ministry of Defence, Mr Singh and Mr Kishi announced that their intention was to send “a clear message that they strongly oppose any attempts to unilaterally change the status quo by coercion or any activities that escalate tension”.

The statement added that both ministers “shared the view on highlighting the importance of a free and open maritime order based on the rule of law”.

They praised the success of the recently agreed upon Acquisition and Cross-Servicing Agreement (ACSA) between the two nations.

The Japanese Ministry of Foreign Affairs said the agreement “establishes a framework such as the settlement procedures for the reciprocal provision of supplies and services between the Self-Defence Forces of Japan and the Indian Armed Forces”.

Japan’s Defence Ministry’s statement added: “The two ministers affirmed that they would continue to vigorously promote defence cooperation and exchanges to uphold and reinforce the Free and Open Indo-Pacific while maintaining close communication between respective defence authorities.”

On his part, Mr Singh took to Twitter to express his “satisfaction” over the two countries’ current relationship.

He added that India was “committed to further elevate engagement with Japan” over the region.

In a tweet sent on December 22, 2020, Mr Singh said: “Spoke on phone to Japan’s Defence Minister, Mr Kishi Nobuo. We expressed satisfaction at the ongoing defence cooperation between the two countries.

“India is committed to further elevate engagements with Japan under the Special Strategic & Global partnership framework.” 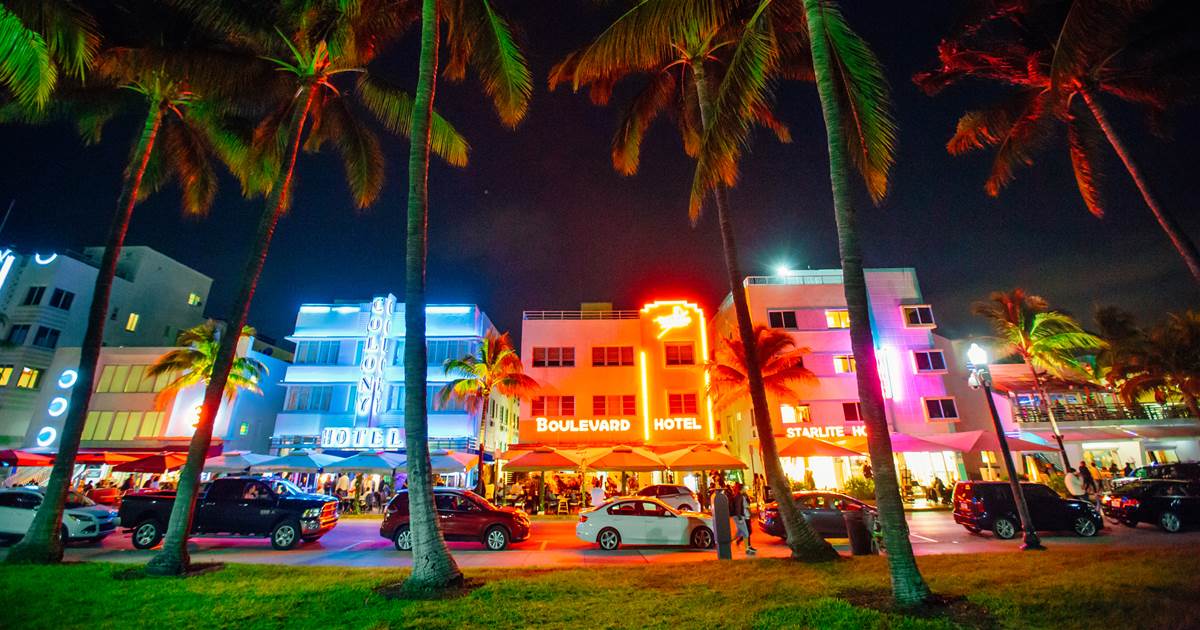 WASHINGTON — The second 2020 presidential debate this fall will be held in Miami instead of the University of Michigan, which originally […] 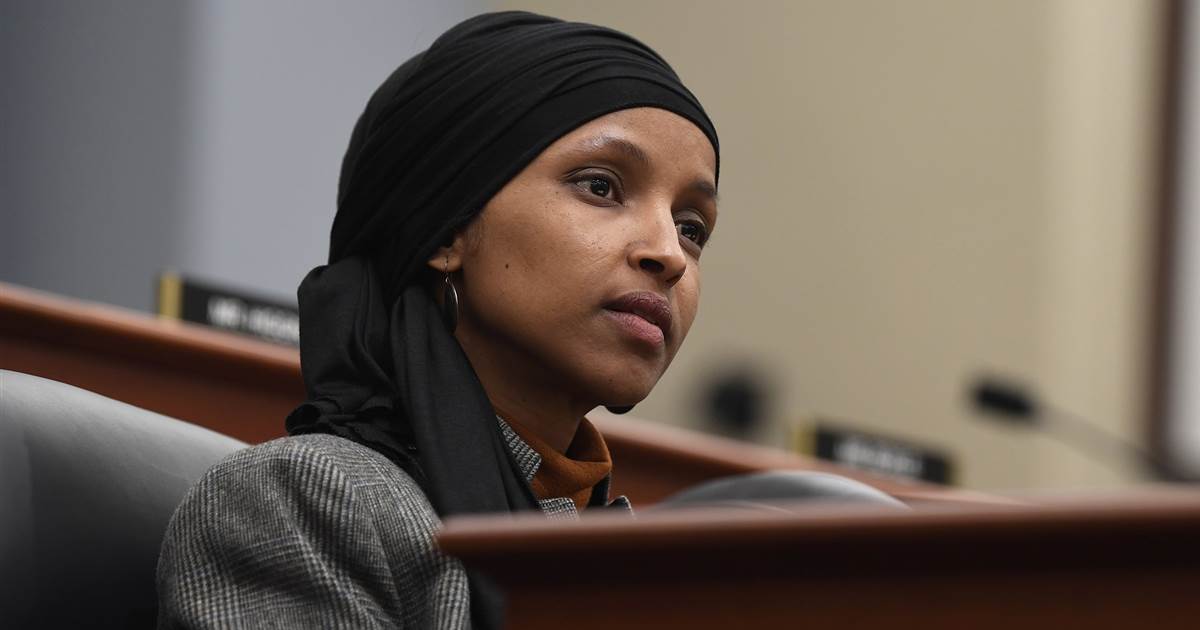 (Bloomberg) — The U.K. said it will spend 1.2 billion pounds ($1.6 billion) on developing the most powerful weather and climate supercomputer […]