The Sun welcomed in the new year by releasing two filaments of magnetism from its southern hemisphere. The eruptions happened on January 2, resulting in a blast of energy which could hit Earth. NASA’s Solar Dynamics Observatory filmed the Sun particles being hurled into deep space.

A brief explosion can be seen around the six second mark of the video, followed by another at 11 seconds.

Experts have stated the flares were caused by a build-up of magnetic filament deep within the Sun’s core.

When the filaments built up enough, they released a coronal mass ejection (CME) into the solar system.

According to astronomy site Space Weather, the particles are flying through the solar system, and could hit Earth in the coming days.

The website said: “On January 2, 2021, two dark filaments of magnetism erupted in the sun’s southern hemisphere.

“This movie from NASA’s Solar Dynamics Observatory captures them both.

“The double eruption hurled a closely-spaced pair of CMEs toward Earth. The first CME was slow-moving, the second was faster.

“This could cause the two CMEs to pile one on top of the other, intensifying their impact. NOAA forecast models suggest an arrival at Earth on January 6.”

Additionally, a surge of particles can lead to high currents in the magnetosphere, which can lead to higher than normal electricity in power lines, resulting in electrical transformers and power stations blowouts and a loss of power.

Rarely does an event such as this happen, with the biggest technology-crippling solar storm coming in 1859, when a surge in electricity during what is now known as the Carrington Event, was so strong that telegraph systems went down across Europe.

There are also reports that some buildings set on fire as a result of the electrical surge. 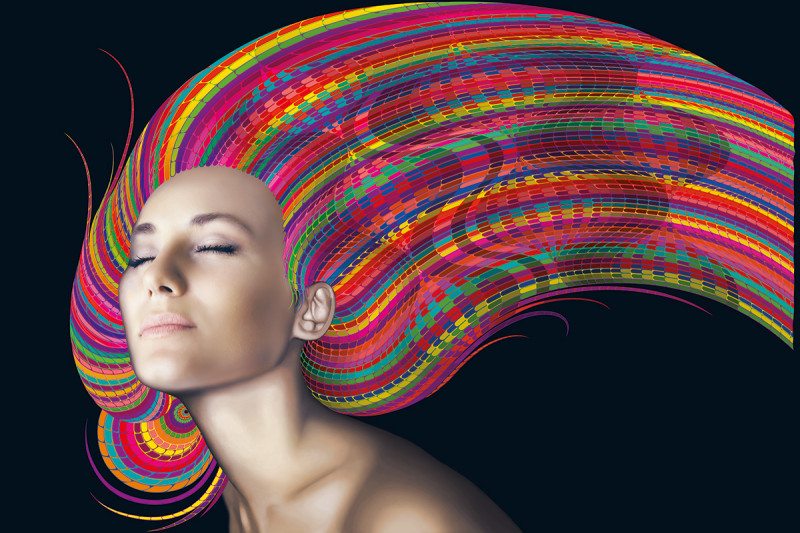 Illustration: Yehrin Tong/Retouching: Westmac THERE’S an old joke in renewable energy circles: nuclear fusion is 30 years away, and always will be. […]

Blank is writing and directing the movie. There’s no mention of when Carrier might arrive, or whether it’s destined for theaters or […] 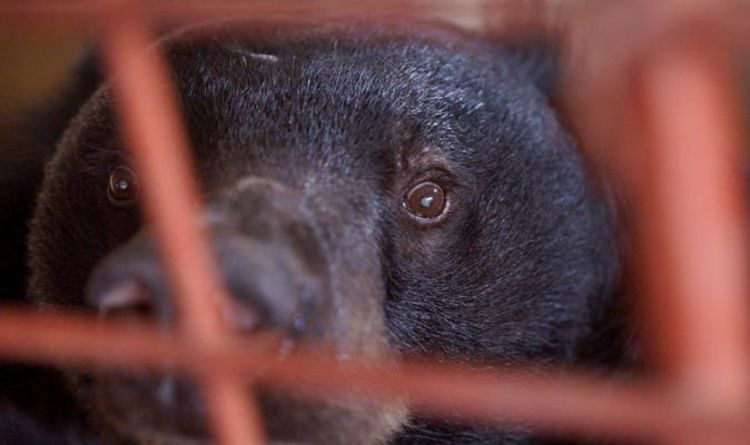 These uplifting scenes show the hesitant bear walking in daylight on fresh grass for the first time in years. Tragic Mai lost […] 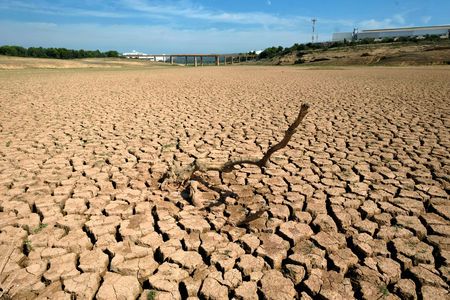 By Timothy Gardner WASHINGTON (Reuters) – The U.S. State Department said in a report released by the investigative arm of Congress on […]