Louise Redknapp, 45, has claimed Strictly Come Dancing is a “weird” programme, saying she never thought she would be “suckered into something” that attracted a lot of media attention. The former wife of football pundit Jamie Redknapp, 45, shared that she is not one to enjoy being in the limelight and only enjoys performing because it is her “passion”.

Louise made the revelations as she sat down with good friend Sophie Ellis-Bextor on  her Spinning Plates podcast.

She divulged: “It’s a weird programme and, in some ways, I love the fact that it ignited something that reminded me so much of my passion, but I didn’t enjoy it.

“I never thought I would be suckered into something that is so not me. It is so not my world, I’m so not attention-hungry,” she added.

The Eternal singer admitted that she would not consider doing a similar programme again because of the “circus” surrounding it.

She continued: “I genuinely do what I do because I genuinely love it.

“It comes from such a deep place, performing, that the outside of what goes on, the circus around it…  is something that I would never want to put my family through again.”

The pair made it to the final but were unfortunately beaten by Ore Oduba and Joanne Clifton.

However, before the show could complete its run, theatres were forced to close owing to the coronavirus pandemic.

Louise admitted that going into a national lockdown left her “really panicked” as her theatre career was only just beginning to take-off.

The star recalled: “At the beginning of lockdown I was really panicked, I finished… I  was three nights into a tour. I was back in a run at The Savoy [theatre)] for 9 to 5.

“So I was really going [places], I was like, ‘OK I’m taking off, this is happening’ and then it all just stopped.”

She added: “I think it took me three weeks to stop having a major panic attack, about what is happening here.”

Louise split from her long-term love Jamie in 2017 and has since spoken out on the difficulty of family life.

She confessed in an interview with Stella Magazine that she put everyone before herself while married to the former footballer.

Louise said: “I have spent most of my life pleasing everyone else, worrying about being judged and thinking I should always do the right thing by staying at home, looking after my kids and my husband. I lost myself.” 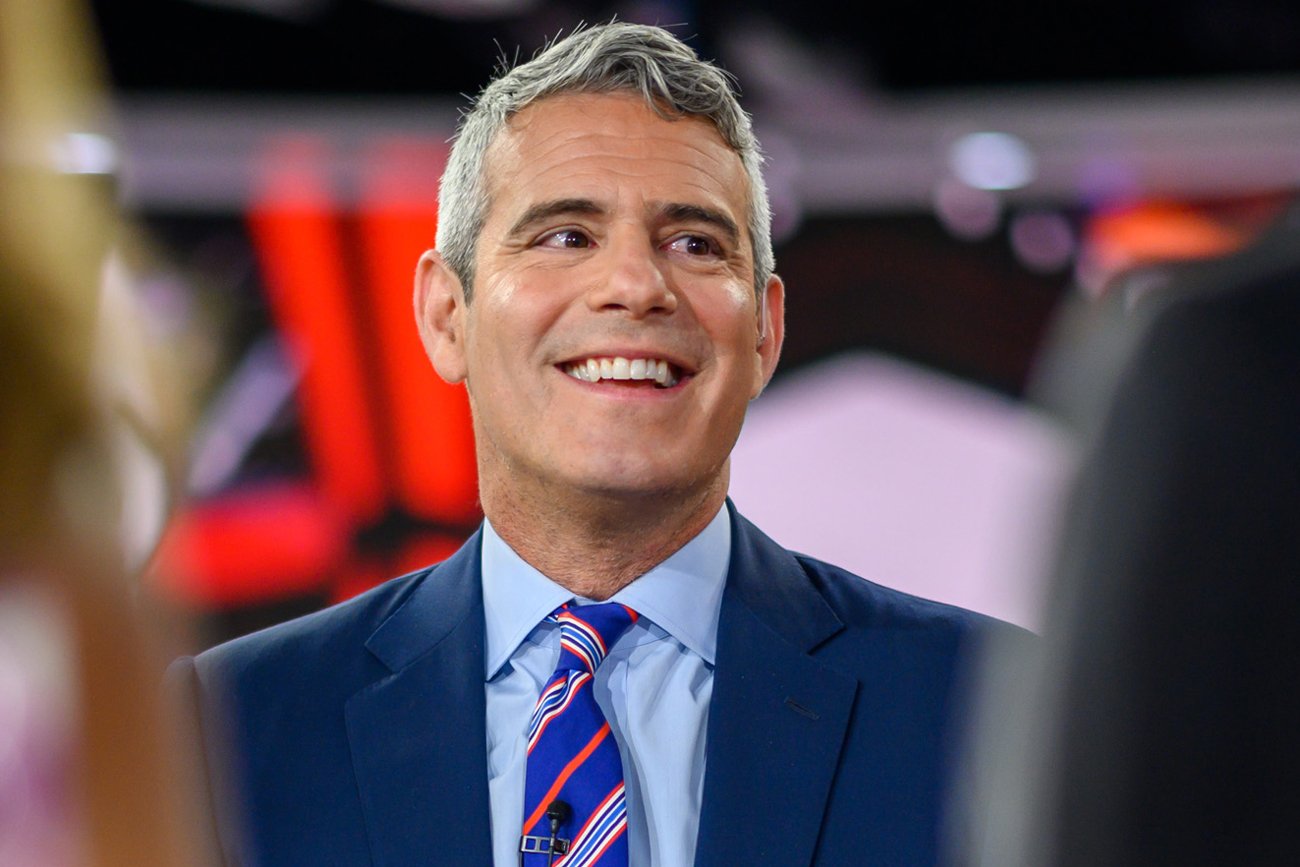 It sounds like the fans of the Real Housewives of Beverly Hills can look forward to a season unlike any other! According […] 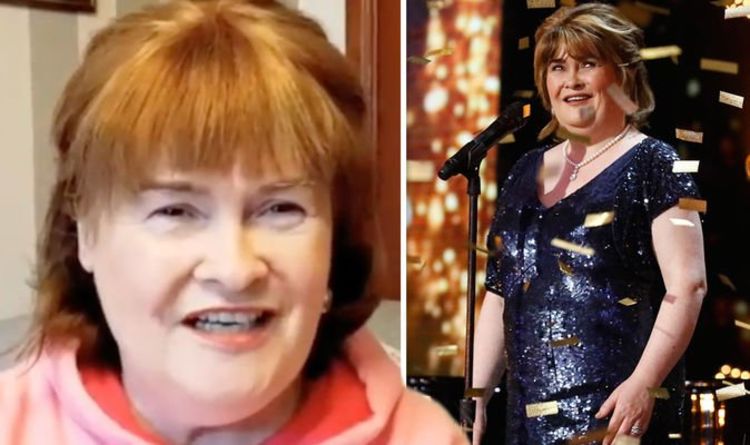 Susan Boyle, 58 returned to Instagram yesterday, with her last post being in June. The Britain’s Got Talent 2009 runner-up revealed she […] 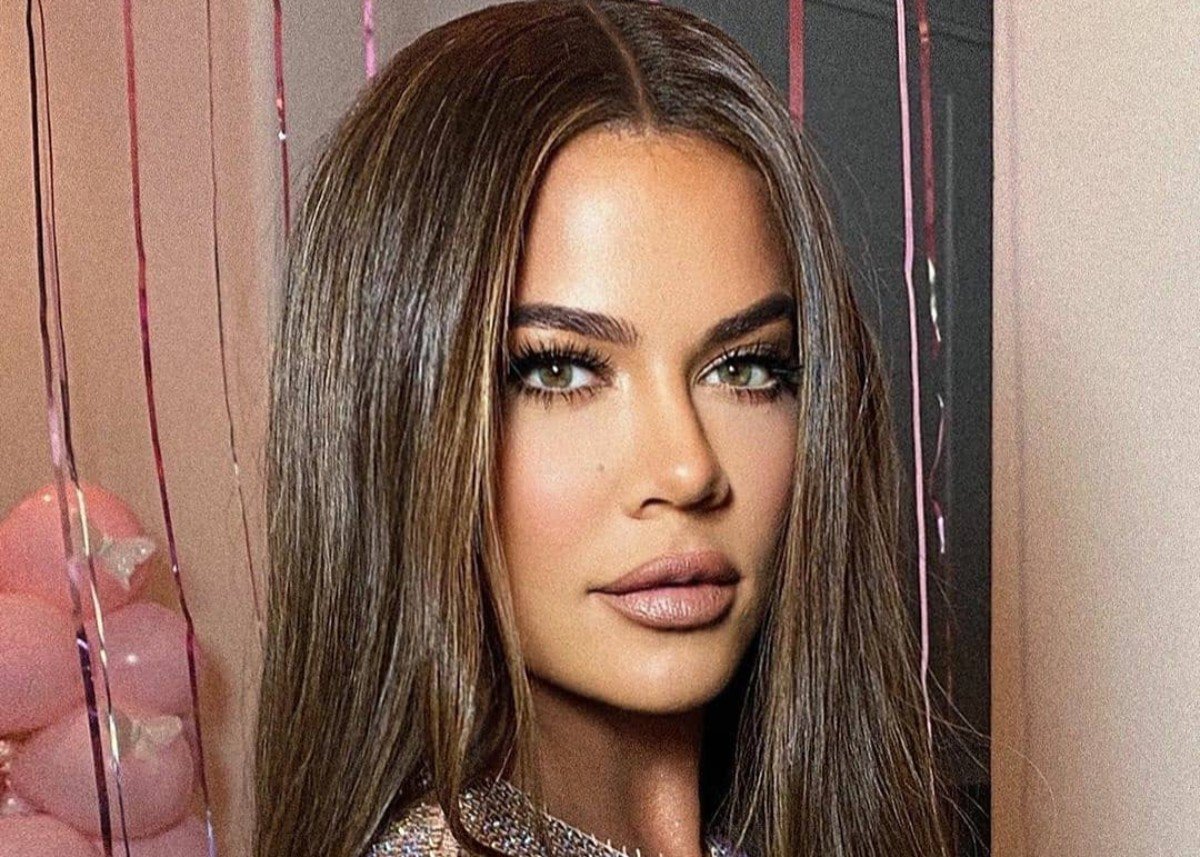 Khloe Kardashian is sharing photos from her 36th birthday party on Instagram, where she has 115 million Instagram followers. Khloe has undergone […] 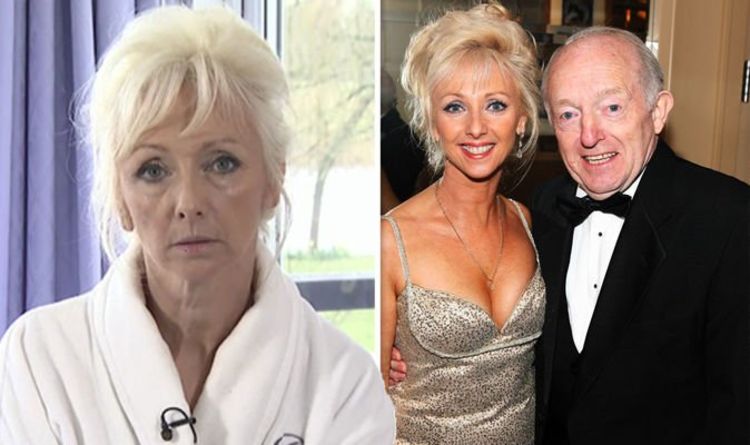 Strictly Come Dancing finalist Debbie McGee, 61, was married to her late husband Paul Daniels until his death in 2016. The magician […]