“It’s hilarious, the more seriously a show tries to take itself and detach itself from that, the more that the love story generally tends to come forward.”

Page went on to say: “I think that different people are objectively attractive in different ways and a big part of the romance genre for me is in discovering what that true attractiveness is.

“What is truly beautiful about someone? What is that jewel at the heart of them? How do you dig that out? And how do you get to recognize it, despite all of the glamour and fireworks and bright lights in the way?”

Netflix has yet to confirm whether Bridgerton will be returning for a second outing but given the show’s popularity, a renewal would come as no surprise.

Quinn has written a total of eight books as part of the Bridgerton series, so the producers have plenty of content to mine for future series.

Should Bridgerton return, fans can expect to see more of Page as the Duke of Hastings – either way, the series has certainly propelled the actor firmly into the spotlight. 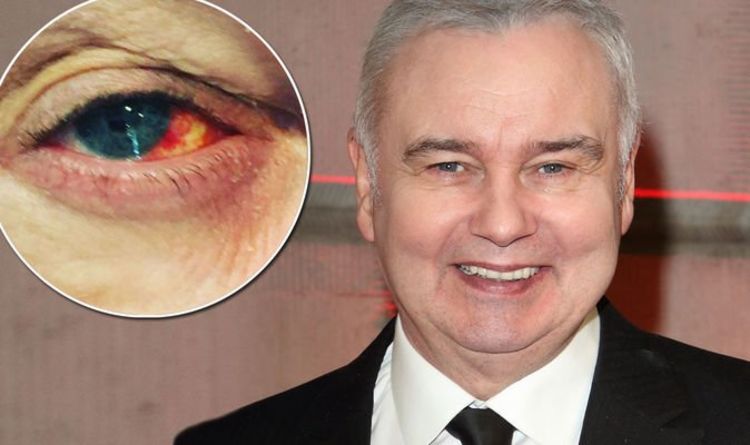 Commenting on the painting, one fan said: “Eamonn, I never realised your eyes were so beautifully blue.” Irish former footballer Robbie Keane, […] 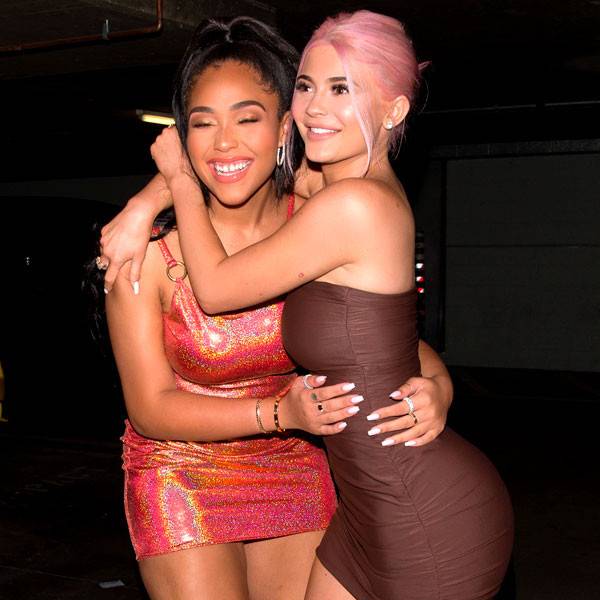 SPW / SplashNews.com What a day it’s been for the Kardashian-Jenner family. On Tuesday, Khloe Kardashian and Tristan Thompson officially went their […]

A recently discovered bioelectrical current could be turned against itself to switch off and kill cancer cells source: newscientist.com 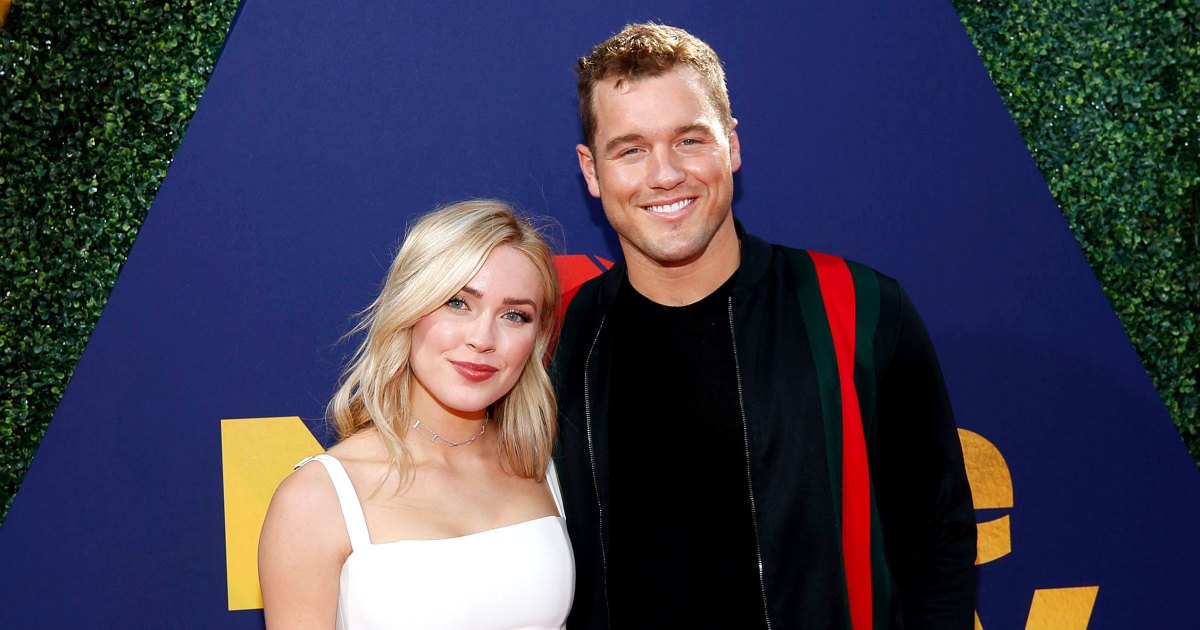 Standing by his side. Cassie Randolph encouraged fans to stay positive after her boyfriend, Colton Underwood, revealed that he tested positive for […]