Gray Atkins (played by Toby Alexander Smith) will stop at nothing to protect his dark secret. Having killed Chantelle (Jessica Plummer) in September, the EastEnders resident has been playing the grieving father ever since, leaning on those around him. But when Shirley Carter (Linda Henry) brought Tina (Luisa Bradshaw White) into the Atkins house, his murderous secret was exposed and Gray had to act quickly. He wasted no time in disposing of Tina, claiming she had simply run off to avoid facing prison for Ian Beale’s (Adam Woodyatt) attack. Now, as he looks to move on and have children Mia and Mackenzie back at home, he faces resistance from their grandmother Karen Taylor (Lorraine Stanley). Will he kill Karen too?

Karen has been looking after Mia and Mackenzie since their mother’s tragic death and they have reminded her of Chantelle.

It’s safe to say she has enjoyed having her grandchildren around her so Karen is disappointed when Gray reveals he wants them back home full time.

Now Tina has left the Atkins home, Gray explains he wants to get his kids back into a routine and resume some form of normality.

Karen is understandably upset by his decision as she hoped to continue to play a major part in their lives.

While Karen looks to be Gray’s next target, fans are worried Mitch Baker (Roger Griffiths) – Chantelle’s father – will be killed next.

One fan posted on Twitter: “I have a horrible feeling there will be one more death before the inevitably reveal – perhaps Mitch? If he realises the truth about his daughter’s death.”

Another guessed: “Now he’s killed again and it’s no longer about Chantelle, he might stay a while longer.

“It’s beyond daft and totally insensitive to the domestic abuse plot. They might as well go all out and have him kill several people.”

Meanwhile, EastEnders boss Jon Sen has confirmed Gray will pay for his crimes although details of his comeuppance are being kept tightly under wraps.

He remarked: “One of the big moments of last year was the death of Chantelle and everybody’s asking the question of when Gray will receive his comeuppance.

“The soap gods never forgive something like that and we need to see Gray pay, but I’m going to keep when that’ll happen close to my chest but it’s something we’ve talked about a lot.”

EastEnders airs tonight on BBC One at 8.05pm. 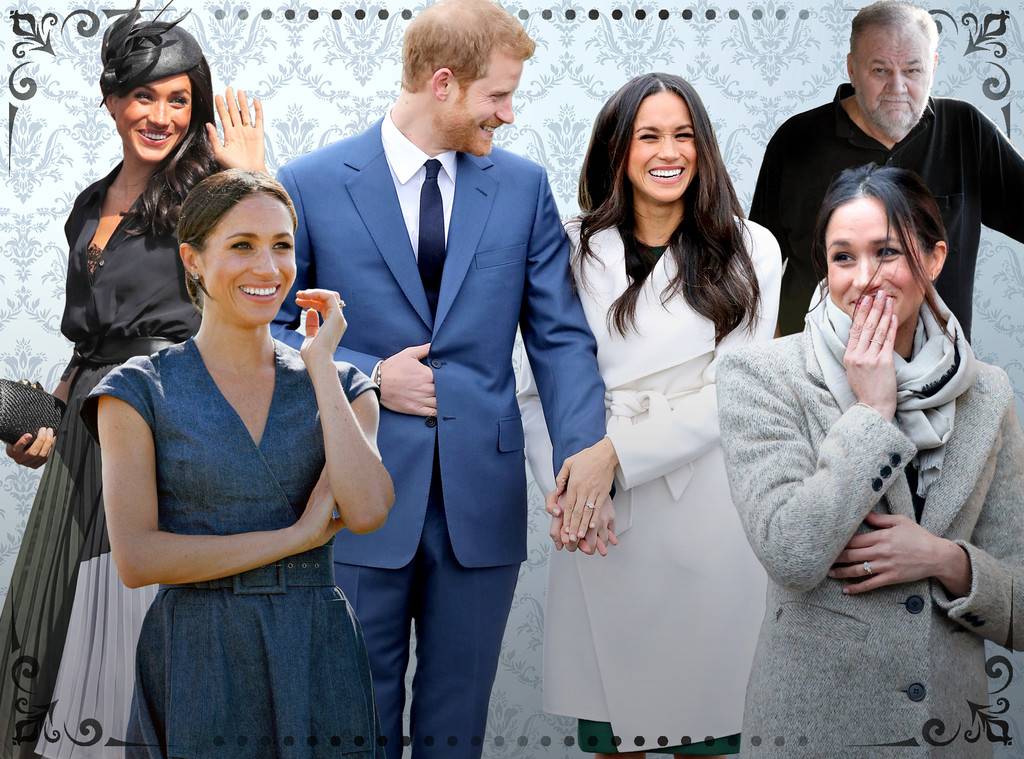 Getty Images/MEGA/Shutterstock; Melissa Herwitt/E! Illustration What isn’t unusual, be it good or bad, about Meghan Markle‘s life these days? We can go […] 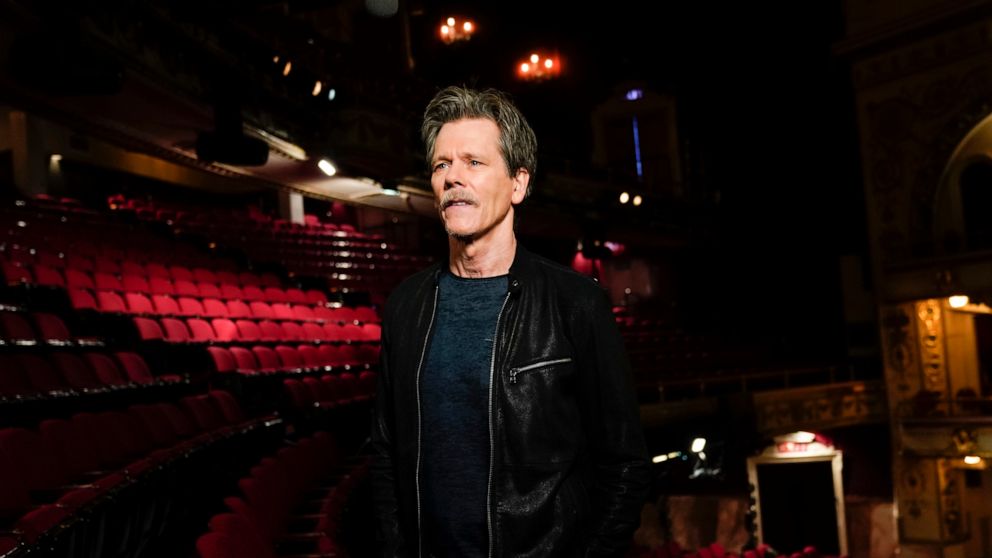 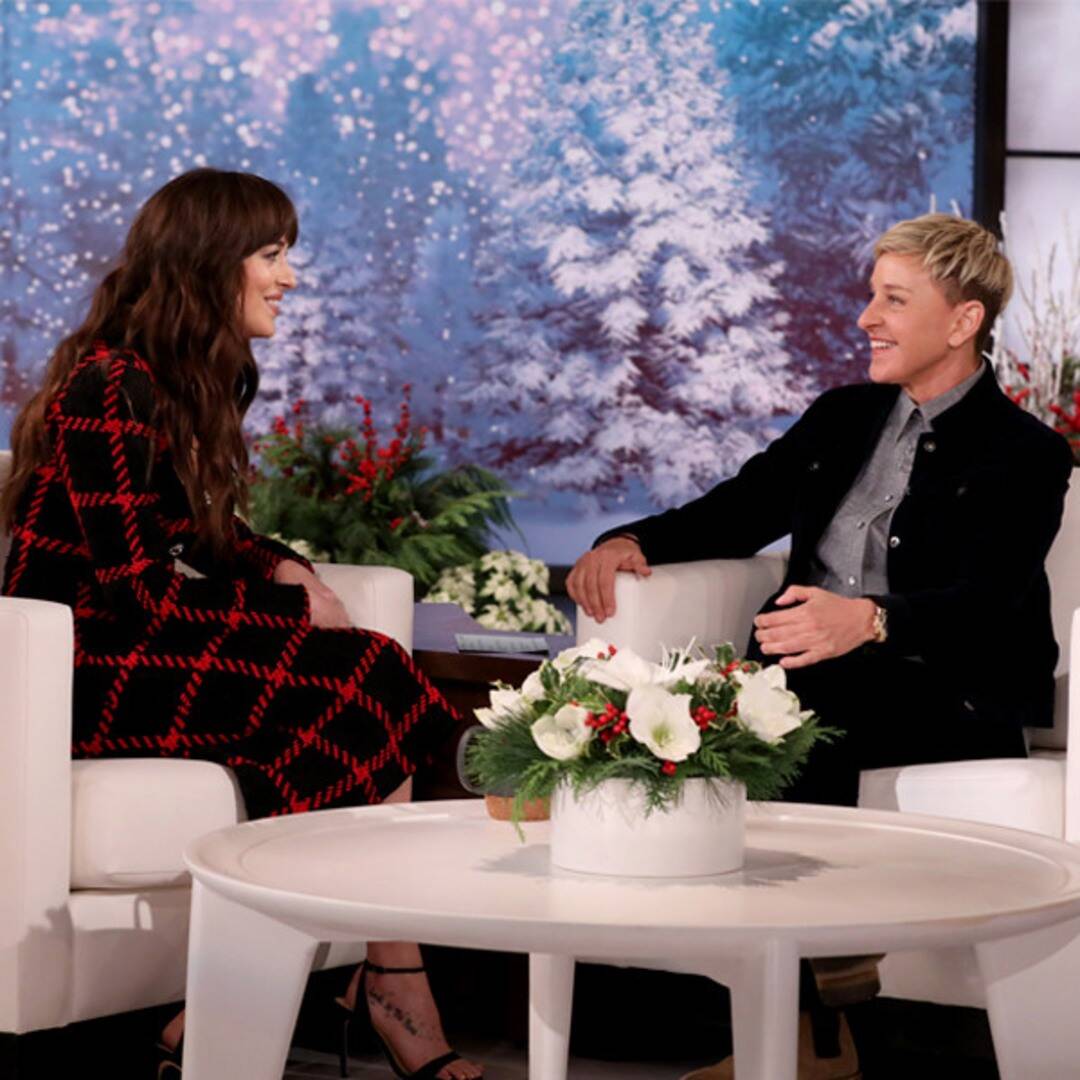 But back to the real star of this story: That interview. After all, the awkwardness didn’t end with the invite disagreement. Rather, when Dakota talked about Tig’s […] 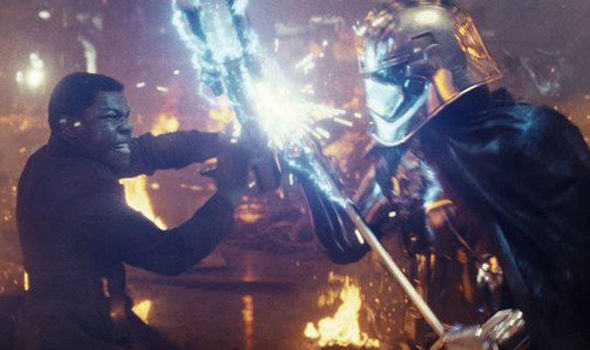 Despite acclaim from critics, the movie hasn’t satisfied every Star Wars fan – but that doesn’t mean there wasn’t a lot to […]