President Trump is yet to concede the US election even though the electoral college has confirmed Joe Biden as the winner. This week the future of the US Senate will be decided after Tuesday’s election in Georgia.

Former president Barack Obama said that in Tuesday’s election “the stakes could not be higher”.

There are two election races taking place in Georgia and voting has been going on since mid-December.

Polls will close on Tuesday with the outcome crucial to how much power President-elect Biden will have in his first term at the White House.

In a Twitter post on Monday, Mr Obama said: “Tomorrow is Election Day in Georgia and the stakes could not be higher.

“We’re seeing how far some will go to retain power and threaten the fundamental principles of our democracy.

“But our democracy isn’t about any individual, even a president—it’s about you.”

It came after President Trump heaped pressure on Republican lawmakers to joint his attempts to overturn November’s election results.

In a series of tweets on Monday morning, Mr Trump continued to make baseless claims of voter fraud.

A source close to Mr Obama told the New York Times that the former president’s tweet on Monday about threats to democracy was in response to the recording of Mr Trump’s call with Mr Raffensperger.

After reports of Mr Trump’s call broke, former Attorney General Eric Holder and close friend to Mr Obama tweeted a picture of a federal statute in response to the news.

The screen capture of the statute said it is a crime, punishable by up to five years in prison, for anyone to “knowingly and wilfully” intimidate, threaten or coerce officials to overturn results of a “fair” election.

On Wednesday, Congress is expected to certify Mr Biden’s election victory three weeks before he will be inaugurated.

In a statement on Monday Republican senator in Ohio, Rob Portman, said he would go against Mr Trump’s wishes and not object to Mr Biden’s certification.

He said: “The Constitution created a system for electing the President through the Electoral College that ensures the people and the states hold the power, not Congress.

“I cannot support allowing Congress to thwart the will of the voters.”

On Sunday at a rally in Savannah ahead of the two key run-off races in Georgia this week, incoming vice-president Kamala Harris blasted Mr Trump over the recorded call.

“And it was a bald, bald-faced, bold abuse of power by the president of the United States.” 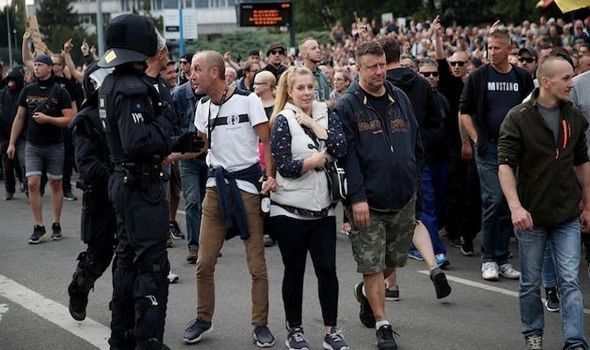 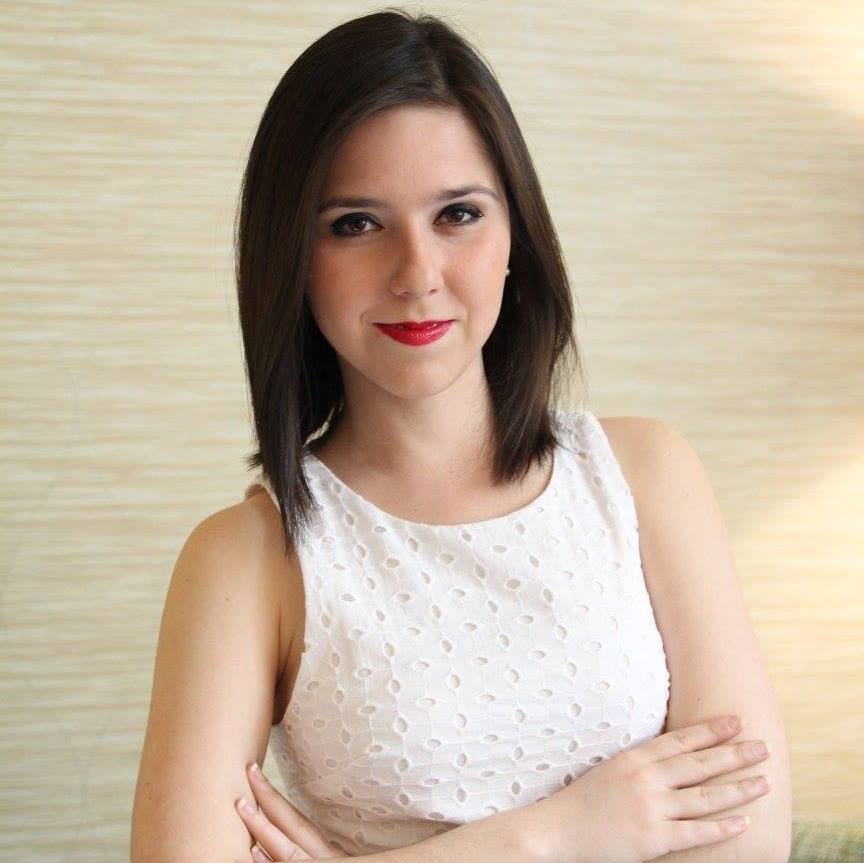 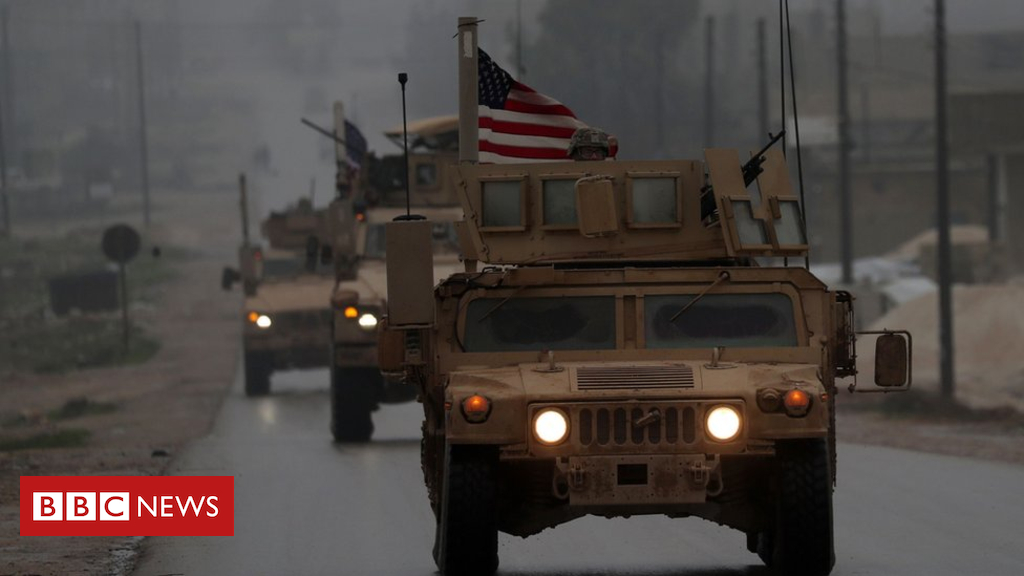