Alexi Laiho, a guitarist and vocalist from the band Children of Bodom, has tragically died at the age of 41. The rocker died at home in Helsinki last week after battling “long term health issues”, according to his label Napalm.

A statement from his bandmates in Bodom After Midnight confirmed the news, saying: “It is with heavy hearts and great sadness that we have to announce the passing of Alexi Laiho.

“We are absolutely devastated and heartbroken for the sudden loss of our dear friend and band member.”

The musician’s wife, Kelli Laiho-Wright, also said: “Alexi was the most loving and magnificent husband and father.

“Our hearts are eternally broken.”

They held a final concert for fans – A Chapter Called: Children of Bodom – in Helsinki before disbanding.

Alexi and his bandmate Daniel Freyberg then continued their music careers as Bodom After Midnight in 2020.

The group recorded three songs and filmed a music video, which are set to be released later on this year posthumously.

Alexi also played guitar for other bands including Sinergy, The Local Band, Thy Serpent and Impaled Nazarene. 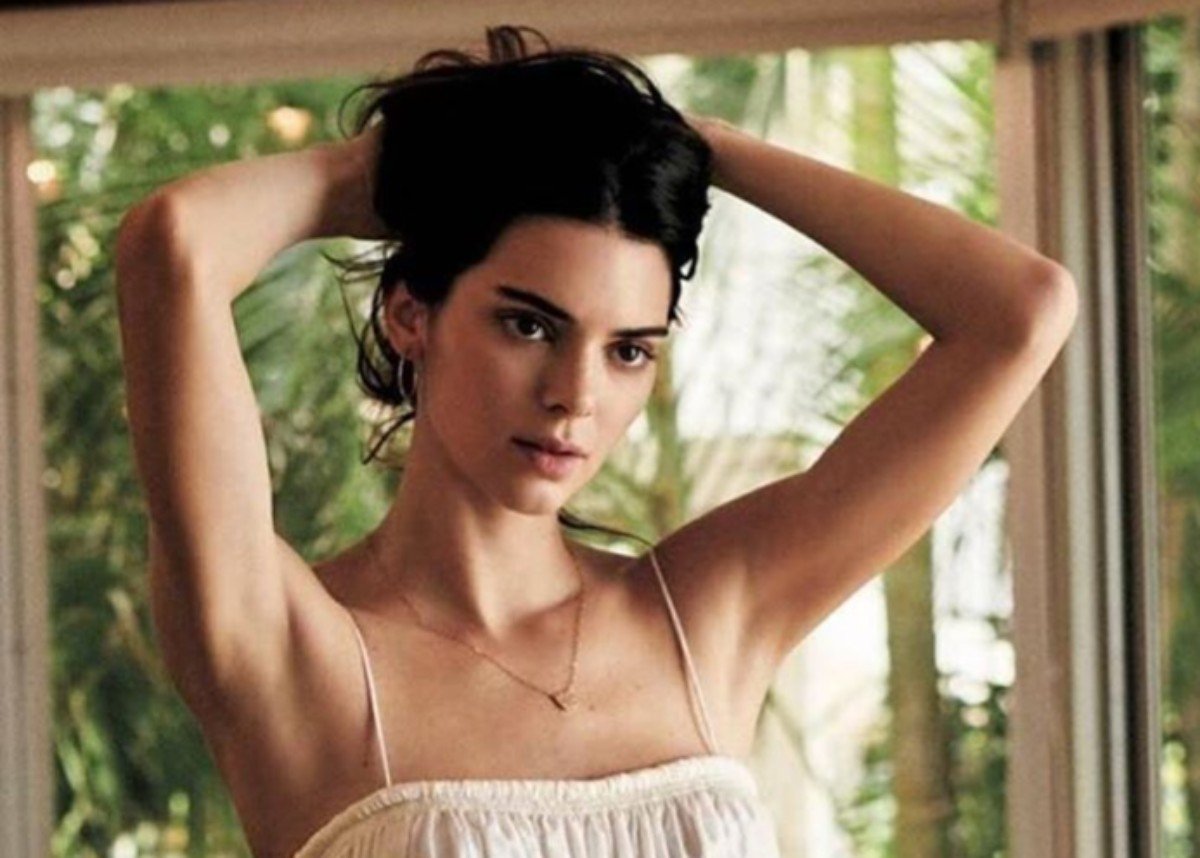 Kendall Jenner covers Vogue Japan for July 2020 and as is the custom now, she posed for multiple covers. Photographer Giampaolo Sgura […] 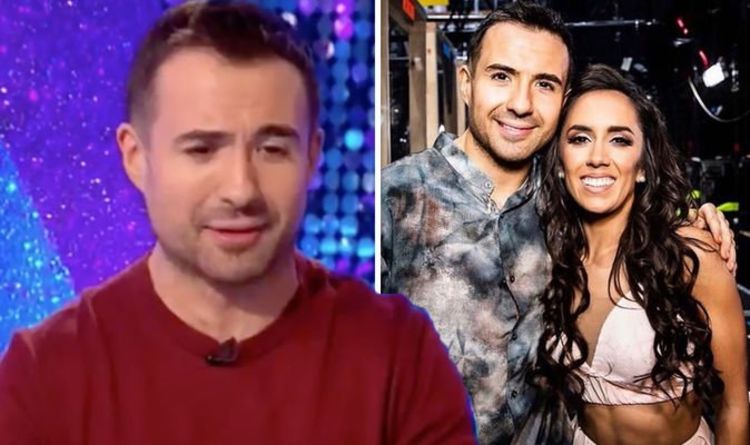 Will Bayley, 31, broke his silence on his absence from Halloween Week on Strictly Come Dancing. The Paralympian sustained an injury during […]

Meg, 57, looked stylish in a black tuxedo for the event, which began the 10th annual Turner Classic Movies Film Festival on […] 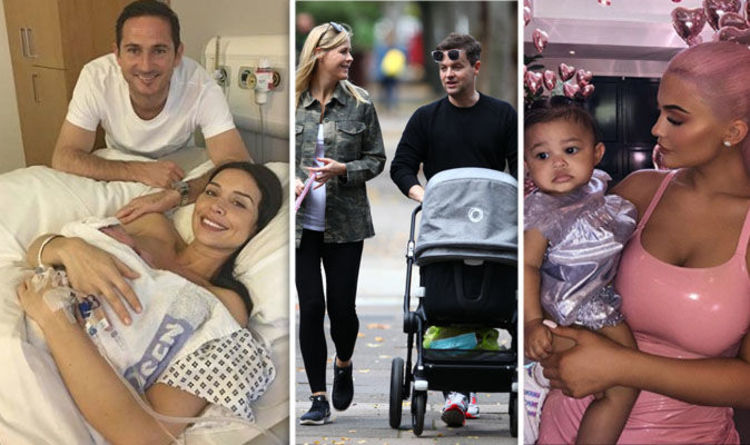 This year has seen many highs and lows for our celebrities including I’m A Celebrity… Get Me Out Of Here! host Declan […]