Families of detainees in Syrian prisons are routinely forced to bribe officials to be allowed to visit them or to win their release, according to a report that reveals the vast scale of extortion in the detention system.

The sums involved – rising as high as £2m in one jail – are likely to be helping senior members of the Assad regime avoid sanctions, a survey of more than 1,200 former prisoners and family members suggests.

A report by the Association of Detainees and the Missing in Sednaya Prison (ADMSP) says guards, judges, members of the military and in some cases middlemen receive cuts as part of a corrupt network that feeds large amounts of cash into the country’s security apparatus.

About a quarter of those surveyed said they had been asked for extortion money. Some paid a few thousand dollars or less, while others – particularly families living in exile – paid up to $30,000 (£22,000). Officials at one jail extorted about $2.7m in total, the report suggests.

Diab Serrih, the report’s author and ADMSP co-founder, said the money ended up in the pockets of corrupt officials, warlords and what he called the “deep government ruling Syria behind the scenes”.

“It’s an industry of detention,” he said. “The Syrian regime is built on security and intelligence branches. They pay poor salaries to encourage corruption and the bribes finance this infrastructure of detainment.”

Serrih claimed the system was endorsed by figures within the regime, many of whom are subject to sanctions and unable to hold bank accounts abroad. The total amount in bribes is likely to be much higher than that revealed in the report.

According to estimates by humanitarian watchdogs, between 100,000 and 250,000 people were arrested or forcibly disappeared before the uprising against Bashar al-Assad begun in 2011. That number had sharply escalated by the end of 2012.

Tens of thousands of people are believed to have been tortured or killed in Syrian jails since the Arab spring began. Sednaya prison, a military facility on the outskirts of Damascus, has long been considered one of the most formidable institutions in Syria.

Serrih was detained in 2006 after forming a youth opposition group and spent five years as a political prisoner before being released in 2011 as the regime cleared jails of opponents to make room for an influx of activists and protesters. He spent his childhood in the Sednaya area before moving to Damascus. After first fleeing to Turkey, he now lives in the Netherlands.

The report says forced disappearance is a major strategy of the Syrian state, designed to control and intimidate people. “Arrest and monetary extortion of the population constitute a great source of funding of the state, and its repressive apparatus specifically,” it says.

The report calls for the international community to pressure supporters of the regime, particularly Russia, into revealing the fate of the disappeared and to allow families to visit those still alive. It also demands that officials reveal where the dead were buried and allow DNA testing of remains so that victims can be returned to their families.

Ahmad is one former prisoner who thought he would never see his family again. He was detained in nine different prisons in three years and his family paid $30,000 in bribes to get him out.

“Like many families, mine kept paying $1,000 here and $1,000 there, hoping they were giving it to a person who could get them information,” he said. “Eventually they paid a large sum to a lawyer who told them that some of it will go to a judge and some to the security forces.”

Abdullah was 19 and planning to desert the army, where he was serving his compulsory military service, when he was stopped at a checkpoint in October 2012. He was taken to prison, tortured and interrogated.

“Every day, four or five people would die and be taken out of the cell,” he said. “They mostly starved to death. Guards would enter the cell and carry out summary beatings, leaving the prisoners in a state of mental terror.”

In court he was convicted of stealing weapons and terrorism charges, and sentenced to 15 years in Sednaya. Food was given to prisoners sometimes, he said, but not if guards were in a bad mood. Talking and reading was forbidden, and torture was meted out to prisoners who were Sunnis but not those from Assad’s Alawite sect.

“My parents hired a lawyer to cut my sentence to six years,” Abdullah said. “The lawyer paid $10,000 dollars in bribes. Me and my three brothers are still working to pay off the debt.”

Many families have spent thousands of dollars trying to obtain news of their loved ones but received nothing in return.

Nadia, a Syrian refugee in Lebanon, said she last saw her husband when he travelled to Damascus in December 2012 to renew identity papers. “He was in a car with his father and seven others,” she said. “The last thing we heard was that they had reached Homs. All nine disappeared.”

In 2016 a neighbour told Nadia that a nephew in the military could help release her husband and father-in-law in exchange for cash. To raise the money, she sold land and a house in Syria, borrowed money from relatives and even sold her jewellery.

“We paid $5,000,” said Nadia. “Later, we were told that their release was imminent but that another $5,000 was needed. After the payment was made through a western Union transfer, they disappeared. It was a scam.

“It felt like it was so close and all in my hands, and when it didn’t happen, I broke down.” 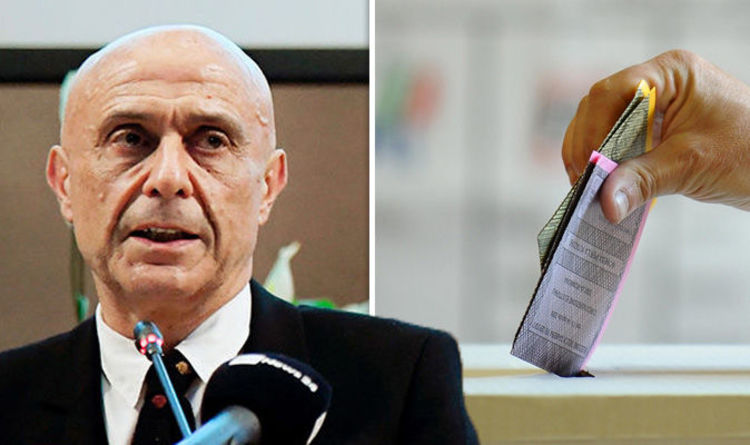 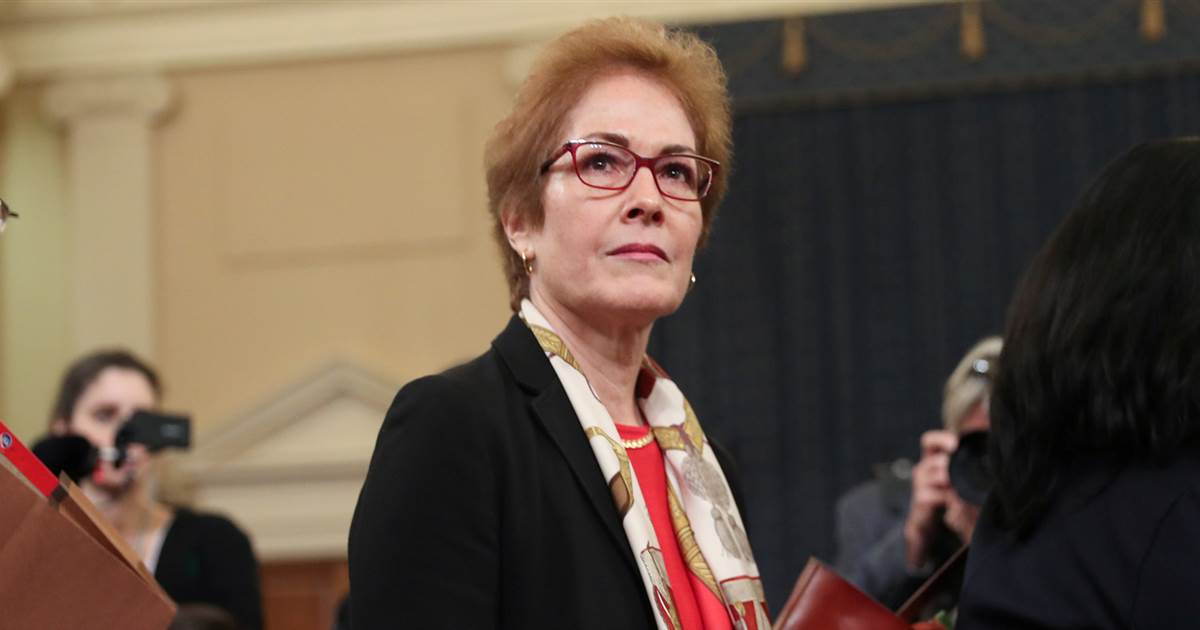 Former U.S. Ambassador to Ukraine Marie Yovanovitch, a central figure in the impeachment investigation into President Donald Trump, retired from the State […] 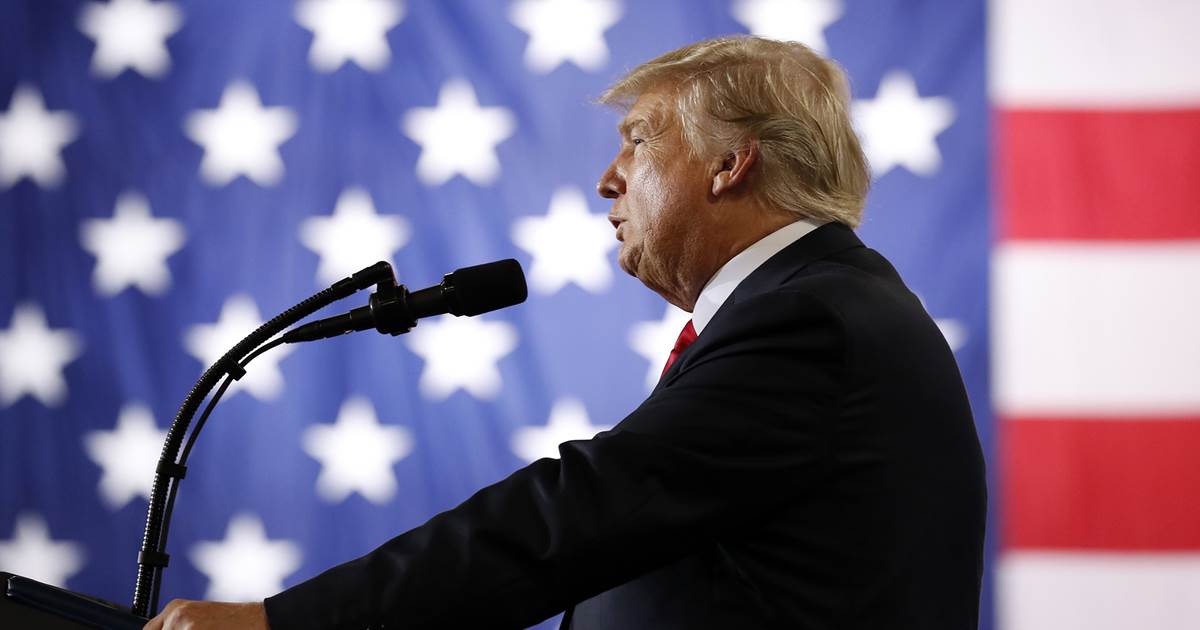 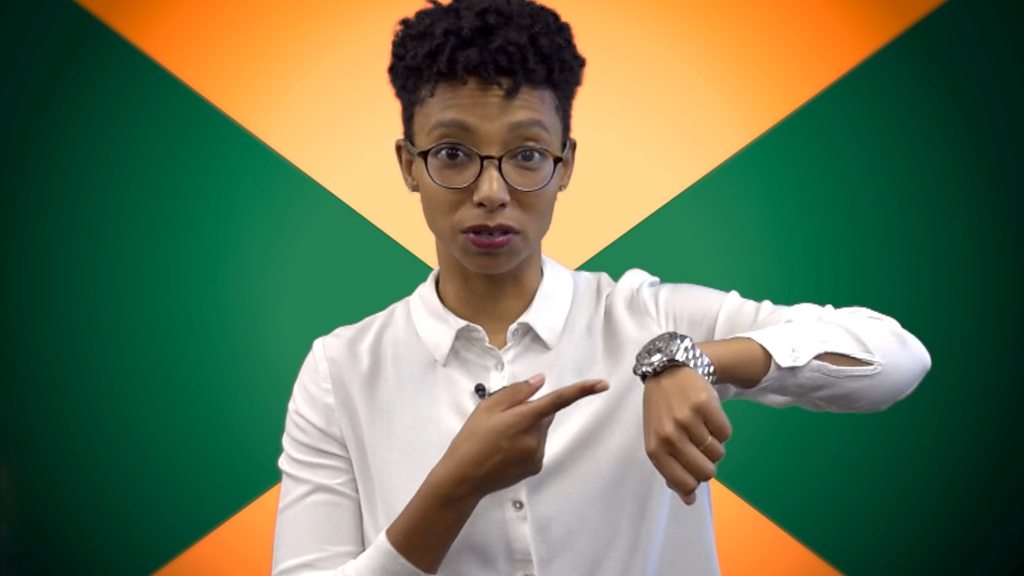 Media playback is unsupported on your device Media captionSouth Africa’s elections explained in 60 seconds Anger over corruption, the faltering economy and […]