As tensions with Iran ratchet up during the final days of Donald Trump’s presidency, thousands of Iraqis gathered in Baghdad’s central square on Sunday to mark the anniversary of the U.S. killing of a top Iranian general.

Chanting anti-American slogans, some demanded revenge for the deaths of Gen. Qassem Soleimani and Iraqi militia commander Abu Mahdi al-Muhandis who were killed by a U.S. drone strike on Jan. 3, 2020.

Roads leading to Tahrir Square were closed off and security was tight as the crowds gathered in response to a powerful Iraqi militia’s call for a rally to protest the targeted assassination near Baghdad’s airport and call for the U.S. troops’ withdrawal.

A mock funeral procession attended by thousands of people was also held along the road to the airport on Saturday.

Posters of the general and al-Muhandis adorned both sides of the road leading to the airport and the scene of the bombing was turned into a shrine-like area sealed off by red ropes. A picture of Soleimani and al-Muhandis was placed in the middle, as mourners lit candles.

Shrapnel marks were still visible on the asphalt and walls in the area.

The protests were held less than 24 hours after Iran said it was planning to enrich uranium up to 20 percent at its underground Fordo nuclear facility “as soon as possible,” pushing its program a technical step away from weapons-grade levels.

The International Atomic Energy Agency said in a statement that Tehran had informed its inspectors of the decision, adding that it “has inspectors present in Iran on a 24/7 basis and they have regular access to Fordo.”

It added Iran did not say when it planned to boost enrichment.

This would put Trump “in a bind with a fake casus belli,” he wrote.

“Be careful of a trap, @realDonaldTrump. Any fireworks will backfire badly, particularly against your same BFFs,” Zarif added, in what appeared to be a veiled threat against Israel.

Instead, Steinitz told Kan public radio that it was Israel that needed to be on alert for possible Iranian strikes.

Zarif’s comments came after a U.S. official told NBC News on Friday there have been increasing indications that Iran could be planning an attack against American forces or interests in the Middle East.

The official, who spoke on condition of anonymity, acknowledged that reading Iran’s intentions was “difficult and at times unpredictable,” but the indications were being taken seriously ahead of Soleimani’s death anniversary.

Last week, the U.S. flew B-52 bombers based to the Middle East in a “deliberate appearance,” U.S. Central Command said, in the second such show of force this month.

The aircraft carrier the USS Nimitz was also ordered to return to its U.S homeport after a 10-month deployment to the Middle East and the Horn of Africa, the Pentagon said.

The U.S. has recently also accused what it said was an Iranian-backed militia of a Dec. 20 rocket attack on Baghdad’s international zone, in which 21 rockets were fired. No one was injured or killed. Get the Mach newsletter. SUBSCRIBE A pair of test satellites launched into orbit by SpaceX on Feb. 22 may herald the dawn […] The talks remain deadlocked with Britain refusing to bow to stubborn European Union demands for a £90bn (€100bn) divorce settlement. Theresa May […] 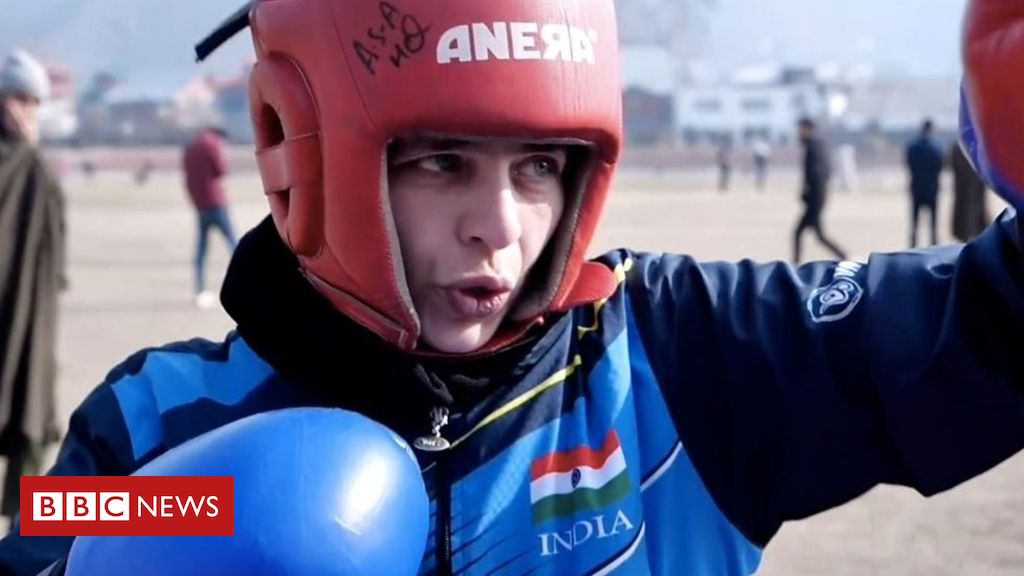 Abida Akhtar grew up in a remote village in Indian-administered Kashmir where girls find it hard to attend school, let alone participate […] R Kelly, the R&B singer, is facing 10 counts of aggravated sexual abuse and is out on bail ahead of his trial. […]