Not even in his worst nightmares can Frank Lampard have imagined this. A showdown that was billed as an opportunity for Chelsea to reassert their title credentials ended in ignominious defeat after first-half strikes from Ilkay Gündogan, Phil Foden and Kevin De Bruyne as Manchester City served notice of their own aspirations to move within striking distance of the top two.

To say that Chelsea were outplayed here is a serious understatement. If not for some crucial interventions in the second half from their goalkeeper, Édouard Mendy, the final scoreline could have been much more embarrassing for Lampard, who has now seen his side pick up just four points from their last six matches as they slumped to a fifth league defeat of the season.

Yet while he must find a solution quickly as the pressure grows having spent more than £200m on new players in the summer, Pep Guardiola’s side are building some impressive momentum that means they cannot be discounted after a third straight win that was achieved despite missing a number of players due to Covid-19.

The inclusion of the 35-year-old goalkeeping coach Scott Carson on the bench was an illustration of the difficulties facing City before kick-off. Benjamin Mendy was also named as one of just eight substitutes despite the club promising to open an internal investigation into him breaching Covid-19 regulations on New Year’s Eve, while Sergio Agüero was again not deemed fit enough to start.

Oleksandr Zinchenko and Foden were recalled and the USA goalkeeper Zack Steffen was handed his first Premier League start after it was confirmed that Ederson, Ferran Torres and Eric García have also tested positive for coronavirus. By contrast, Lampard had no such issues and made five changes to the side that drew disappointingly against Aston Villa, with Hakim Ziyech back from injury to start for the first time since the victory over Leeds here last month alongside Timo Werner and Christian Pulisic in a rebooted attack.

The returns of Thiago Silva and Kurt Zouma to the heart of Chelsea’s defence would usually have been a welcome sight for their manager having seen his side revert to former bad habits in recent weeks but they were torn apart in a scintillating first-half performance by the visitors. Guardiola – who turns 50 in a fortnight – said this week that he has been reconsidering whether to stay in management for longer than he had originally planned, having already committed to extend his stay at City.

They have now conceded only three times in their past 11 matches in all competitions since losing to Tottenham in November and seemed to have come prepared to counterattack against opponents who have made a habit of failing to break teams down in the big matches.

Chelsea certainly started with intent, although it was short-lived. Having weathered the early storm with ease, City should have gone ahead in the 15th minute when Foden’s precise through ball played in De Bruyne but he uncharacteristically dragged his shot wide.

Nonetheless, it seemed to galvanise the visitors and after Raheem Sterling had also tested the Chelsea defence, Gündogan fired in the opening goal under no pressure after being set up by Foden. The England midfielder was again the thick of the action when City doubled their lead two minutes and 37 seconds later, with De Bruyne providing the pass for him to turn past Mendy at his near post.

Down on the touchline, Guardiola could hardly contain himself – his plan was reaping dividends. Chelsea tried desperately to hit back but, having failed to muster a single shot on target inside the first half hour, they were made to pay again when De Bruyne slotted home after Sterling’s breakaway effort came back off the post.

It was the first time they had conceded three first-half goals at Stamford Bridge since against Burnley in August 2017 and Lampard left the dugout at half-time looking like he had seen a ghost. Surprisingly, he sent out the same team for the second half as Chelsea looked to at least salvage some pride.

Once more, however, it was City who assumed control. Zinchenko’s shot was well saved by Mendy and the Senegal goalkeeper had to be at his best to deny Rodri’s header from a De Bruyne free-kick. Lampard finally introduced Callum Hudson-Odoi and Billy Gilmour into the fray after 20 minutes of the second half, with the strangely off the pace N’Golo Kante one of those to make way.

But even with Werner again labouring in attack, there was mysteriously no sign of the top scorer Olivier Giroud as Steffen remained largely a spectator for the whole match until Hudson-Odoi’s late consolation strike. Steffen can hardly have wished for an easier introduction to the Premier League. 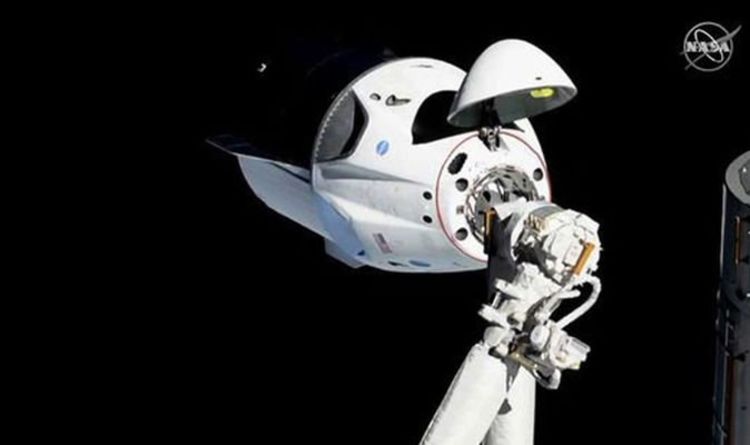 Launching just under a week ago, the module will undock from the International Space Station today at roughly 7.30am (GMT). On Saturday, […] 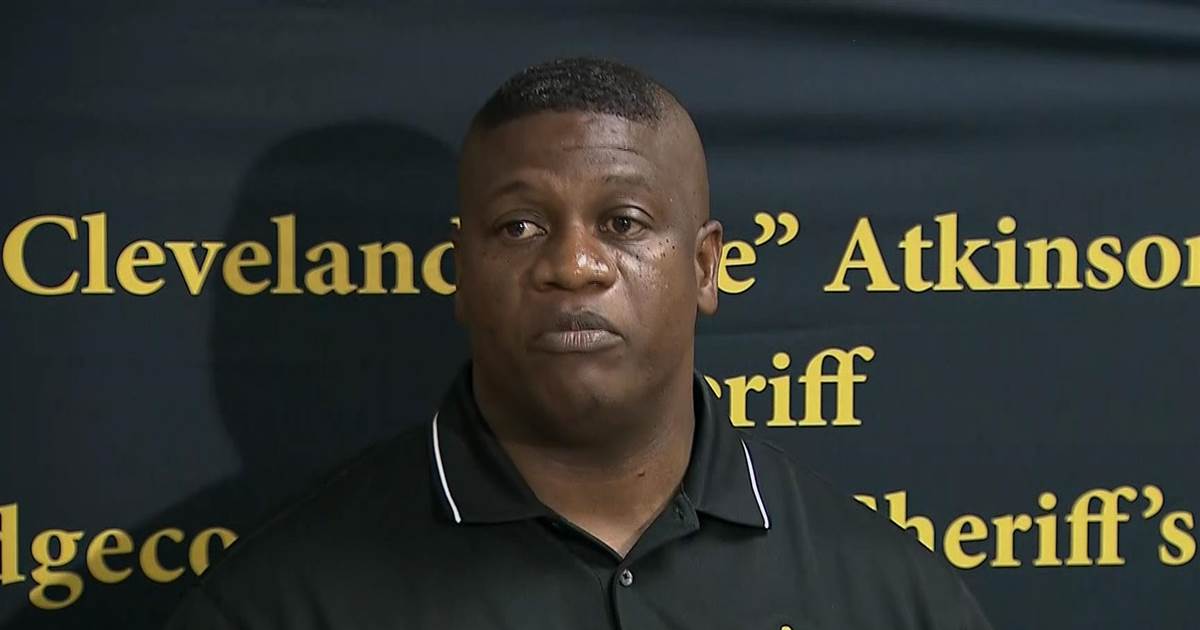 Get breaking news alerts and special reports. The news and stories that matter, delivered weekday mornings. SUBSCRIBE Eight hours after a small-town […] 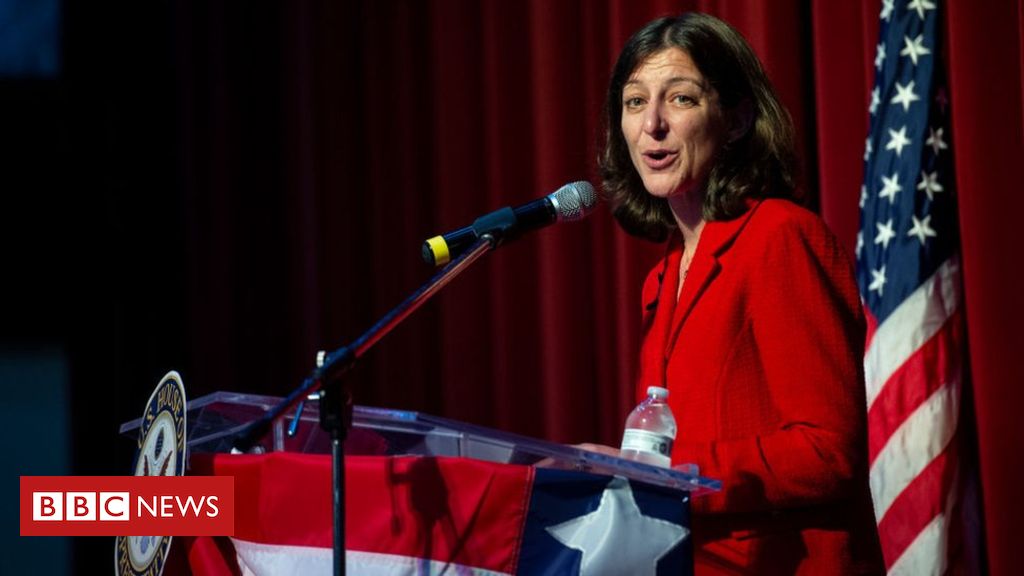 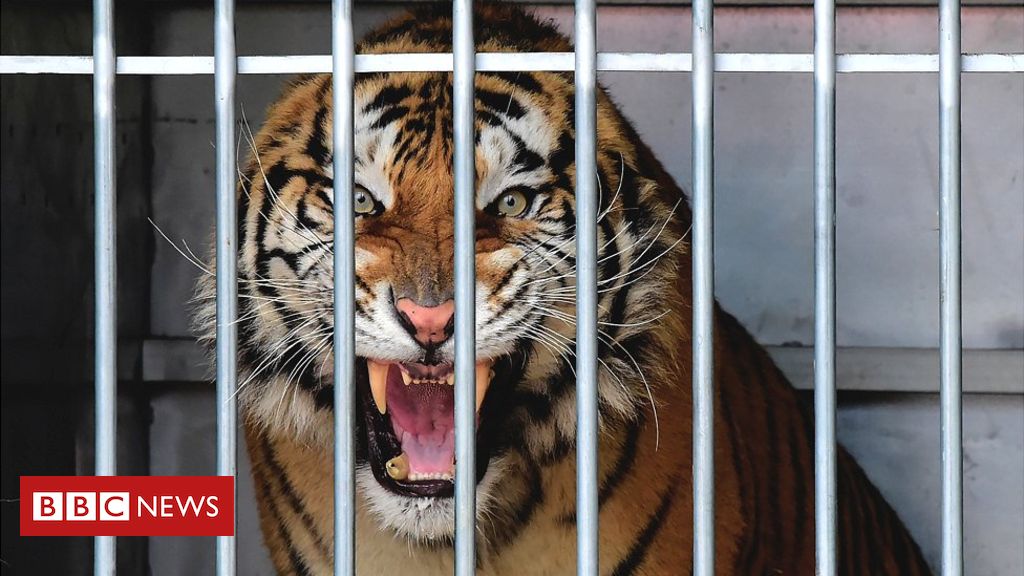