Donald Trump was dealt a stinging rebuke by Republican senators last night as Congress overrode his veto of a sweeping defence bill. It was the first time in Mr Trump’s four years as president that Congress had blocked his veto power. Many Republican senators joined Democrats in an 81-13 vote to override, well over the two thirds majority required. As a result the annual $740 billion National Defense Authorization Act to fund the military in 2021 will become law. Mr Trump had called the result, which was expected, a “disgraceful act of cowardice” and the Republican leadership in Congress “weak”. The bill will provide a three per cent pay raise for US troops and included elements relating to defence policy, troop levels, weapons systems and military construction. Mr Trump had vetoed it, arguing it allowed for the renaming of military bases that honour Confederate generals, and that it limited his ability to bring troops home from Afghanistan and Germany. He also tried to link passage of the bill to measures targeting social media companies. Throughout Mr Trump’s term Republican senators had been highly reluctant to break so publicly with him. He had vetoed eight previous bills and none were overridden. But with less than three weeks left in office Mr Trump’s influence with Republican senators appeared to have receded markedly. Mitch McConnell, the Republican leader in the Senate, said: “It’s time for us to deliver this bill. It’s our chance to remind brave service members and their families that we have their backs.” It came as Republicans also faced a deepening split over Mr Trump’s last ditch attempt to overturn the US presidential election result. Over 140 Republicans in the House of Representatives may be ready to back a move not to certify the outcome at a joint session of Congress on Jan 6, it emerged. But even with that level of support the attempt to block the result still had no chance of success. Mr McConnell privately urged colleagues to accept the election result, and called his own vote on Jan 6 the “most consequential I have ever cast”. In an open letter Ben Sasse, the Republican senator from Nebraska, accused colleagues of “playing with fire”. He said: “Let’s be clear what is happening here. We have a bunch of ambitious politicians who think there’s a quick way to tap into the president’s populist base without doing any real, long-term damage. But they’re wrong. “Adults don’t point a loaded gun at the heart of legitimate self-government.” The move to oppose the election results was ignited by Josh Hawley, a Republican senator from Missouri. He will object, forcing a two-hour debate, followed by a vote in the Senate, and in the House of Representatives. The session in Congress will take place a day after two run-off races in Georgia, which will determine whether Republicans or Democrats control the Senate. David Perdue, one of two Republican candidates, announced he would spend the final days of the campaign in quarantine after possible exposure to the coronavirus. Meanwhile, it emerged that staffing changes were to be made to the Secret Service’s presidential detail when Joe Biden takes office on Jan 20. Mr Biden’s camp was said to have expressed concerns that current agents might be politically supportive of Mr Trump. Mr Trump cut short a trip to Florida and headed back to Washington on New Year’s Eve. In a New Year video message he hailed “historic victories” on the economy and fighting the pandemic. He said: “We have to be remembered for what’s been done.” In the final weeks of his term the president was also facing an ongoing battle with Republicans in Congress, including Mr McConnell, after he called for an increase in stimulus cheques to Americans. He also faced growing friction with Iran. 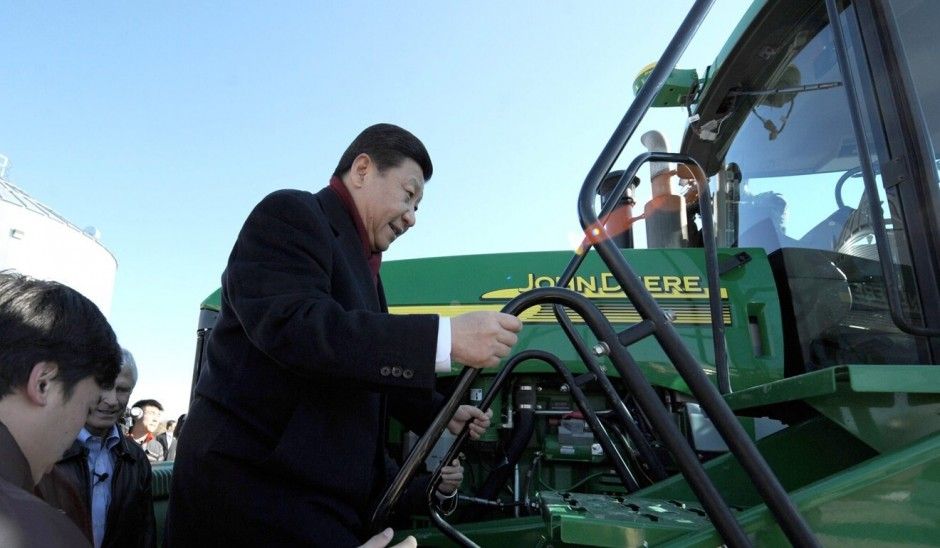 The nondescript suburban house, once a symbol of warming US-China ties, sits untended and empty in Muscatine, Iowa. Its deck is in […] 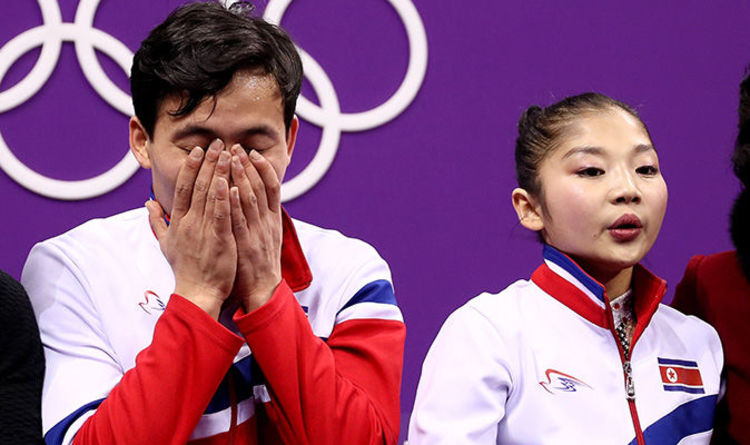 A defector has sparked fears that both athletes and their coaches are in danger of being dragged off to jail, as they […] 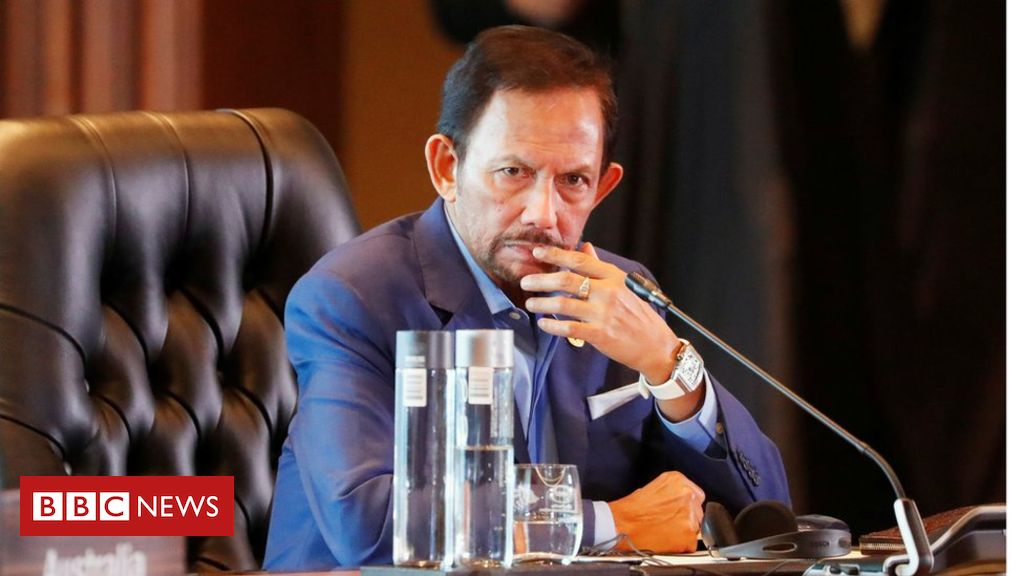 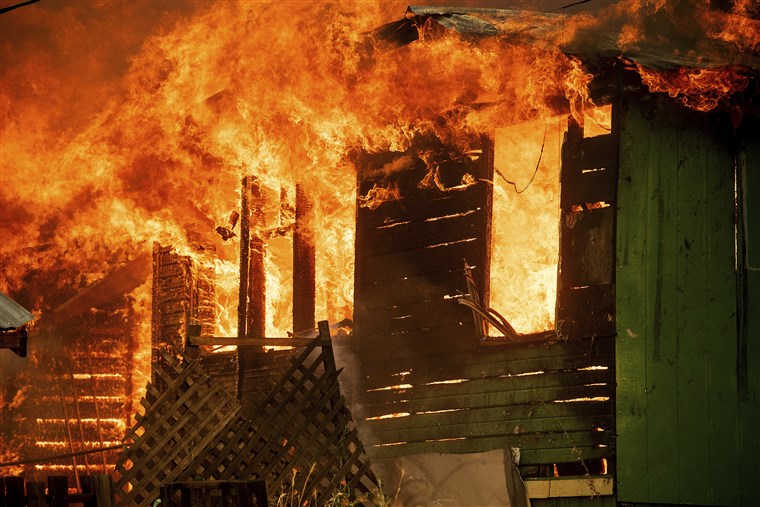 Get breaking news alerts and special reports. The news and stories that matter, delivered weekday mornings. SUBSCRIBE A wildfire in Northern California […]