Seven children and two adult drivers were killed in a head-on collision between an SUV and a pickup truck in central California on New Year’s Day, authorities have said.

The children, who were between six and 15 years old, were part of two related families travelling in a 2007 Ford F-150 pickup when it was hit by a Dodge Journey on State Route 33 between Avenal and Coalinga around 8pm on Friday, the Fresno county coroner’s office and the California highway patrol said.

Evidence from the scene indicated that the Dodge, being driven by a 28-year-old man, was traveling southbound on the highway when it veered onto the dirt shoulder for an unknown reason, police said.

The driver then overcorrected and swerved into the oncoming lane, where it struck the Ford, driven by a woman.

The Ford burst into flames on the shoulder, while the Dodge came to a stop straddling both lanes of the highway, police said. All eight people – including the seven children – inside the Ford, were killed.

Highway patrol Captain Kevin Clays said the pickup was equipped with only six seatbelts, the New York Times reported. Clays said the officers who responded to the collision had been offered counselling.

The driver of the Dodge was identified as Daniel Luna of Avenal. The coroner’s office was working on identifying the victims in the Ford. 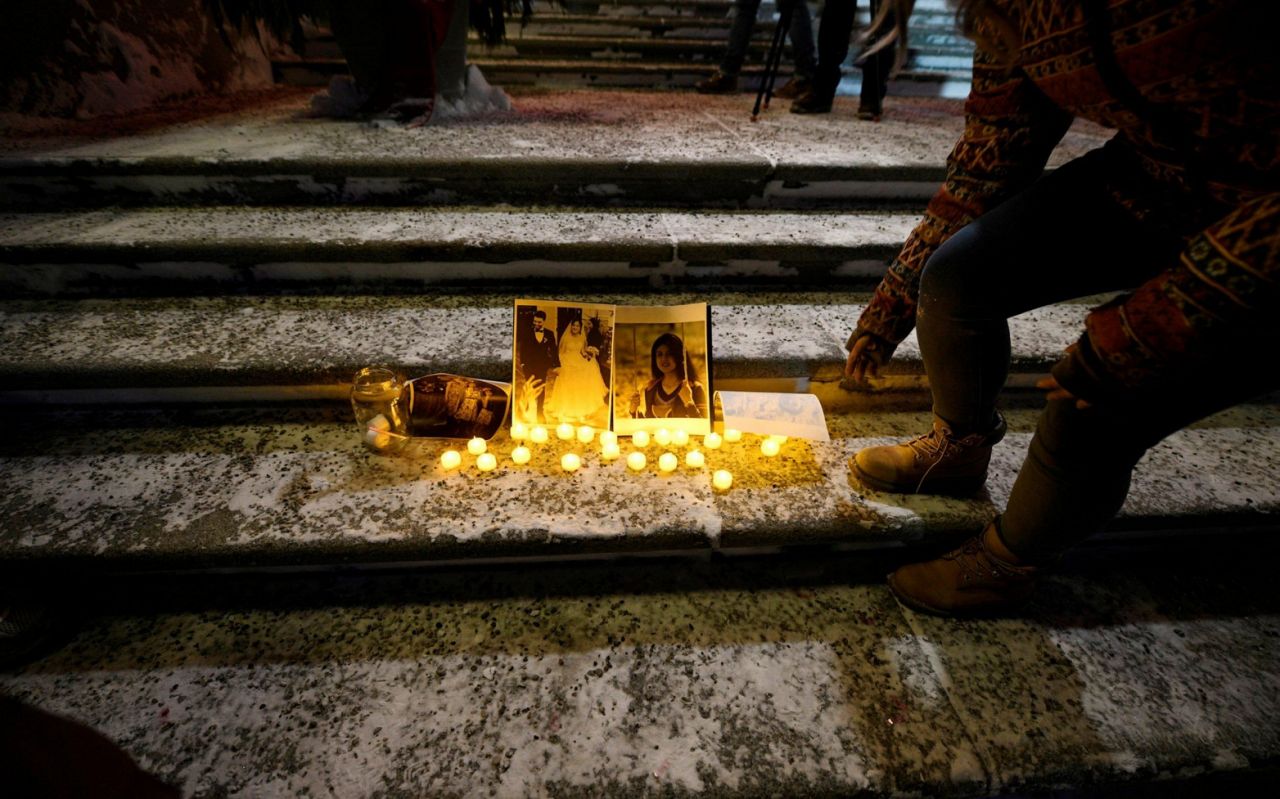 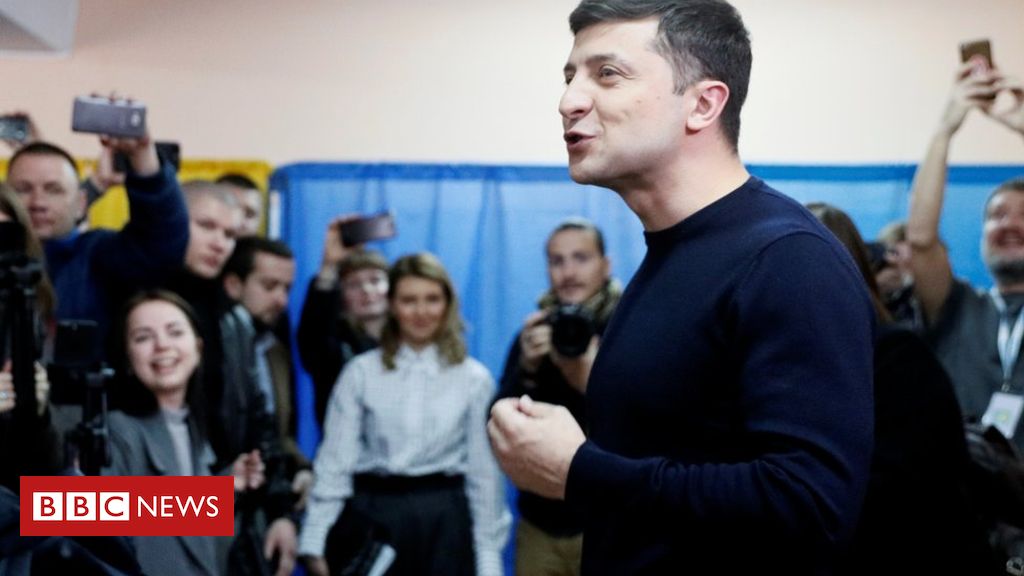 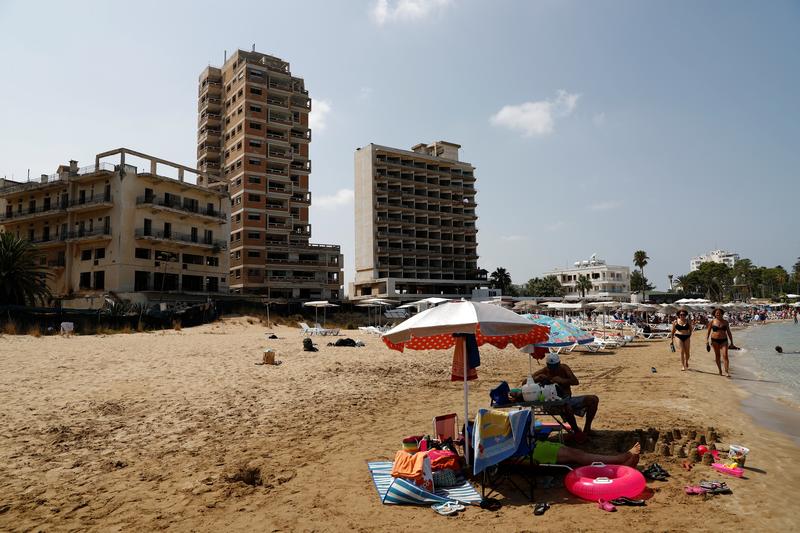 FILE PHOTO: Abandoned buildings in Varosha, an area fenced off by the Turkish military since the 1974 division of Cyprus, are seen […] 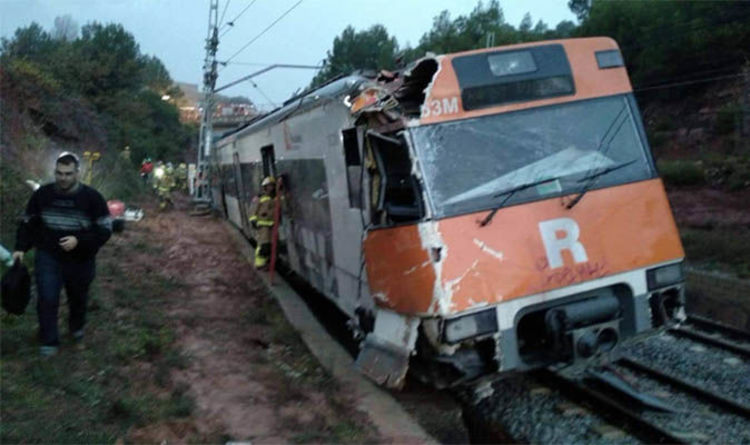 The crash, which took place just after 6am local time (5am GMT), left 44 people injured. The train, which was carrying about […]