SANAA, Yemen (AP) — A plane landed Sunday at the airport in Yemen’s southern port city of Aden, officials said, the first commercial flight to arrive since the deadly missile attack last week on the facility that killed at least 25 people and wounded 110 others.

The attack Wednesday took place just moments after a plane carrying members of Yemen’s Cabinet landed on a flight from the Saudi Arabian capital, Riyadh.

Three precision-guided missiles that struck the airport targeted the plane carrying the Cabinet members, the arrival hall and the airport’s VIP lounge, according to Prime Minister Maeen Abdulmalik Saeed.

No one has claimed responsibility for the attack.

On Sunday, the airport received a Yemenia airline flight arriving from Sudan’s capital Khartoum, according to Yemen’s state-run SABA news agency. Yemeni Interior Minister Ibrahim Haidan and Aden Gov. Ahmed Lamlas were at the airport to receive the flight, the report said.

Haidan said the speedy reopening of the airport has underscored “the determination of the government to overcome obstacles and face the difficulties” caused by Wednesday’s attack.

The attack killed at least 25 people, including three workers from the International Committee of the Red Cross, and wounded 110 others.

The war in Yemen started in 2014 when Iran-backed Houthi rebels overran the north and the capital, Sanaa. The following year, a Saudi-led military coalition intervened to wage war on the Houthis and to restore President Abed Rabbo Mansour Hadi’s government to power. Hadi has been living in Riyadh.

Yemen’s internationally recognized government has accused the Houthis of carrying out the airport attack as well as a drone assault on the Mashiq Palace in Aden shortly after the prime minister and his Cabinet were transferred there Wednesday.

Houthi officials have denied being behind the attack and have sought to blame unspecified groups in the Saudi-led coalition. The rebel leaders have not offered any evidence or answered requests for comment.

The Yemeni ministers were returning to Aden from Riyadh after being sworn in last week as part of a Cabinet reshuffle. The changes were part of a deal with the Emirati-backed separatist Southern Transitional Council. The STC is an umbrella group of militias seeking to restore an independent southern Yemen, which existed from 1967 until unification in 1990.

Meanwhile, in the strategic port city of Hodeida, three people including two women and a man, were killed when a shell landed Friday at a wedding hall in al-Hawk district while a wedding celebration was taking place, local officials and the U.N. said.

The officials said the shelling also wounded at least eight others, and that both warring sides, the Houthis and internationally recognized government traded accusations of responsibility for the attack.

The officials spoke on condition of anonymity because they were not authorized to brief the media.

The head of the U.N. mission to Hodeida, retired Gen. Abhijit Guha, condemned the shelling. 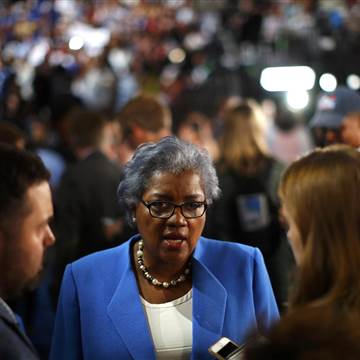 Former Democratic National Committee interim chair Donna Brazile responded to pushback against the in her forthcoming book about the Democratic Party, telling […] 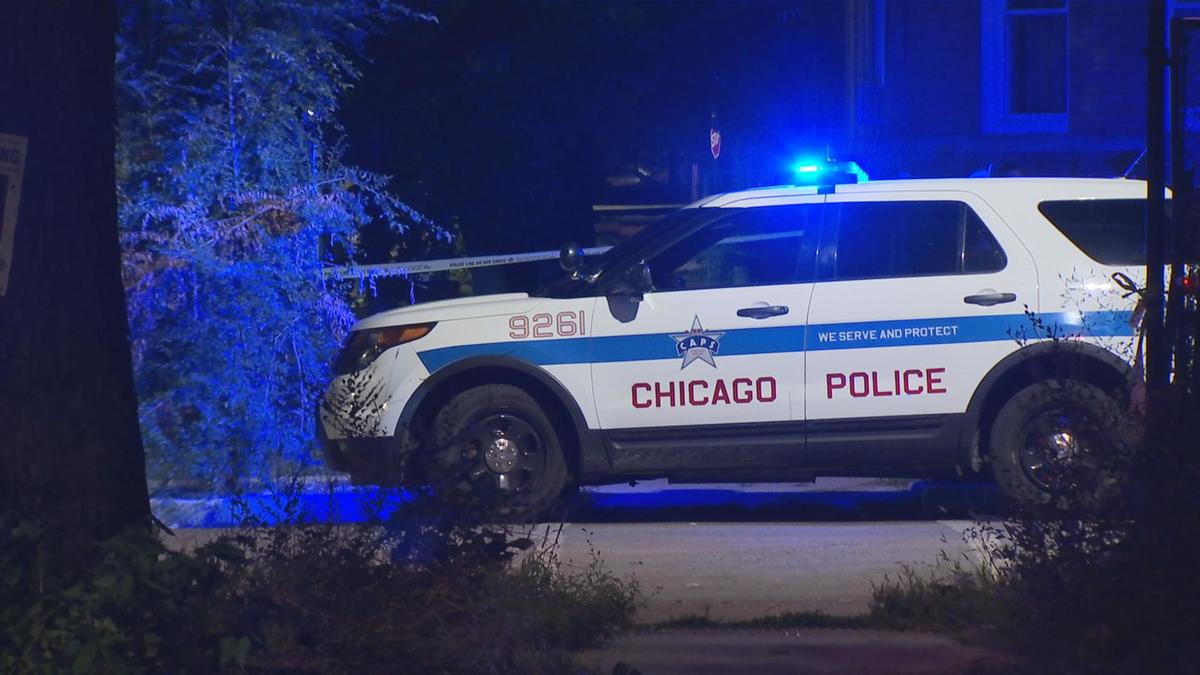 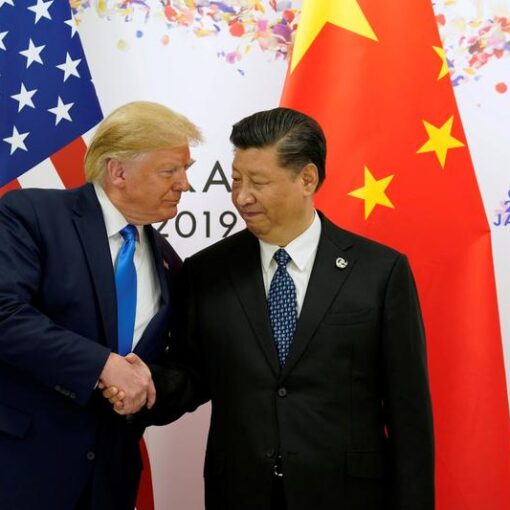