In November, China launched a mysterious craft into space which orbited the earth for two days before returning. Not much else is known about the secretive space mission. It is believed the mission was to test Beijing’s reusable spacecraft.

But fears have been raised over space activity and the militarisation of space.

Currently, there is no governing body which regulates space activity, but Professor Ram Jakhu said most governments do inform the international community.

The expert in international space law and law and policy told Express.co.uk: “There is no regulatory body which monitors who goes into space.

“Space is free to explore.

“But Governments are not under obligation to inform the international community, but I think to a great extent they do.

“There’s no point in being rich unless you tell people you are rich.

“If you are capable of reaching the far side of the moon, you will want to tell people.”

Professor Jakhu referred to China’s recent landing on the far side of the moon.

The mission was to collect lunar samples for research and was the first mission of its kind in 40 years.

But China’s recent space missions have raised questions as to whether an International body should be introduced to regulate space activity.

Professor Jakhu continued: “There definitely should be a body which regulates space activity.

Which nations have been to the moon? (Image: Express)

“Space is for everybody and that means everybody should be asked to follow the rules.

“There is a regulatory body for airlines and the aviation community.

“You need a permanent body which keeps updating the rules and makes sure everybody follows the rules.

“There needs to be rules and regulations for outer space.

“The international community in general have said they want a body but a few countries do not want that as they think it would be controlling their freedom.”

While Professor Jakhu claimed there is no international body which regulates space activity, the United Nations Office for Outer Space Affairs aims to promote peace in space.

Their website states: “The United Nations Office for Outer Space Affairs (UNOOSA) works to promote international cooperation in the peaceful use and exploration of space, and in the utilisation of space science and technology for sustainable economic and social development.

Fears of the militarisation of space has been raised (Image: Getty)

“The Office assists any United Nations Member States to establish legal and regulatory frameworks to govern space activities and strengthens the capacity of developing countries to use space science technology and applications for development by helping to integrate space capabilities into national development programmes.”

They also aim to help countries build their capacity to develop their space programmes as well as providing resources for training.

“This is particularly important as more and more actors enter the space arena.”

With fears over the militarisation of space – The Outer Space Treaty – formally the Treaty on Principles Governing the Activities of States in the Exploration and Use of Outer Space, including the Moon and other Celestial bodies – forms the basis of international space law.

The Treaty states the exploration and use of outer space shall be carried out for the benefit and in the interests of all nations and shall be the province of all humankind.

While also saying space shall be free for exploration and use for all countries.

But prohibits the moon and other celestial bodies from being used for anything else but “peaceful purposes”. 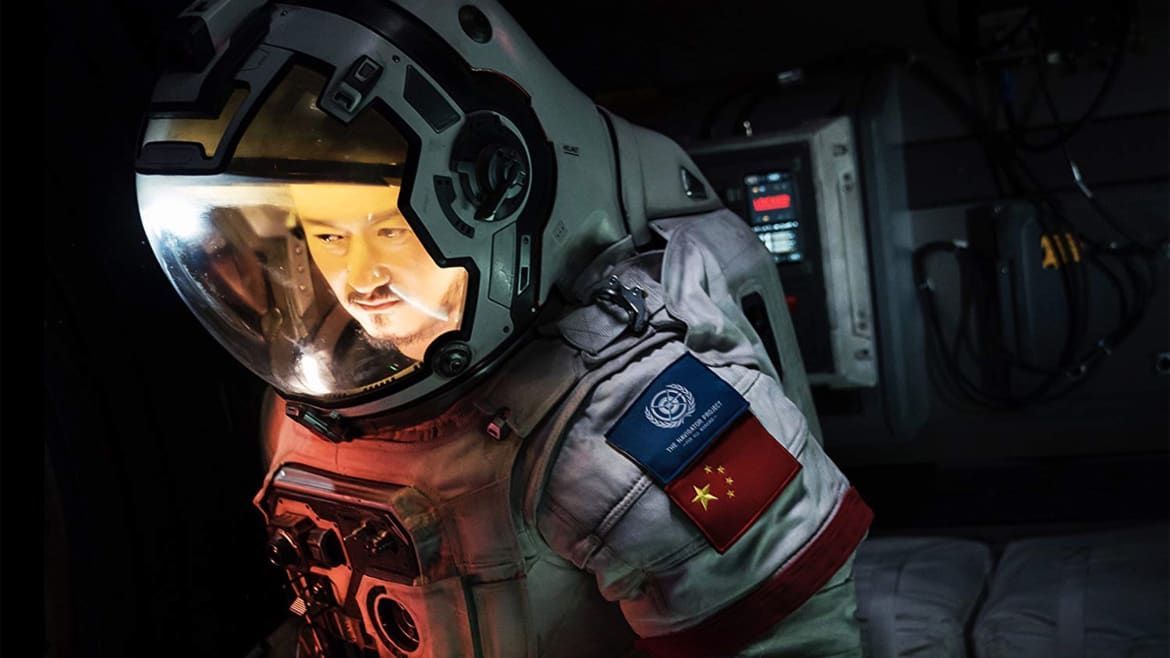 Netflix HONG KONG—Nearly a year and a half after Donald J. Trump ordered the Pentagon to establish the U.S. Space Force—a whole […] 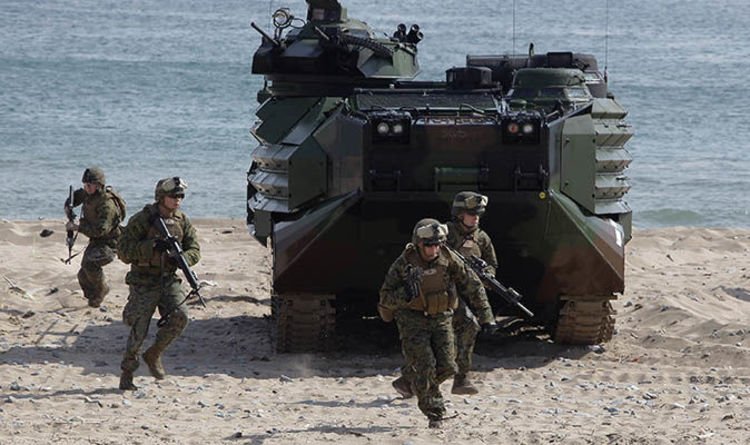 The Marines is testing its BAE-built Amphibious Combat Vehicle (ACV), which is expected to be deployed by 2021. Two years ahead of […] 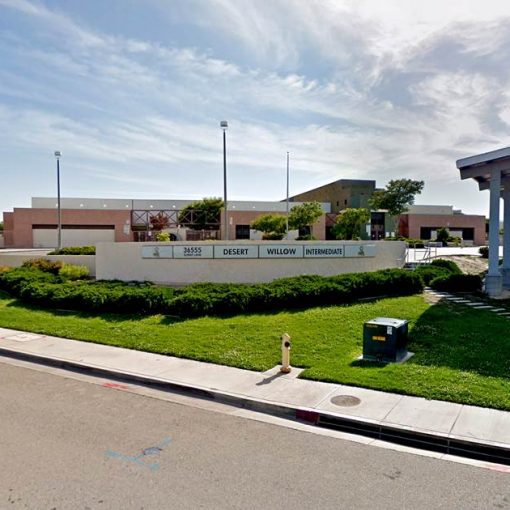