The Argentine, 48, who succeeded Thomas Tuchel, has signed a deal until 30 June 2022, with the option of an extra year.

Pochettino, who played for PSG between 2001 and 2003, has been out of work since being sacked by Spurs in November 2019.

PSG are third in Ligue 1 and will face Barcelona in the last 16 of the Champions League in February and March.

German Tuchel was sacked on 29 December after two and a half years in charge.

He said he was “happy and honoured” to take on the role and that the club “has always held a special place in my heart”.

“I return to the club today with a lot of ambition and humility, and am eager to work with some of the world’s most talented players,” said Pochettino.

“This team has fantastic potential and my staff and I will do everything we can to get the best for Paris St-Germain in all competitions. We will also do our utmost to give our team the combative and attacking playing identity that Parisian fans have always loved.”

PSG chairman and chief executive Nasser Al-Khelaifi said Pochettino’s return “fits perfectly with our ambitions”, adding: “It will be another exciting chapter for the club and one I am positive the fans will enjoy.”

Pochettino began his managerial career at Espanyol and spent 18 months at Southampton before joining Tottenham in May 2014.

He guided them to the League Cup final in his first full season, while two third-placed finishes sandwiched a runners-up spot in the Premier League in 2016-17.

A former Argentina defender, Pochettino led Spurs to the Champions League final in 2019, where they lost to Liverpool.

He was sacked five months later, with the club 14th in the Premier League, and replaced by Jose Mourinho.

Tuchel’s final game in charge of PSG was a 4-0 win over Strasbourg on 23 December, which moved the reigning champions to within a point of Ligue 1 leaders Lyon and second-placed Lille before a two-week winter break. 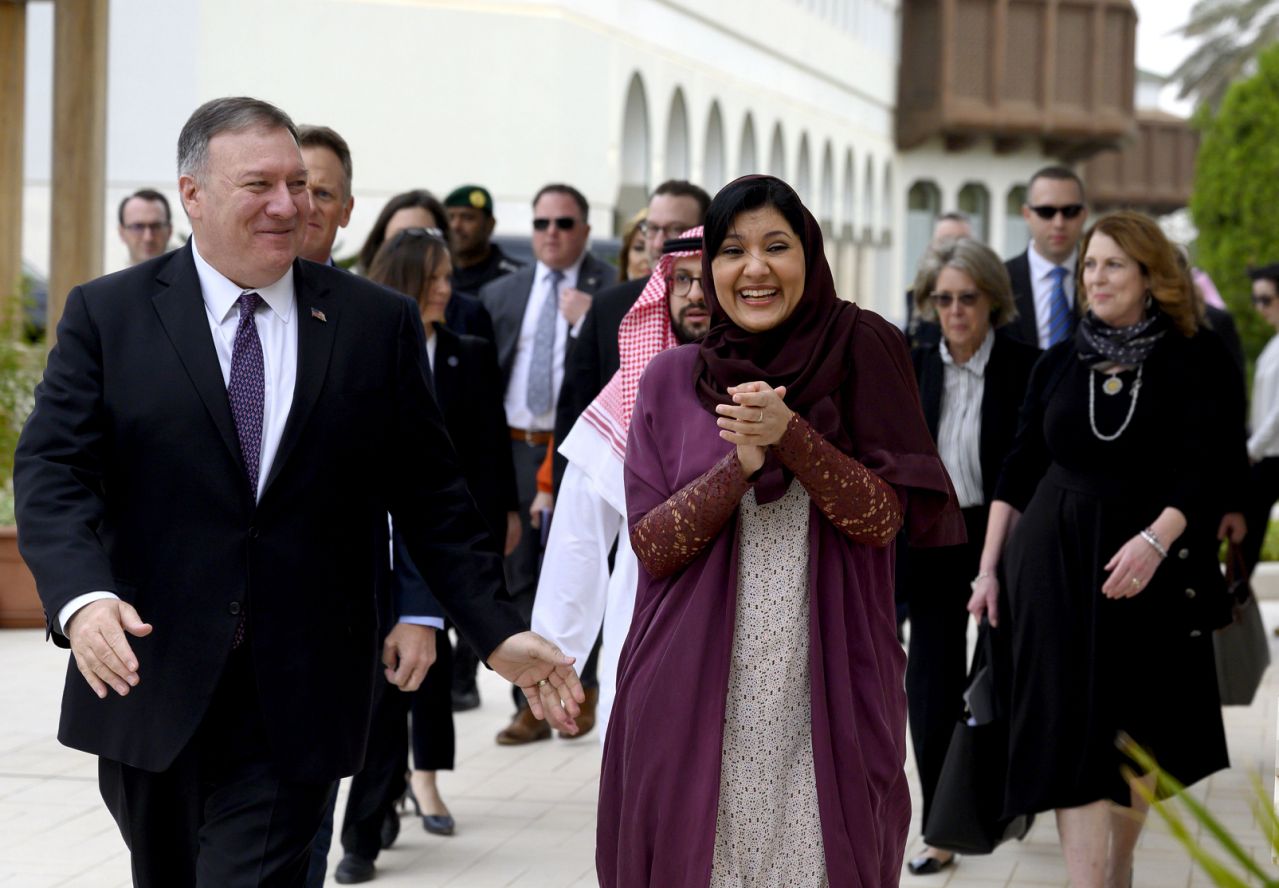 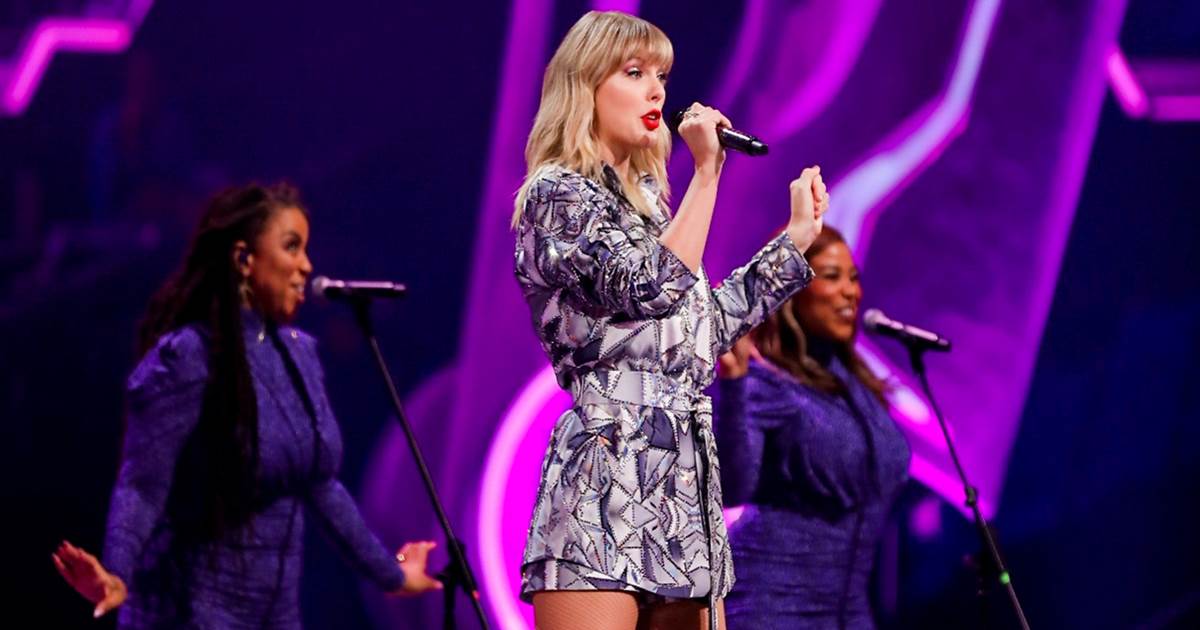 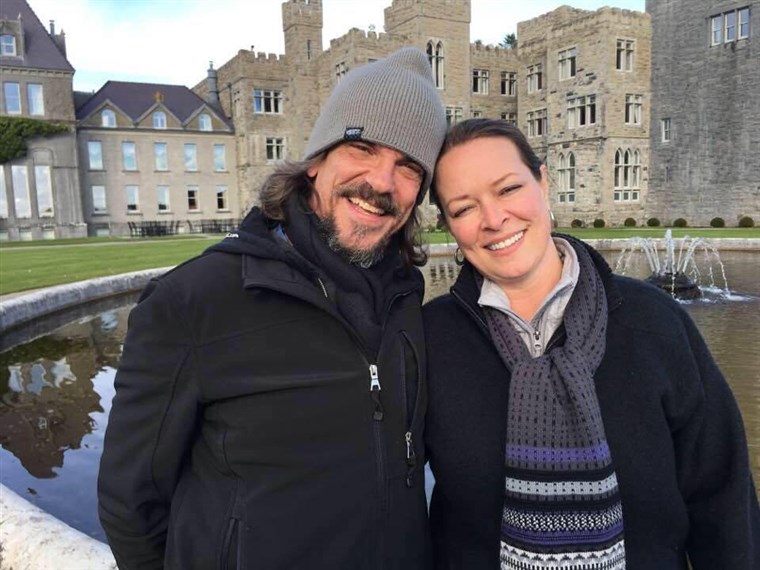