Frank Lampard insists that he will never walk away from the pressure of being Chelsea manager – because he enjoys it. For the first time since taking charge of Chelsea in the summer of 2019, questions have started to be asked of Lampard after a run of only one win in six games has seen his side slip out of the top four.

The former Chelsea hero and England star spent around £220million on new players in the summer, and the pressure is on from notoriously impatient owner Roman Abramovich to produce results this year.

Lampard’s team have struggled to impose themselves in recent games, with several big money star failing to perform – but the Chelsea manager warned that plenty of trophy winning teams, like Jurgen Klopp’s Liverpool, went through bumpy periods themselves before finding glory.

Lampard said: “I enjoy pressure. If I didn’t enjoy it I would not have got back into this, or I would walk away at the first chance, and that’s never ever going to be something that I would do.

“The first person that puts pressure on me is me. I do that all the time, for good and for bad.

“I take it on. I don’t mind it.  That’s how I am. Maybe my wife will tell you how I react to pressure better than I do. But I don’t kick the dog!”

The Chelsea manager added: “It doesn’t mean you are always happy. I’m not as happy right now as I was when we beat Leeds last month and we were on a 16 game unbeaten run. That’ s normal.

“But it makes me focus on the job. You learn a lot more in defeat or in tough moments. You have to review more, look at yourself more, look at every little tiny percentage, and I like doing that. That makes you better as a coach and as a person.

“It’s a different level of pressure from when you are a player, and that’s something I had to handle as soon as I stepped into management. Because you take the pressure on from more angles, and rightly so.”

Against an improving City team that has seen their week disrupted by COVID positive tests, and, seen their training ground closed, but has on the pitch gone six games undefeated in the league, Chelsea face a tough task. 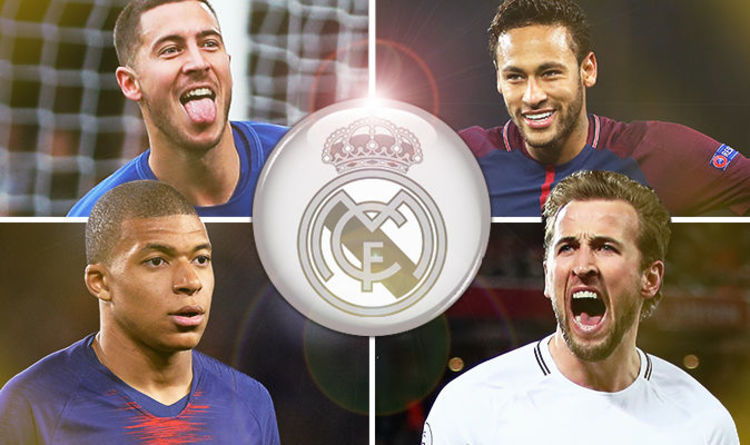 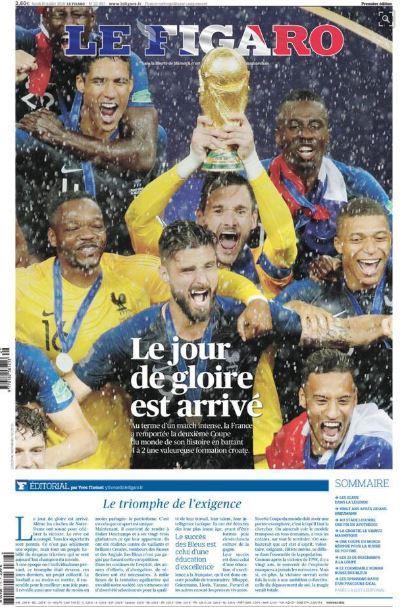 Allez les bleus! After early hopefuls Germany, Brazil, Argentina and Spain bowed out earlier than expected in the tournament, there remained just […]

Winning an NBA championship is nothing new for the Los Angeles Lakers. They have been in the finals a record 31 times […]