A Cambridge University study indicates the discovery of the medieval Chinese coin dating from the early 11th century is a genuine find. The 25mm copper-alloy coin was discovered in Buriton, close to Petersfield and archaeologists have now confirmed this ancient cash dates from the Northern Song dynasty period.

This is now the second such coin found in England, with an earlier example unearthed in Cheshire in 2018.

The pair are in addition to a wealth of other Chinese currency discovered in England dating from slightly later periods.

Both 11th-century items were discovered in areas associated with other medieval finds.

These included two Roman coins, weights from the Medieval and post-Medieval period, pieces of Medieval copper-alloy casting waste and some artefacts dating to the 16th to 18th centuries, including coins of Elizabeth I.

Cambridge University’s Dr Caitlin Green wrote: “All told, the post-Roman finds from the site suggest relatively unremarkable activity on the site from c 1300 to c 1750, with nothing else found that might hint at a deliberate exotic deposition or loss from a curated collection.”

The presence of two similar coins corroborates evidence at their being genuine.

China’s Northern Song dynasty minted these coins in such quantities they remained in circulation long after the dynasty ended in the 1120s.

Growing evidence reveals east Asian travellers were present in Britain and Europe in the 13th and 14th centuries.

When the 2018 coin was found in Cheshire, the archaeologist suggested several pieces of documentary evidence indicated an interaction between Britain and east Asia in the medieval period.

In 2018, the Portable Antiquities Scheme described the worn coin from Cheshire as a cast copper alloy piece minted during the Xining reign.

They wrote: “It is doubtful that this is a genuine medieval find (i.e. present in the country due to trade and lost accidentally) but more likely a more recent loss from a curated collection.”

However, Dr Green suggested the “loss from a curated collection” explanation for unusual discoveries is unsatisfactory.

She wrote: “Although the possibility of a loss from a curated collection certainly cannot be discounted, it can be perhaps overused as an explanation for ‘surprising’ finds — as Martin Biddle has observed, ‘the proverbial absent-minded college don or cathedral canon, dropping items of his collection here, there and everywhere … has never seemed a very convincing character’, and in recent years the hyper-scepticism over finds of at least some exotic coins in Britain has abated somewhat.”

Dr Green added she decided to discover “whether it is at all possible that such a coin might have arrived in Britain during the medieval era and review the evidence for contacts between East Asia and Britain in that period whatever our conclusion.”

Much of the evidence she has found for these Chinese coins being genuine finds comes from texts.

One of the most famous accounts involves Flemish Franciscan missionary and explorer William of Rubruck, who encountered an Englishman named Basil while Rubruck while visiting Mongolia in 1254. 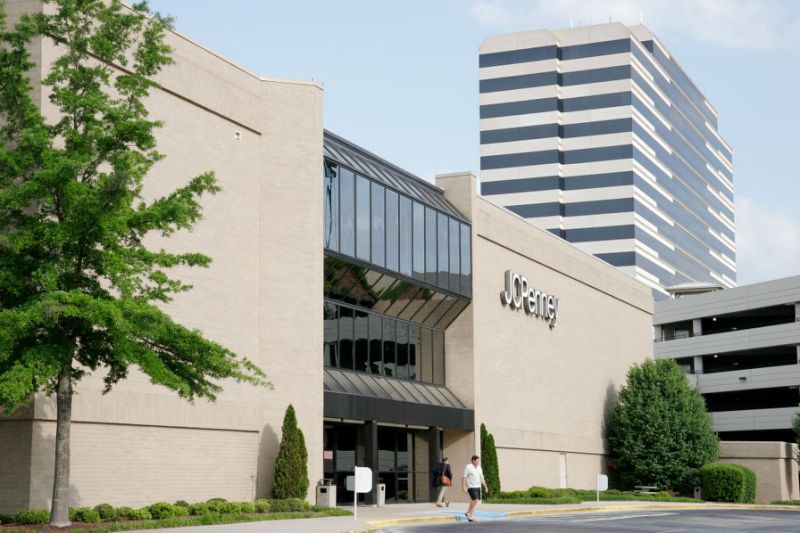 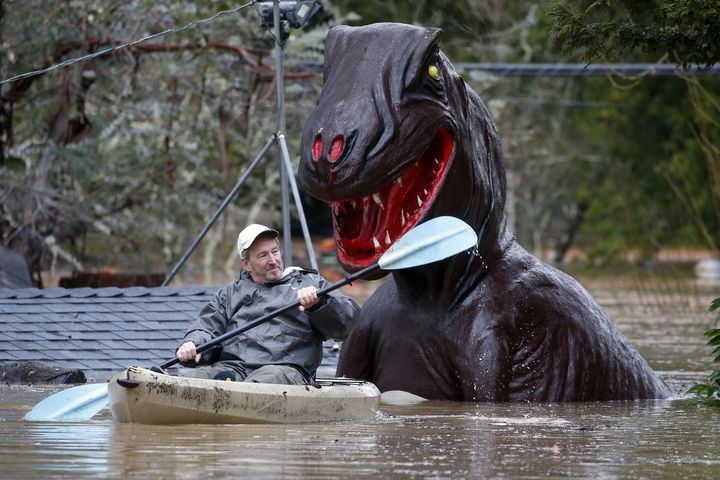 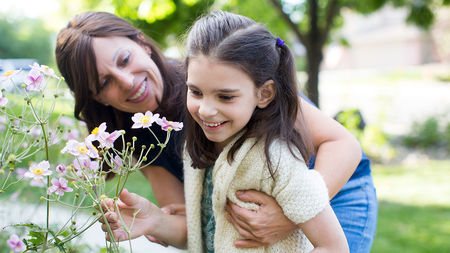 A custommade drug appears to be helping Mila, a 7-year-old born with Batten disease. Julie Afflerbaugh By Jocelyn KaiserOct. 19, 2018 , […] 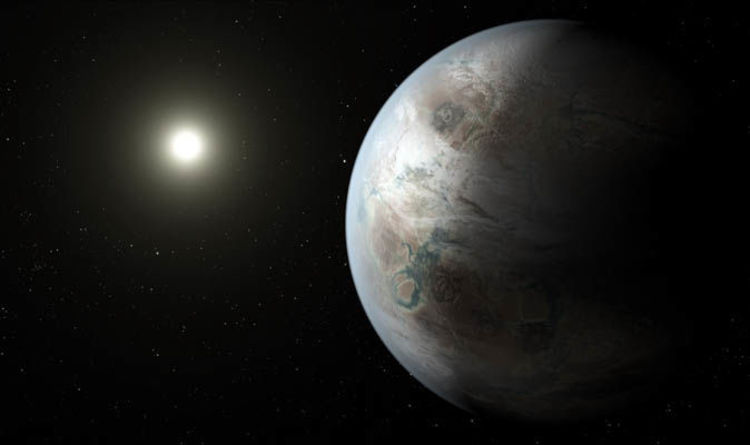