This week, Owen Mooney, a male model and graphic designer, said that he was groped by Alexander Wang, an influential fashion designer, in a New York City nightclub in 2017.

Mr. Mooney made the accusations in a pair of videos he posted on social media. Soon after, further allegations of sexual assault and nonconsensual encounters were made against the 37-year-old designer, posted by Instagram accounts that did not identify the accusers.

Today, after days of silence, Mr. Wang responded to the claims — and the barrage of criticism he has faced online.

“Over the last few days, I have been on the receiving end of baseless and grotesquely false accusations,” the designer wrote in a statement sent to The New York Times. “These claims have been wrongfully amplified by social media accounts infamous for posting defamatory material from undisclosed and/or anonymous sources with zero evidence or any fact-checking whatsoever.”

The allegations were compiled and reposted on Instagram by two accounts with large followings that have established themselves as fashion industry watchdogs: Diet Prada, run by Tony Liu and Lindsey Schuyler, and another account dedicated to exposing the inner workings of the modeling industry. The New York Times has not independently corroborated the allegations. Mr. Mooney did not respond to requests via email and direct message for comment.

In 2019, Azealia Banks — a rapper and songwriter who is a former muse and collaborator of Mr. Wang’s — shared a series of anonymous accounts on her Instagram stories of allegations of groping by the designer. In 2017, a person named Nick Ward posted a Twitter thread that claimed Mr. Wang grabbed his genitals at a Brooklyn concert.

In his videos, which were initially posted on TikTok and then widely shared on other platforms, Mr. Mooney said that stories told by others prompted him to go public with his claims. His first TikTok video, made as part of a current meme which asks users to share weird celebrity sightings, described the incident.

“I was by myself at one point and this guy next to me obviously took advantage of the fact that no one could move, and just started touching me up, like, fully up my leg, in my crotch,” Mr. Mooney said (with one obscenity). “And then I looked to my left to see who it was and it was a really famous fashion designer and I just couldn’t believe that he was doing that to me.”

After scores of commenters responded to his video by naming Mr. Wang, Mr. Mooney posted a second video confirming the speculation. “People with this kind of status, they think their power gives them a pass to do this to people,” he said in a second video, referring to Mr. Wang. “It’s so wrong. Any time I see his name mentioned, it just reminds me of what he did.”

In his statement, Mr. Wang said that “seeing these lies about me being perpetuated as truths has been infuriating.”

“I never engaged in the atrocious behavior described and would never conduct myself in the manner that’s been alleged,” he continued. “I intend to get to the bottom of this and hold accountable whoever is responsible for originating these claims and viciously spreading them online.”

“We at Model Alliance stand in solidarity with those who have shared accusations of sexual abuse by Alexander Wang,” the group stated on Instagram. “Let’s be clear: The fashion industry’s lack of transparency and accountability leaves all models vulnerable to abuse, regardless of their sex or gender identity.”

Known for consistently pushing the boundaries of what could be considered high fashion over the course of his 15-year career, Mr. Wang helped usher streetwear and sportswear into the luxury lexicon.

For a time, the American was a young upstart at the design helm of the revered French fashion house Balenciaga. Later, his namesake label pioneered the idea of runway shows as sprawling public spectacles in the earliest days of social media. Often, those events were followed by one of his famous after-parties, where inebriated punters could spray-paint cars, watch strippers writhe while eating Hooters chicken wings or jump on bouncy castles as they rubbed shoulders with celebrity guests. 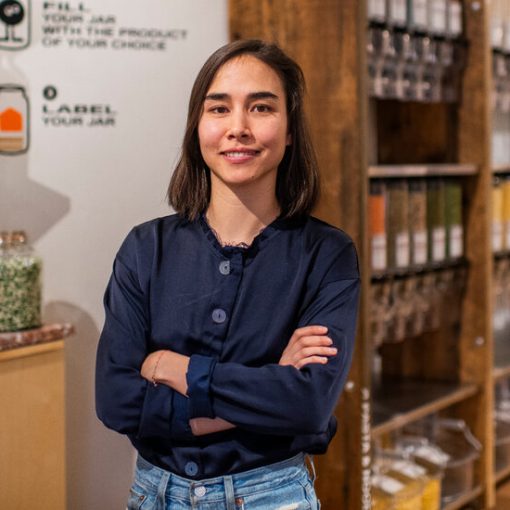 When Larasati Vitoux, who is from Orléans, France, returned there a few years ago she was struck by the number of packaging-free […] 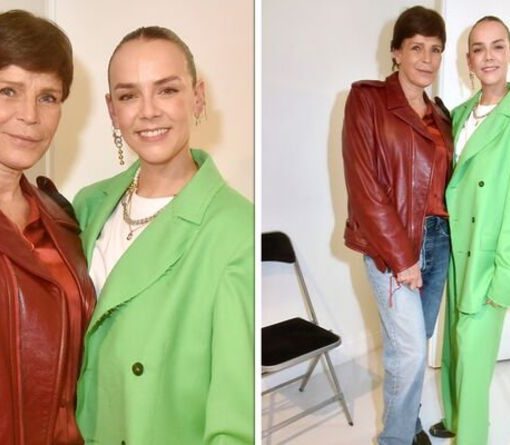 Princess Stephanie of Monaco joined her daughter, Pauline Ducruet, at her brand’s fashion show on Wednesday, March 2. Pauline was showcasing the […] 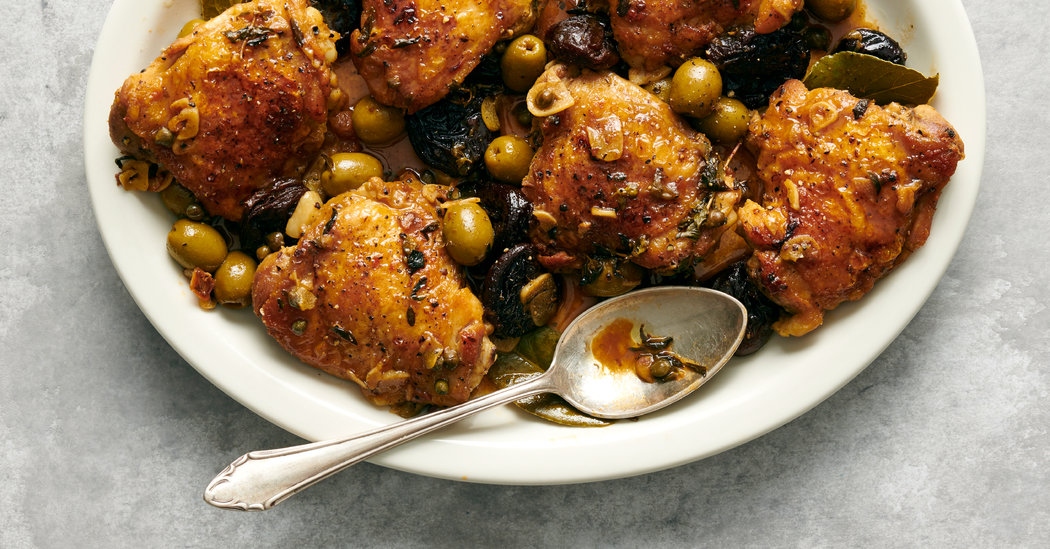 Hello and welcome to Five Weeknight Dishes, recipes for busy people who still want something good to eat. We have reached a […]

Sleep is a commonly reported problem in the UK, with one in three people suffering from it. The cost of regular sleepless […]