A riot was declared in Portland at around 11 p.m. on New Years Eve as protesters smashed windows and threw firebombs at cops who responded by firing tear gas.

A group, estimated to be of around 100 people, started gathering at 9 p.m. at the Federal Courthouse in downtown Portland, according to local news reports.

Crews from Fox 12 said they witnessed fireworks being shot at the building, with police later confirming this.

‘A gathering in downtown Portland has devolved into a riot,’ Portland Police tweeted at 11:37 p.m. local time.

‘Participants have thrown multiple firebombs at officers and launched commercial grade fireworks at the Federal Courthouse and Justice Center.’

Footage from the scene showed police moving in to break up the gathering as fireworks were thrown in their direction. 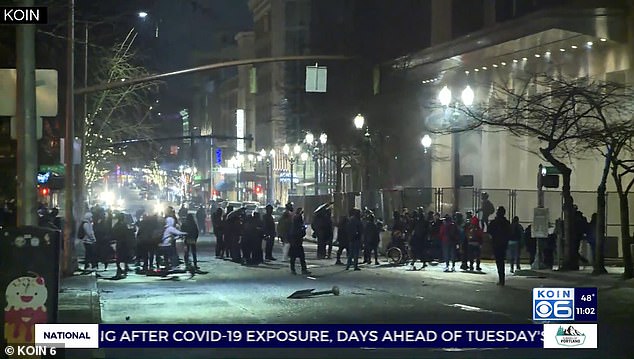 Pictured: A still image from a CBS6 news report showing a large group of people gathering outside the Federal Courthouse in downtown Portland

Authorities previously announced that people could face ‘riot control agents’ if they did not leave the area, before police advanced on the group at around 11:15 p.m.

The protesters responded by shooting fireworks at them, according to KOIN.

‘If you do not leave you are subject to arrest, citation, and/or the use of force, including but not limited to impact weapons and tear gas,’ the police tweeted.

Meanwhile, DHS officers also faced off against a group on South-West Main street, where pepper spray or mace was seen being used by officers while the sound of non-lethal ammunition could be heard, the network said.

There were reports of a Starbucks window being smashed, as well as a crosswalk sign being set on fire – one of a number of fires spotted in the area.

Police first declared the gathering an unlawful assembly at around 10:30 p.m. before declaring it a riot soon after.

The declaration came just one hour before Portland and the rest of the West Coast rung in the New Year.

In a later updated, Portland Police wrote on Twitter: ‘Much of the crowd has broken up into smaller groups and spread out downtown. A large amount of burned debris will continue to block Southwest Main Street between 2nd and 3rd Avenues.’ 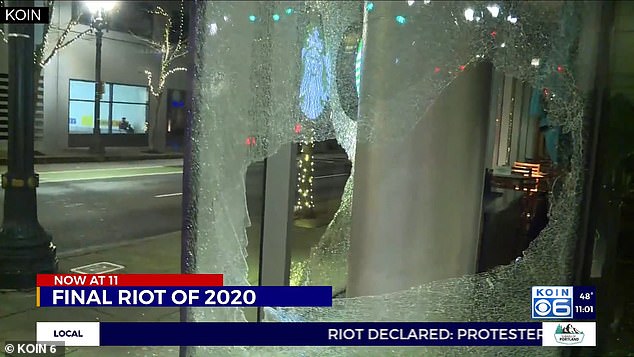 Pictured: A still from a local news report showing smashed glass during a New Years Even protest in Portland on Thursday

According to Fox 6, as of 11 p.m. there had been no confirmation of any damage or of a motive behind the protests, although a flyer from the gathering said ‘In Solidarity with BLM’ and ‘No Streamers, No Megaphones, No Masters.’

The demonstration was organised and advertised through posts made online, and came one day after nearly a dozen businesses were vandalised in the city over the previous night, according to Portland police. 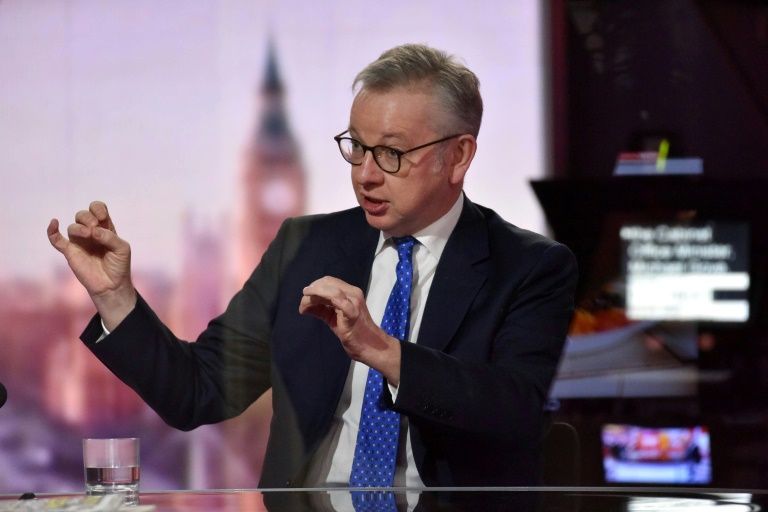 Britain still wants to reach a post-Brexit trade deal with the European Union despite the current deadlock, a senior government minister insisted […] 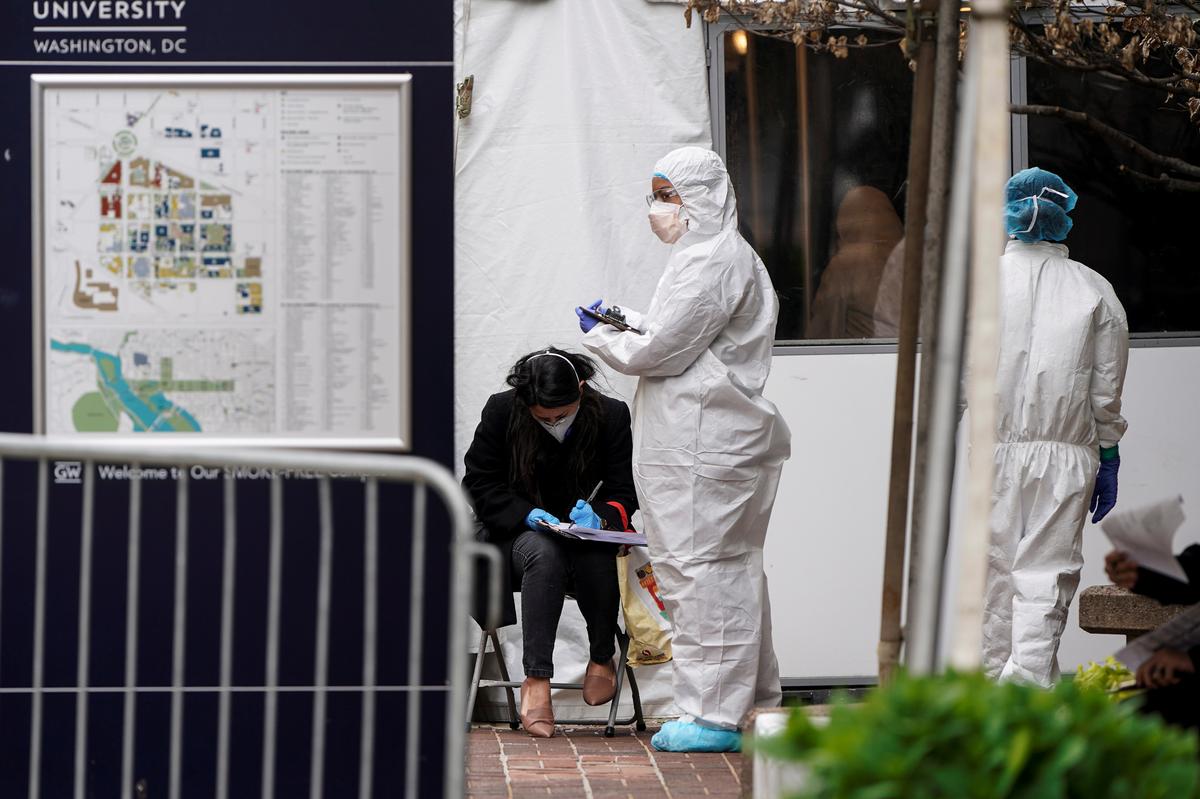 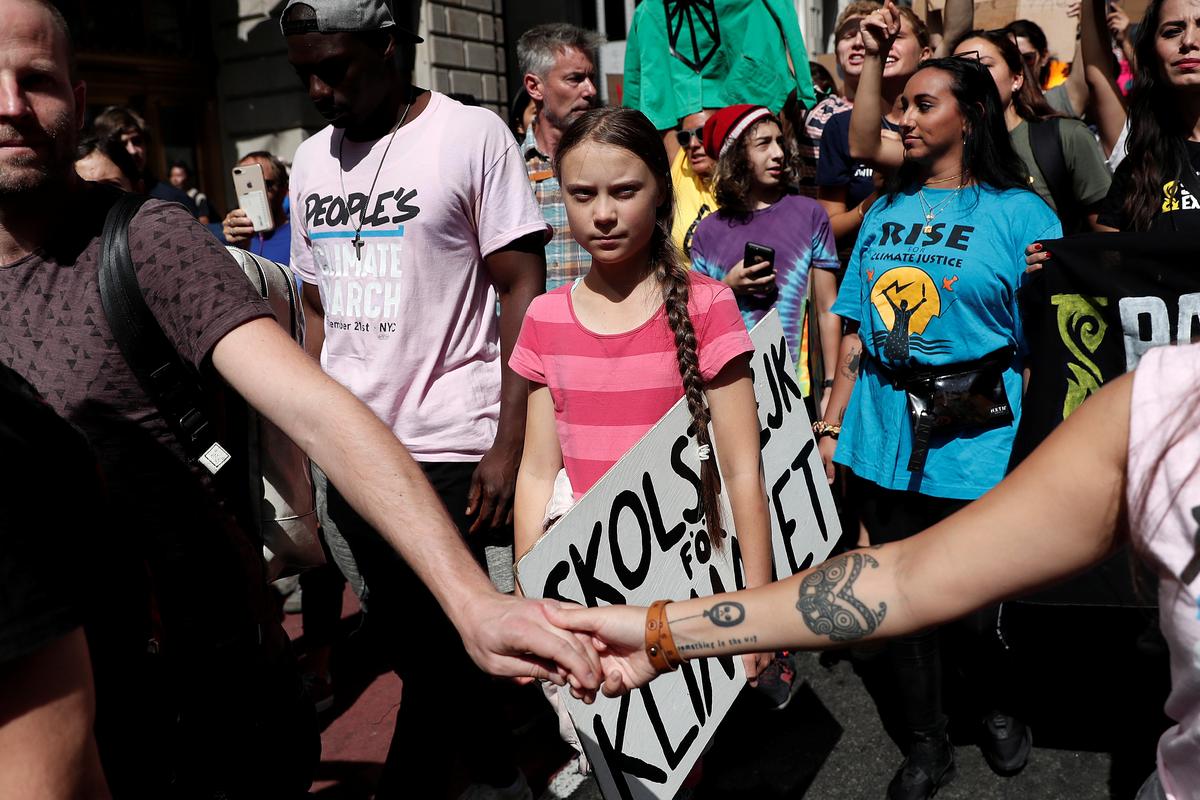